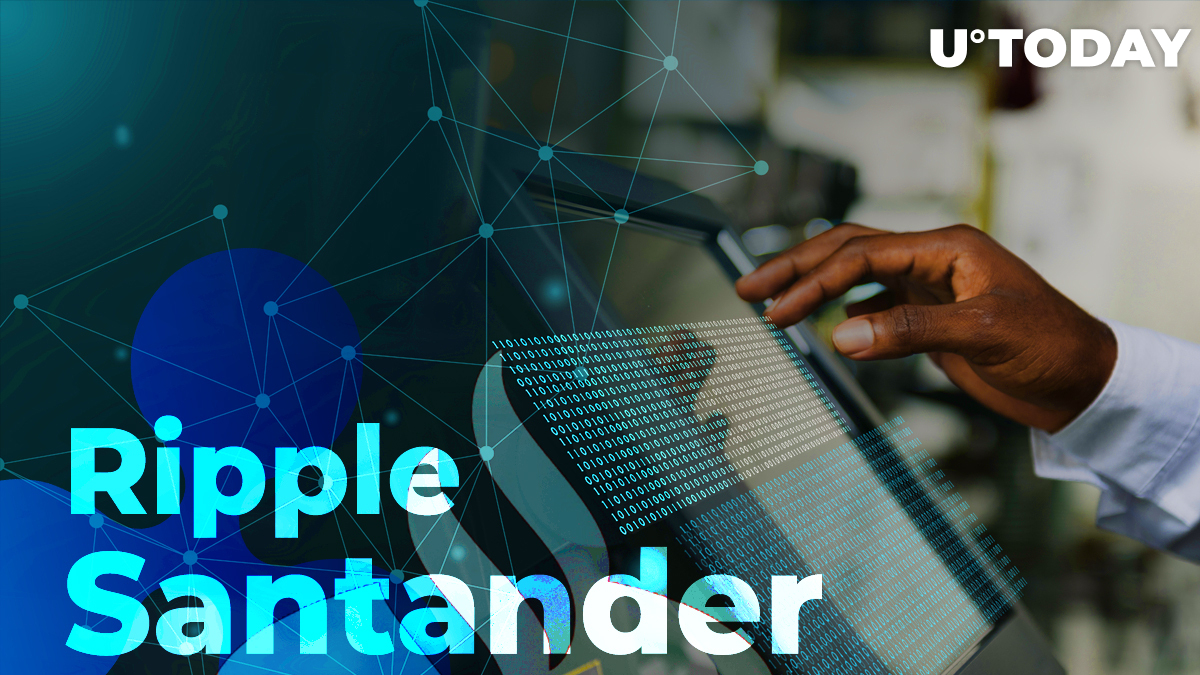 Existing Ripple’s partners are taking the technology further. The crypto community hopes that through them more and more companies and banks will start using Ripple’s xCurrent and On-Demand Liquidity.

An XRP community member believes that Santander's PagoFX that has applied for a license to work in the UK and EU will also use Ripple’s technology.

Santander issues a Q3 report, will another payment service run on Ripple?

In its report for the third quarter 2019, the Spanish-based banking behemoth Santander, announced that it’s new payment service PagoFX is going to work in the UK and EU. It will be used for international money transfers.

A Twitter user @XrpCenter believes it is going to run on Ripple.

- Pago FX has already requested license to operate in UK and EU.#RunsOnRipple.https://t.co/Q2MeZf5mFU pic.twitter.com/MQCrwJ5ptW

Earlier on Wednesday, U.Today reported that the Japanese payment app Money Tap, set up by the Japanese SBI financial giant and Ripple and powered by XRPL, had partnered with a Japanese PayPay service. XPRL is going to be used for the collaboration.

PayPay has a 10-mln user-base and works with around 1 mln merchants all over Japan.

In August, CoinDesk wrote that Santander expanded its use of Ripple’s xCurrent product to a One Pay FX mobile app. It was used to create a ‘payment corridor’ to Latin America countires.

Today we welcome @KeylessTech to the #Xpring network - read how the team is reinventing #privacy by providing authentication as a service. https://t.co/wz4rujD0eN

The startup uses the blockchain technology to let people access their accounts and crypto wallets anywhere without fear of losing  private keys.

What are your thoughts on the new partnerships of Ripple and Xpring? Feel free to share them in the comment section below!