Jack Thomas
📊👀Ripple’s market cap, through its XRP token, was ahead of Ethereum at a few stages, but its price prediction has slowed as the cap slips lower 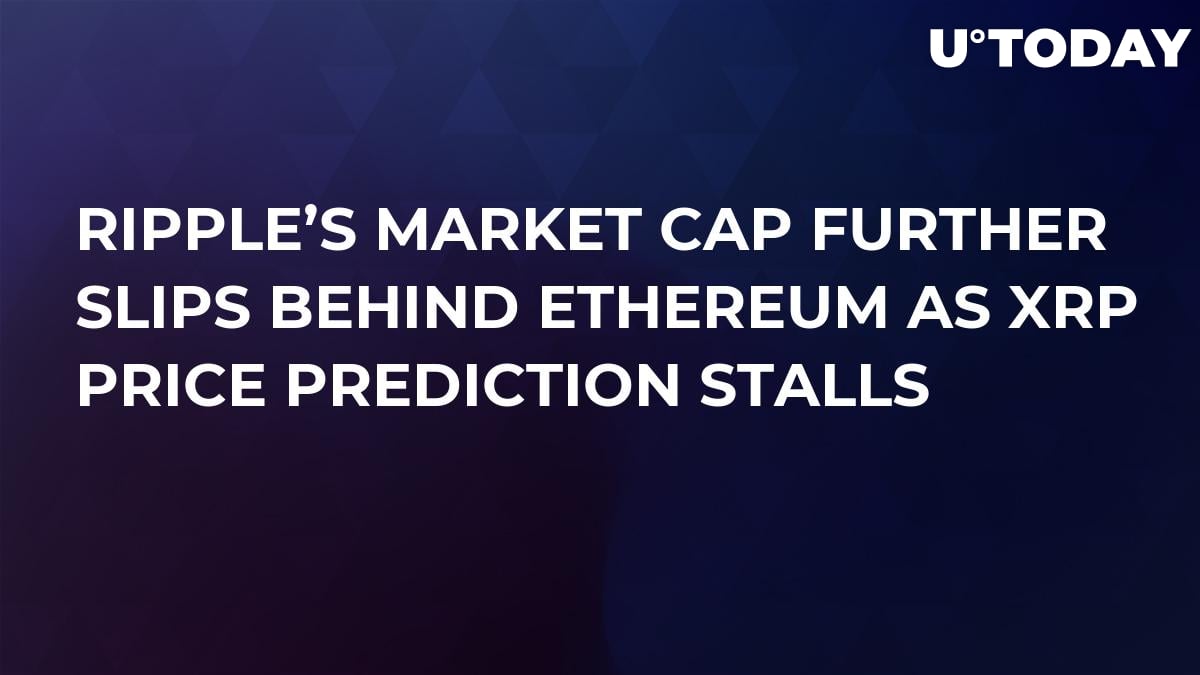 Ripple, and its native token XRP, have been stuck in a bit of a price vacuum over the past few weeks and months as many other coins have managed to break such marks. Sitting between $0.30 and $0.33, XRP has actually started to even lose ground on Ethereum in terms of market cap.

The third-ranked coin by market cap has in the past managed to over take the smart contracted-based blockchain as it surged in interest and growth in the recent past, but now it has fallen back by nearly $2 billion.

In terms of price prediction, XRP has a lot of hope and positivity surrounding Ripple’s efforts to make it a staple of banks going into the digital age, but it has stalled in its own growth recently, which is surprising seeing as other altcoins have doubled in 2019 alone.

There was a small drop in the market last week which was halted when Bitcoin managed to keep above $4,000, but XRP also tested an important resistance. After testing the $0.3000 support, XRP’s price started a short term rebound against the dollar.

XRP is especially low currently, testing its floor rather than the ceiling, which has been seen closer to the $0.33 mark, but what is not helping the coin get past any of these resistance marks is its drop in market cap.

It is difficult to tell if Ethereum is making ground on XRP’s market cap based on its own growth – which has not been astronomical in terms percentage gains in the last few weeks – or if it has to do with XRP losing its own worth and value in the eyes of the market.

Ethereum is facing some major changes in the near future, and it could be that early investors are starting to look for a cheap deal as they prepare for the Casper upgrade and the change to Proof of Stake. Ethereum is bound to make big ground when that happens.

Ripple may not admit it, but having XRP as the second ranked coin above Ethereum would be a big deal for them as it adds a lot of legitimacy in the general market and helps in boosting their own worth and value as a company looking for more partnerships. 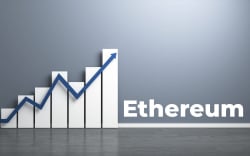