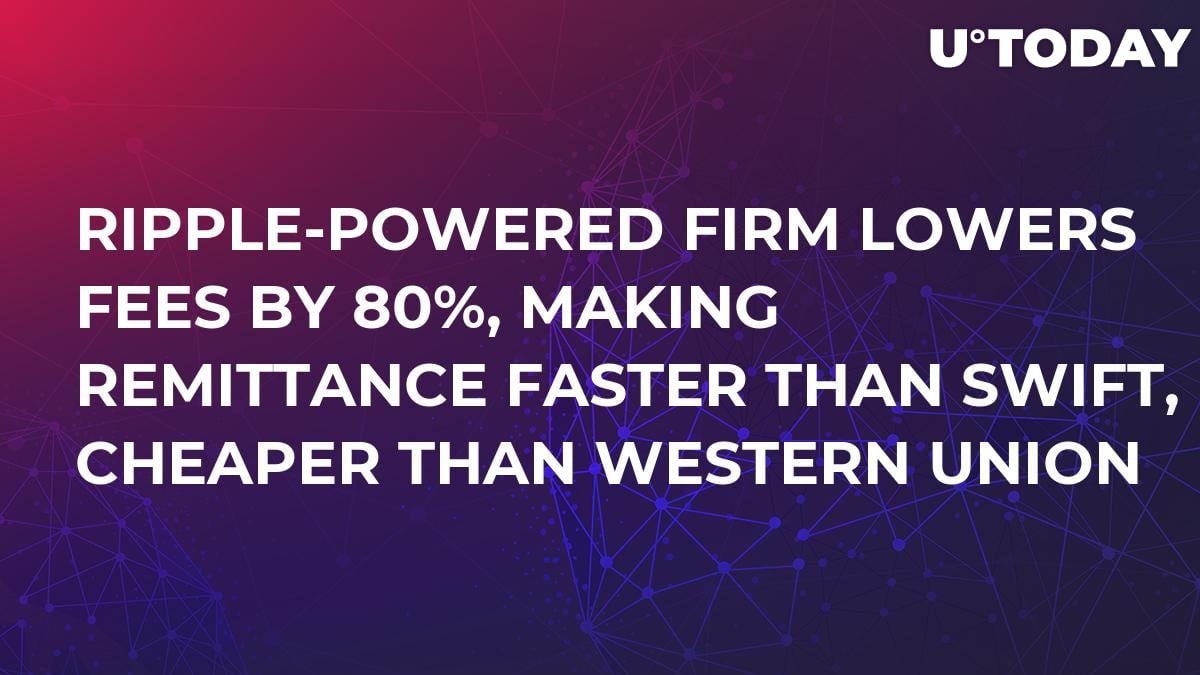 One of the things that attracts corporate clients and regular people to crypto is the opportunity to conduct payments much faster than traditional bank transfers or cheaper than firms like Western Union.

Ripple’s blockchain is one of those specially designed technologies that allows other payment services to conduct remittance for numerous customers in a completely new way.

Among other similar companies, BeeTech transfers funds around the world by using blockchain. Its current fees are much lower than those of Western Union, where they total around ten percent of the transferred amount. RippleNet is also much faster than the SWIFT system that has been used by banks for over half a century now.

This is particularly convenient when people working away from home want to send remittance to their families.

BeeTech also enables small international businesses to pay out salaries to their employees who work from home in other countries and who are sometimes located on the other end of the world.

Cryptocurrencies, including XRP, are used for that.

Related
Ripple CEO Doubles Down on His Criticism of JPM Coin

Earlier, U.Today reported that the major global payment network SWIFT has teamed up with several big name banks, such as HSBC and even with the Singapore Exchange, to trial a new blockchain-based system for transferring funds.

World-renowned JP Morgan bank decided to make its own way in order to keep up with the times and latest technological developments. Recently, it has launched a trial version of its own JPM Coin. It is meant to be similar to stablecoins.

However, experts insist that this is not a cryptocurrency, since it will be not mineable or tradable and will be for internal use of the bank and its V.I.P. customers only.