Yuri Molchan
Prominent Bitcoin critic Dr. Doom, who gloats over the 50% Bitcoin crash, stated that many altcoins have fallen by almost 90% 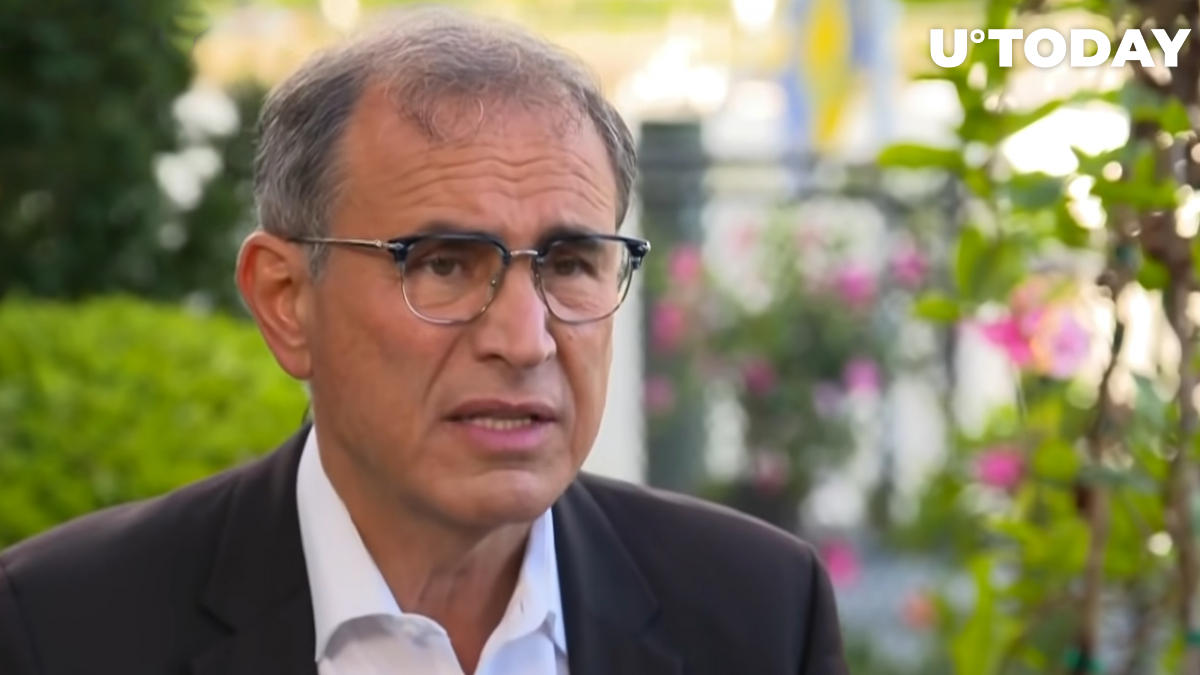 Nouriel Roubini, a big-name Bitcoin hater, has shared a CNBC article about investors' fears regarding the chances of another crypto winter coming.

Making a spiteful comment on that, he added that plenty of "s-coins" have fallen by almost 90% as well. Just recently, Roubini, also known as Dr. Doom, called for impeaching El Salvador president Nayib Bukele since he has forced the country's citizens to begin using and mining BTC.

Investors fear 'crypto winter' is coming as bitcoin falls 50% from record highs....
And plenty of other Shitcoins falls up to 86%https://t.co/zBhfRVuON7

Bitcoin down to its lowest since July

As the leading cryptocurrency has faced a flash crash to the $33,000 level after a series of price falls from the November historic peak near the $69,000 level, many smaller cryptocurrencies plunged as well. The Bitcoin price fall below $33,000 took BTC back to its lowest price mark since July 2021.

By now, however, Bitcoin has managed to climb back to the $36,413 level. But that is still around 50% below the November all-time high.

This has caused the cryptocurrency market to shrink by more than a whopping $1 trillion since Bitcoin came close to $69,000 in November. Following BTC, Ethereum also went down deep, hitting $2,172 per coin on Monday.

This has led many investors to believe that another crypto winter might be on the horizon. The previous one came out of the blue in January 2018, when BTC collapsed 80%, falling hard from its $20,000 historic peak.

Among these investors is David Marcus, a former chief of crypto at Meta (Facebook's parent company). He reckons that the crypto winter is here already and it is the perfect time to build companies that solve real problems and not just pump tokens.