David Dinkins
The NEM Foundation is no longer able to track coins stolen during the Coincheck hack, wallet involved in the hack has been completely drained. 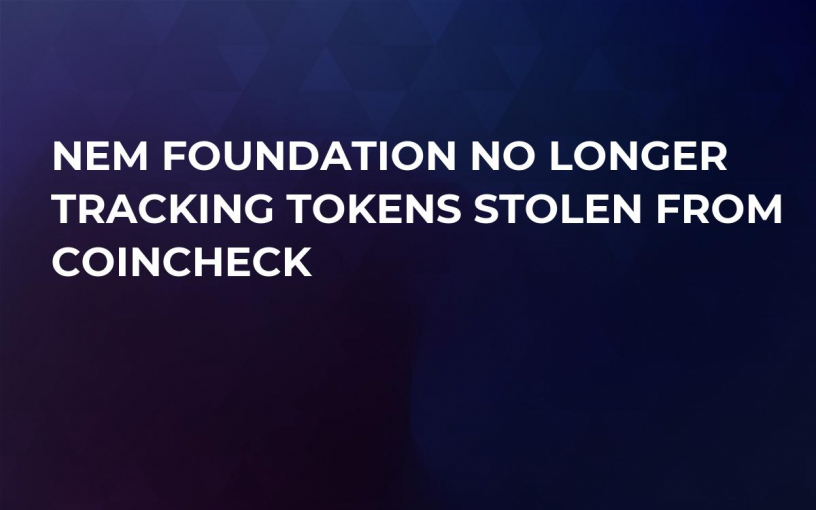 The NEM Foundation has stopped tracking the funds stolen during the recent Coincheck hack. The foundation had originally planned to track the coins in order to prevent them from being cashed out or converted into other currencies, a process known as red-listing. However, because of the convoluted and rapid transfers of the stolen coins, the NEM Foundation has admitted it can no longer track all the coins. The Coincheck hack was the largest in history, with $500 mln in NEM tokens stolen.