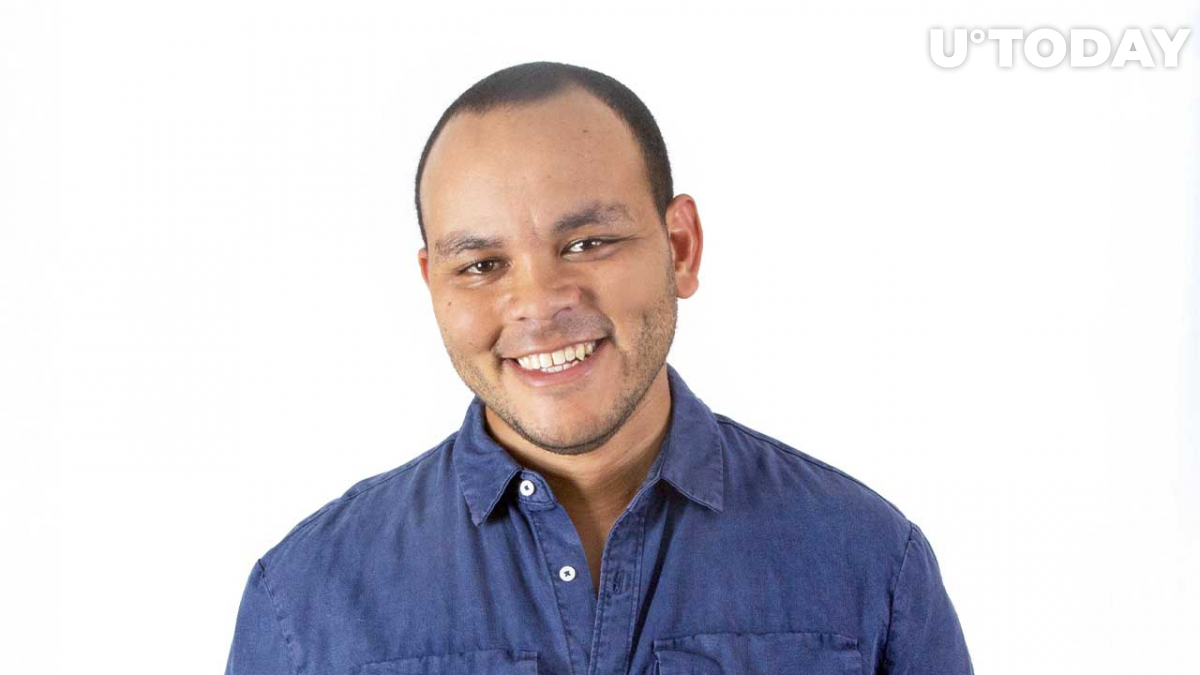 Micho Rutare is a Los Angeles-based writer, director, and producer. While working as head of development at The Asylum, he oversaw the inception and development of the Sharknado movies, as well as over 100 other feature films, including DEAD 7, which he produced with Nick Carter of The Backstreet Boys. Rutare has written, directed, or produced features and episodic content for Syfy, Lifetime, MTV, YouTube Red, and Sony Home Entertainment. He is a co-founder of the Win America Back…PAC. Rutare is a Rwandan-American and a sixth-generation Michigander. He currently lives in Los Angeles where he co-runs the production company American Meme. 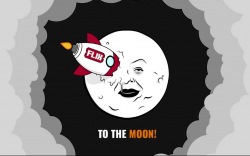