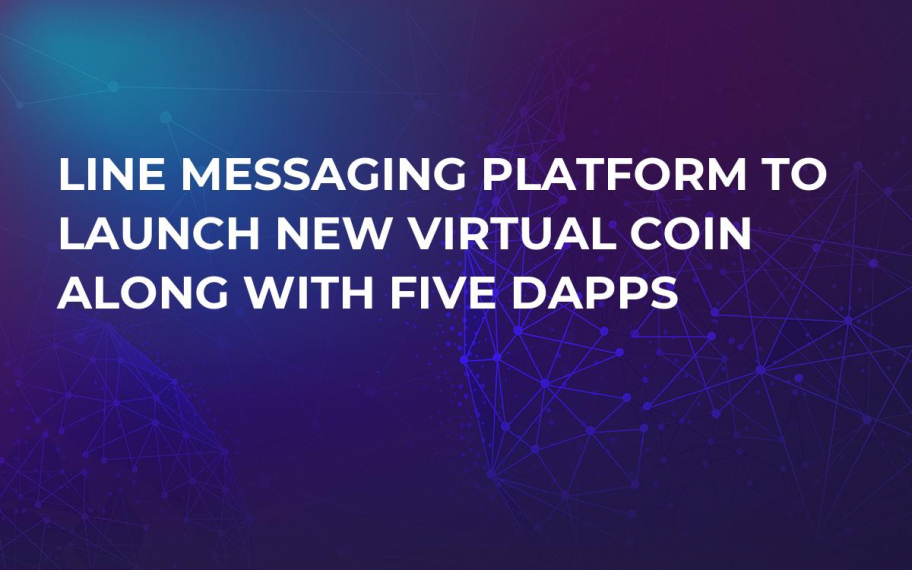 LINE is the Japanese messaging giant with a user-base of over 210 mln active users, who are also keen on its recently introduced payment app Line Pay. On Friday, LINE publicized its plans to launch several dApps– they will be about reviewing locations, products, food. etc.

The users of the new dApps will also be awarded with the LINK token developed by LINE and mainly traded through the LINE’s own crypto exchange BitBox. It is also used in other products of the LINE ecosystem.

On Friday, LINE reps revealed that the messaging giant intends to create one more coin called LINK Point– solely for the Japanese market. The reason is that LINK is not meant to be used by US or Japan’s residents. 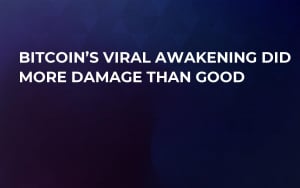 LINK Point is intended to be a bonus for the new dApps of LINE, the coins will not be listed on BitBox because the exchange does not have an FSA license.

LINK Point and LINK coins are going to be minted in the amount of one bln units in total. The company will store 200 mln just in case, the other coins will be gradually spread among the LINE ecosystem customers.

LINK Point and LINK will both be used in the new digital economy of LINE which will work on the company’s own DLT network dubbed LINK Chain. The LINE team states that the purpose of the project is to propel mutual prosperity of the network and its users. 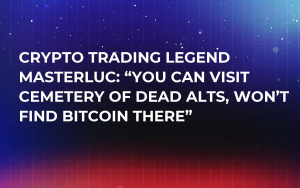 The genesis block of LINK chain was created in late August. This network aims to enable dApps to be integrated directly into the LINE messaging service.

LINE corporation has been widening its presence in the market lately. It has got a subsidiary Line Plus, which in its turn has created a DLT affiliate company Unblock which was founded in South Korea in spring.