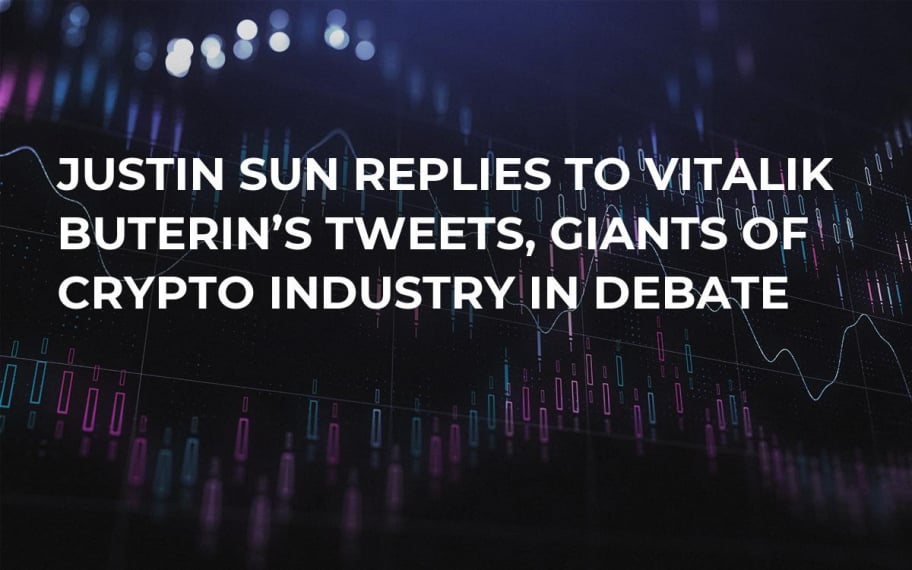 In a recent interview with Bloomberg, the co-founder of Ethereum, Vitalik Buterin, expressed his strong doubts that something in the crypto industry can show a 1,000-time growth, since the majority of educated people have at least once in their lives have heard of Blockchain.

In his recent tweets, Vitalik continued to develop his thought on the impossibility of any crypto asset going ‘to the moon,’ mentioning Tron’s founder.

Me: obviously, let's be realistic, the entire world wealth is not going to turn into cryptocurrencies...

Guys, if you spin things this way you're *incentivizing* people to act more like @justinsuntron

Justin Sun did not make himself wait to reply. He tweeted his disagreement, expressing the idea that all global wealth will definitely turn into crypto coins in the future and that the crypto market will achieve a $10 tln market cap before giants like Apple do. 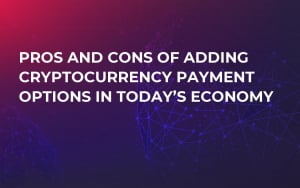 This is not the first time the founders of two prominent Blockchain platforms get into a debate. Previously, in April Vitalik trolled Tron over plagiarism charges regarding the Tron’s whitepaper. 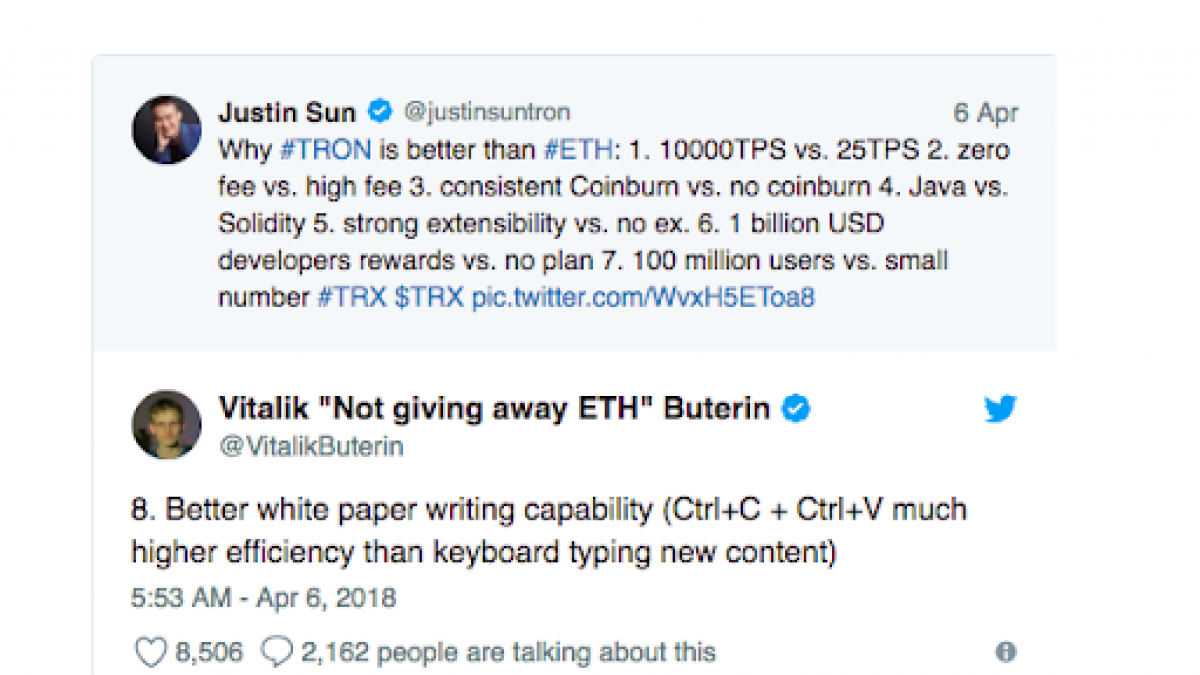