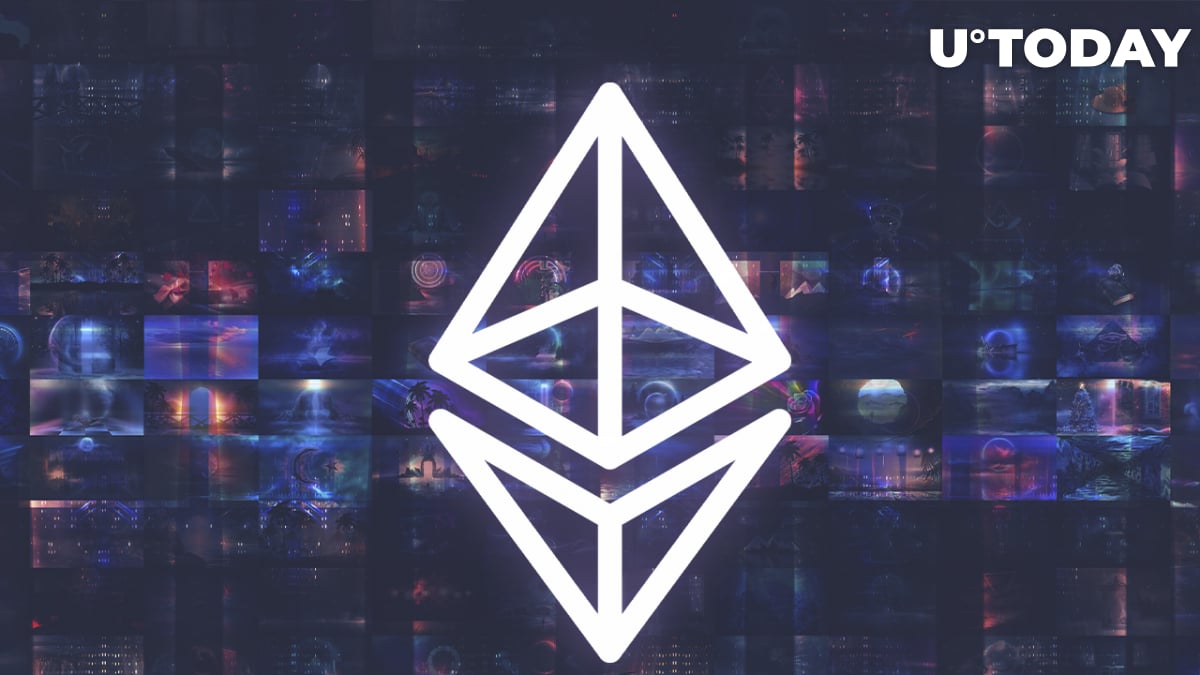 The Ethereum network has reached another fundamental record as the number of addresses reaches almost 69 million. The milestone was reached during the short-term recovery rally on Ethereum.

While Ethereum is currently trading far below the previously reached all-time high, the transactional activity on the network remains at the September-October levels of the last year.

The number of $ETH holders continues to grow as it reached 68.34 million addresses, a new all-time high.

While the price of #Ethereum is still below the ath, the number of transactions remains near its highs with an increasing number of holders, reflecting the increasing demand. pic.twitter.com/AERkYip3bx

The reason behind the spike in the number of addresses is most likely tied to the "second breath" of the NFT industry that has suddenly started growing again since the beginning of January.

According to the provided on-chain data, the growth of the Ethereum network could be considered stable and progressive, with only a major spike back in the summer.

By comparing two charts, the divergence between the two metrics is easy to see. Network growth is often associated with demand growth, which should be followed by price action.

With no positive price movements on the market whatsoever, Ethereum's market performance is currently considered bearish. But at the same time, users note one of the strongest fee increases in the last few months.

As the ETH burning rate suggests, users are actively operating on the blockchain; hence they are actively spending coins that they have to buy at some point. But since the majority of assets on the crypto market dropped by more than 20-30%, Ethereum had no other option but to follow since it represents a major part of cryptocurrency market capitalization and investor sentiment.

At press time, the second-largest cryptocurrency on the market is trading at $3,267 and moving down by losing 2.3% after a day of trading. Previously, Ether grew by 5.3% in the last six days.