ERTHA: One of the Most Searched Play-to-Earn Tokens 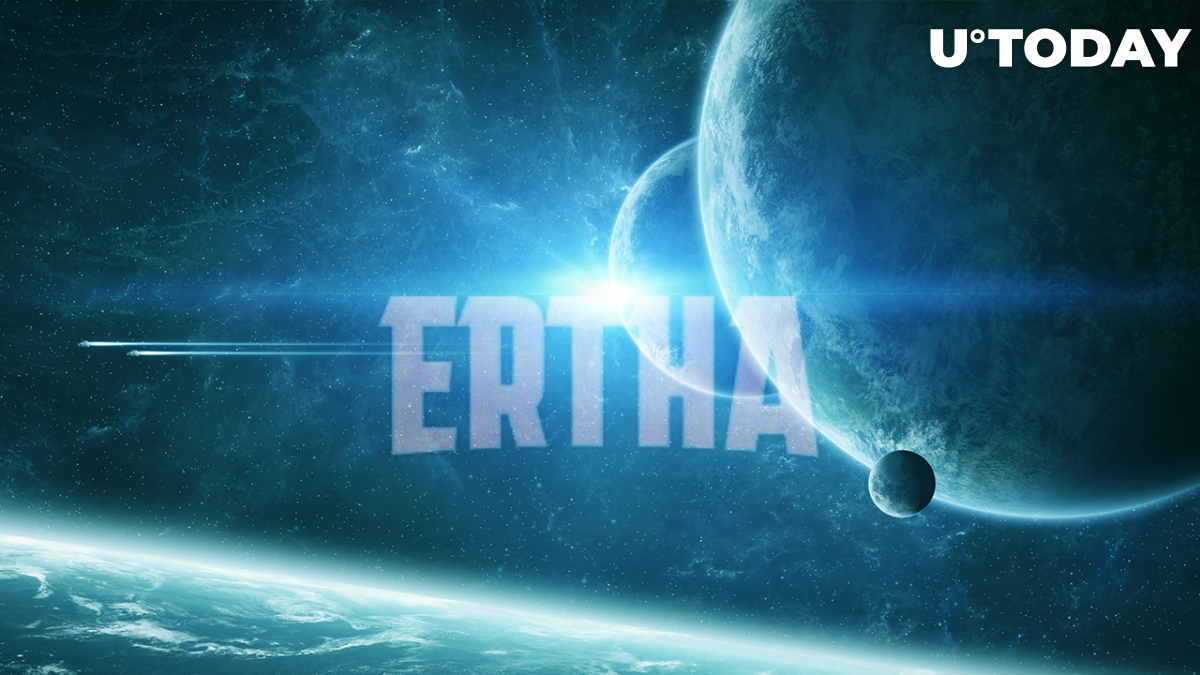 Ertha Metaverse has reached the top as one of the most searched play-to-earn tokens following a series of disruptive events, like listing on Huobi Global and Kucoin, a record-breaking IDO and others.

As CryptoRank tracker suggests, Ertha is ranked 2nd on the list of the most searched P2E tokens in the last month. The project has attracted more than 50,000 sessions on the page, which is an almost 60% increase compared to the same period a month ago.

At press time, the token holds a market capitalization of $21 million. Thanks to partnerships with the industry's top launchpads like Seedify, GameFi and RedKite, Ertha was able to attract numerous investors from various industries.

The 10 Most Searched #Play2Earn Tokens on https://t.co/OiMrtD9yod in the Last 30 Days?

Ertha verse currently remains one of the most popular and demanded GameFi projects on the market, with NFTs tied to the project selling out as fast as they appear on the open market. That fact and a successful token launch indicate that players are interested in the products themselves rather than in the speculative nature of tokens and NFTs on the market.

Ertha has recently passed the 20,000 sales milestone that greatly exceeded the team's initial expectations. Developers and managers behind the project expect the blockchain gaming industry to finally enter the mainstream as projects like Ertha win the hearts of thousands of players.

Ertha imitates conditions in which the world has collided and brought itself to the brink of extinction. Since traditional governments have failed to keep order, players have to build a new world from scratch.

Own land in #Erthaverse & generate revenue?

Get your #NFT land?https://t.co/rgmPwxI5Ev
Build a world you want to live in!? pic.twitter.com/P4VehtgSSC

Each player will have to develop land, rebuild economies and reform countries, including governance structures and institutions. The actions of each landowner will have a certain impact on the world in general and change the ever-evolving Metaverse.

Ownership of each piece of land by the player is connected to unique NFTs called HEXs. Each HEX represents a specific piece of land in the Metaverse. The system allows replication of a real-life environment with a community-driven economy. The actions of all players in Ertha will have an impact on the Metaverse and lead to far-reaching consequences.