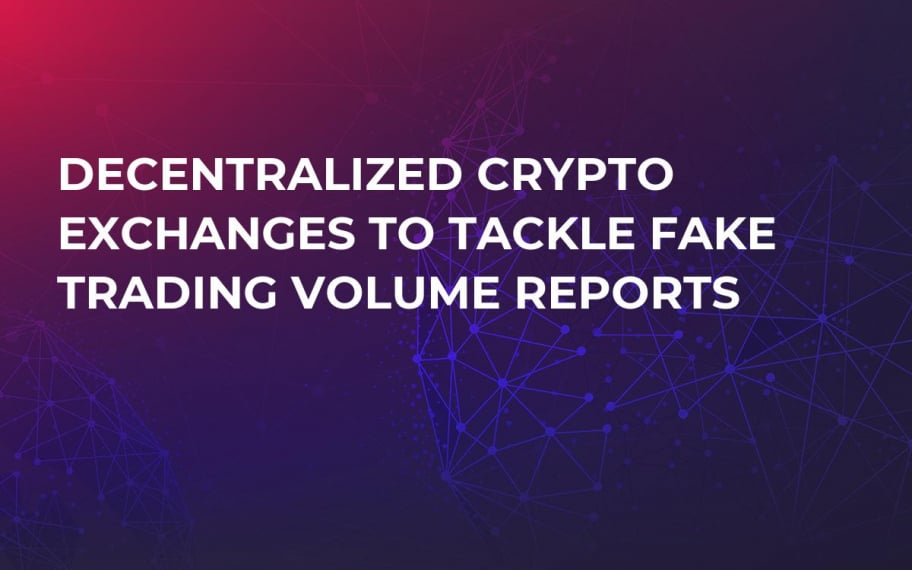 While an armada of fraudulent exchanges keeps reporting inflated volumes, there seems to be a solution on the horizon. During a recent Forbes interview, Waves’s CEO Sasha Ivanov said that the popularization of regulated decentralized exchanges would be able to tackle the problem of fake trading numbers.

Last month, CryptoComes reported on how relatively new Chinese exchanges resort to wash trading in order to astronomically increase their numbers. CER researchers proved that the likes of BitForex and FCoin were more than likely involved in the aforementioned shenanigans due to the fact that their numbers do not correspond to their web traffic and social media presence if compared to other major exchanges. Binance, a leading Hong Kong-based centralized exchange, also was accused of having fake volumes, but Changpeng Zhao quickly disproved these claims.

Ivanov acknowledges that inflated volumes are one of the industry’s pressing concerns, saying that exchanges mainly engage in such activities for marketing purposes. He is certain that decentralized exchanges are more secure and transparent than the current market leaders, but the necessity to utilize a public Blockchain creates hurdles for their mainstream adoption.

Blockchain-based exchanges would completely eliminate inflated trading volumes, since every transaction is recorded on a public Blockchain. The Waves CEO thinks that decentralization represents the future of trading. Having introduced its pre-alpha demo a few days ago, Binance is already mulling over launching its own decentralized exchange. Huobi is on the ‘same wavelength’– the Singapore-based exchange made an announcement about allocating $30 mln for its brand-new Blockchain project in June.