Yuri Molchan
Over the past day, around $3 bln has disappeared from the crypto market, with the overall market cap now totalling $209 bln instead of $212 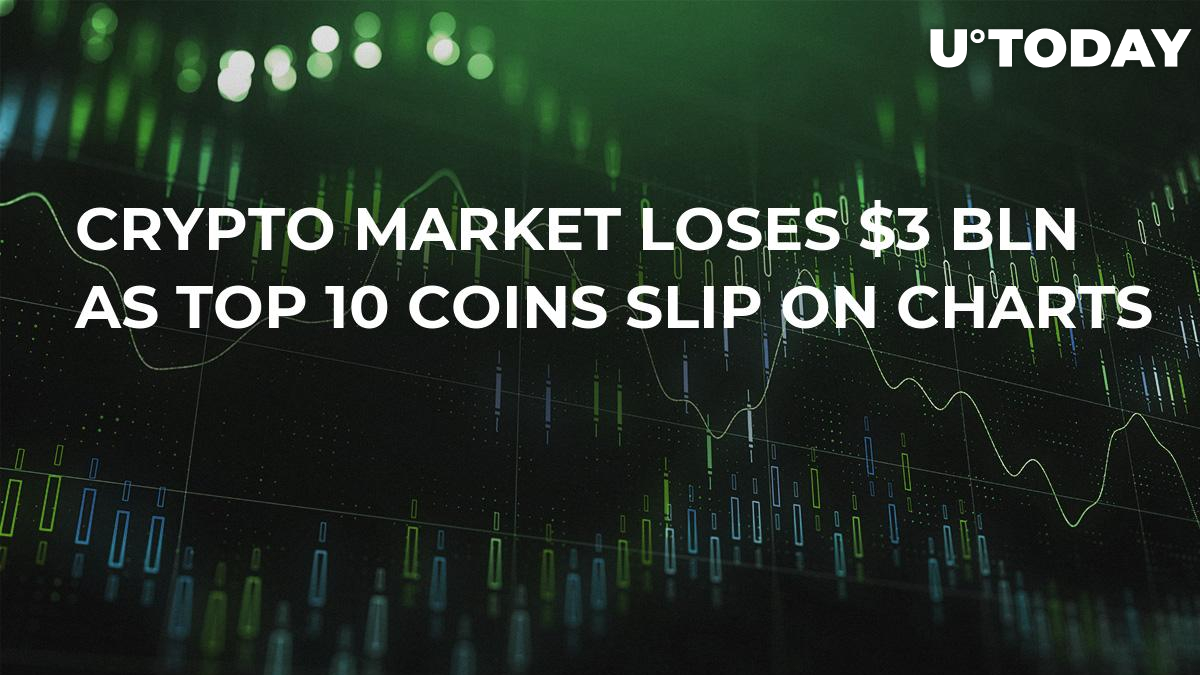 Just yesterday, the value of the cryptocurrency market was $212 bln, this morning — boom! — $209 bln. Major assets have suddenly dropped, Stellar (XLM) and Cardano (ADA) among them. All of these assets have lost from three to six percent, and the market responded immediately.

Coinbase listing does not help

Curiously, XLM and ADA — as well as Zcash and some other coins — are soon to be added by Coinbase, which is the fourth largest trading exchange in the world following Upbit, Bithumb, and Bitfinex.

What is happening to XLM and ADA?

Previously, the market has seen a lot of cases when a coin’s rate shot upwards after unconfirmed rumours of a Coinbase listing emerged. When Coinbase opens trading pairs with a certain coin, it confirms that this asset is not being considered as a security by current regulation laws. However, after the listing, assets begin to lose their short-term value.

Related
Do Bitcoin and Cryptocurrencies Have a Future?

It happened to Basic Attention Token (BAT) and 0x (ZRX) recently: once the exchange announced its plans to add support for them, the tokens immediately gained twice as much. However, after these two were listed, their prices began to decline. BAT lost 36 percent.

XLM, ADA, and Zcash seem to have already gained all possible rises after their listing was publicized in May, so now these coins should keep showing negative dynamics in the short term, especially if Coinbase indeed adds them to its trading list.

A few days ago, XLM gained almost 30 percent since BAT was integrated in early November. But since then, Stellar has lost almost 10 percent and keeps declining following BTC.

What do analysts say about BTC?

Technical analyst and crypto trader The Crypto Dog believes that things do not currently look good for Bitcoin and all other coins, too.

Bitcoin has been stable since August, and if it has already reached the bottom, then it is good news and a rise can be expected. But, as per The Crypto Dog, it is foolish to claim anything positive for certain right now. Hodlers should be prepared to hodl their assets in case the market keeps dropping.

Bitcoin has gained almost $1.5 bln since October. Still, the volume of the crypto market remains relatively low. At the same time, the volume of daily trades has increased by around 30 percent to $13 bln.

Not trying to FUD or terrify anybody, but in general the charts don't look great for $crypto right now.

Hopefully we're A-okay and the bottom is in, but if you're a holder make sure you are comfortable holding through further draw down and a much longer bear market (years).