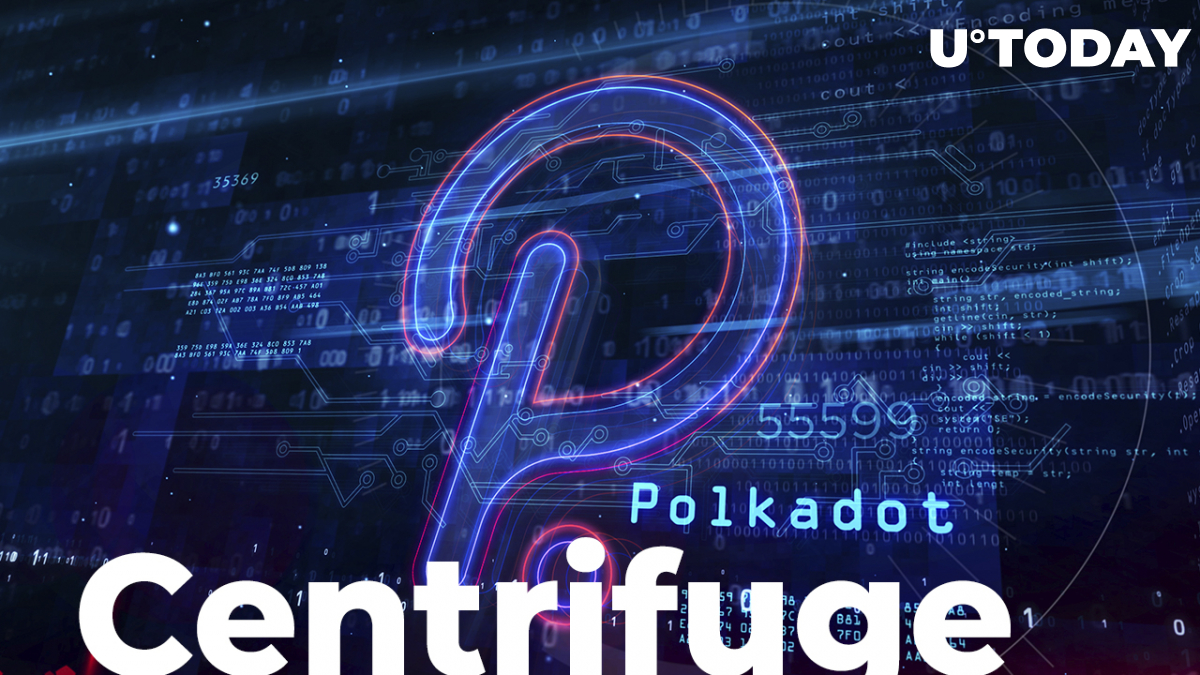 The team at Centrifuge, a decentralized finance infrastructure platform focused on real-world asset tokenization, shares the details of its successful crowdloan.

Per the official announcement by Centrifuge representatives, its protocol won the crowdloan auction for Polkadot's seventh parachain auction. It will be available to leverage Polkadot's cross-network relay from March 11, 2022.

💫 Our chain will connect to the power of Polkadot (and soon other parachains like @Moonbeamnetwork and @Acalanetwork).

Therefore, Centrifuge will go live amid the products of the second batch of Polkadot's array of decentralized instruments. The protocol also shared some details of its launch on Polkadot (DOT).

The protocol's roll-out will take place in an Altair-like manner: the initial launch will be an "empty shell" with no real funds and tokens at risk.

Once the stability of Centrifuge's operations is confirmed, its blockchain will fork from being a standalone network to the ninth Polkadot parachain. With Centrifuge launched in mainnet, its users will be able to leverage liquidity on both Ethereum (ETH) and Polkadot (DOT).

Centrifuge is on a mission to bring DeFi-native instruments to real-world assets. Its massive adoption is set to integrate tokenized RWAs—invoices, mortgages and so on—into the daily operations of small businesses.

Also, Centrifuge shared the details of its most impressive integrations so far. Namely, it has partnered with Moonbeam Network, which makes Polkadpot's infrastructure EVM-compatible, and with Acala to leverage aUSD liquidity.

The release of the mainnet version of Centrifuge into Polkadot has all the chances to significantly increase TVL in DeFi, its team added.