Yuri Molchan
The startup’s founder releases a video about the big news scheduled on Aug.15 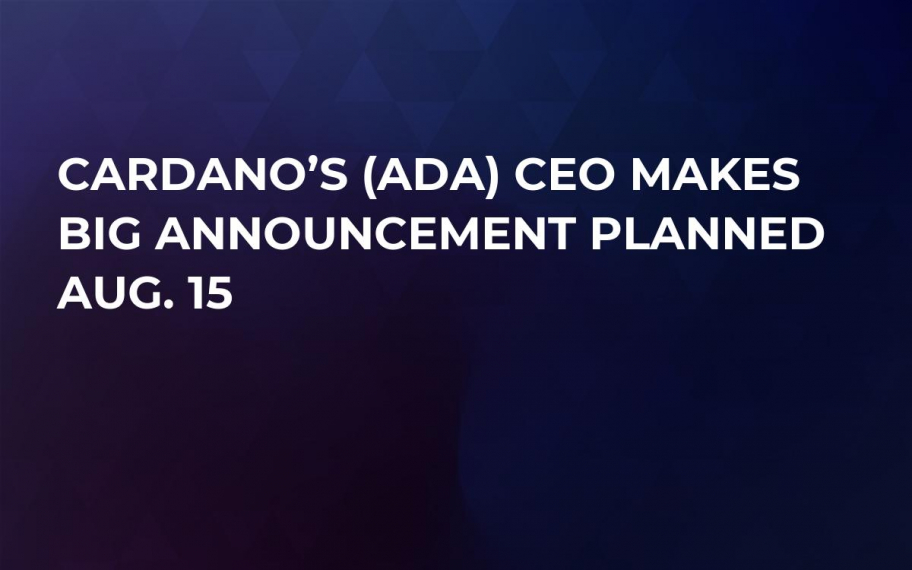 Charles Hoskinson announced details regarding the reference project that is about to launched– an extension for Google Chrome dubbed Icarus.

Initially, the announcement was planned for Aug. 15, but the company’s CEO is going away on a few trips and said it would be hard for him to record a video on board of a plane.

Hoskinson mentioned that the platform did not plan to make a product but they wanted to develop something their partners could launch and also have a third-party app ecosystem created. So this thing has been made and it is called Icarus.

It will be possible to launch Icarus on other browsers, like Mozilla Firefox, or mobile apps. Basically, Icarus is a crypto wallet working in Google Chrome. It does not contain a copy of the whole Cardano Blockchain and it allows users to conduct all actions they can make on Daedalus.

The Daedalus wallet can be imported into Icarus and recovering the former in the latter just takes several minutes. However, inside Daedalus is a required one-time download of the whole ADA Blockchain.

This will be especially useful for the users who have been having problems connecting to the network, added the Cardano CEO.

The startup’s founder is positive that Icarus can be considered an analog to the Vanilla Android– a reference design for Android made by Google.

Hoskinson also mentioned about the scheduled hard fork of Icarus which Cardano’s partner, Emurgo, plans to perform. There will be a special announcement about that on Aug. 15, by the Emurgo startup. The mainnet is expected to be launched in September and the Testnet will be finished later in August.

At the moment, ADA is trading at $ 0.09260, having slumped over eight percent during the past 24 hours and seems to be in line with the other areas of the market, going red.