Denys Serhiichuk
How good are Cardano's (ADA) chances to come back to the bullish zone? 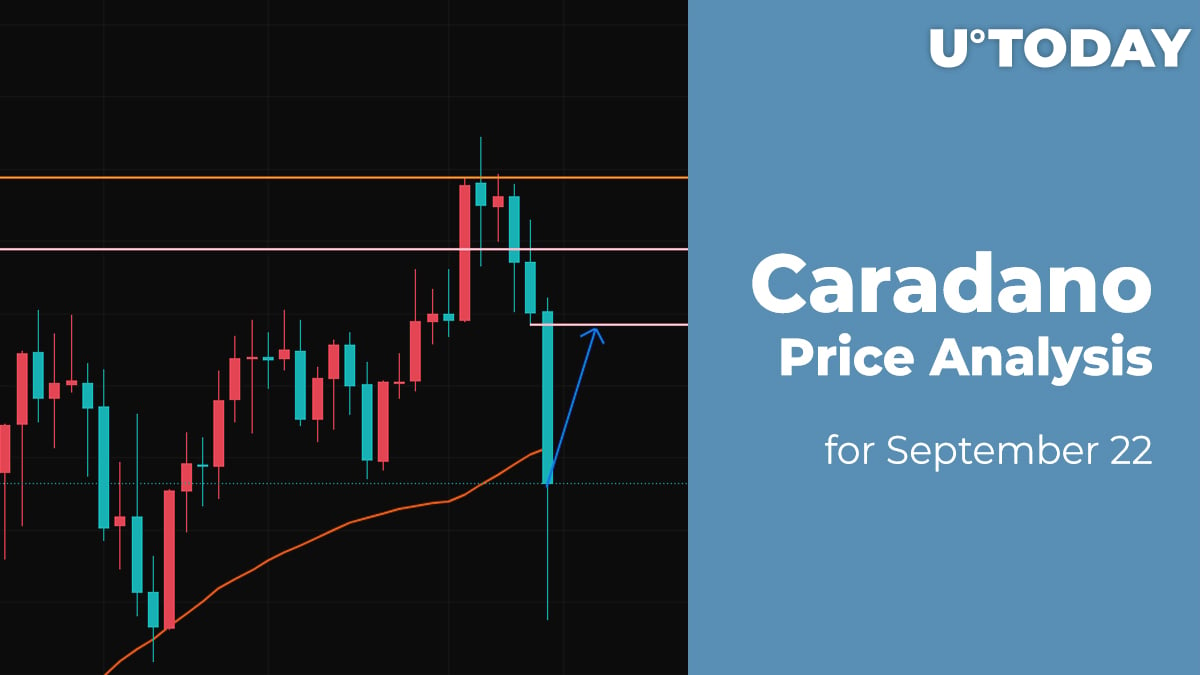 Despite ongoing bearish pressure, bulls have become more active as some coins from the top 10 list are again in the green zone.

Cardano (ADA) could restore its position to a certain extent as the rate of the altcoin has increased by almost 1% over the last 24 hours.

On the hourly chart, Cardano (ADA) has bounced back to the support of $1.90 and fixed above it. At the moment, the more likely scenario is the test of the liquidity zone around $2.40, which also serves the resistance area.

Such a scenario is relevant until the end of the day as the short term is taken into account.

On the 4H chart, growth is also likely to continue as the rise is supported by relatively high trading volumes. If the following price action comes true, bears may seize the initiative in the zone at $2.381.

On the bigger time frame, bulls have almost seized the initiative as they hold the rate of ADA  above the support line. However, it is too early to consider a fast comeback to the resistance above $3 as buyers should accumulate more power for a breakout.