Denys Serhiichuk
How good are Bitcoin (BTC) and Polkadot's (DOT) chances to grow like XRP? 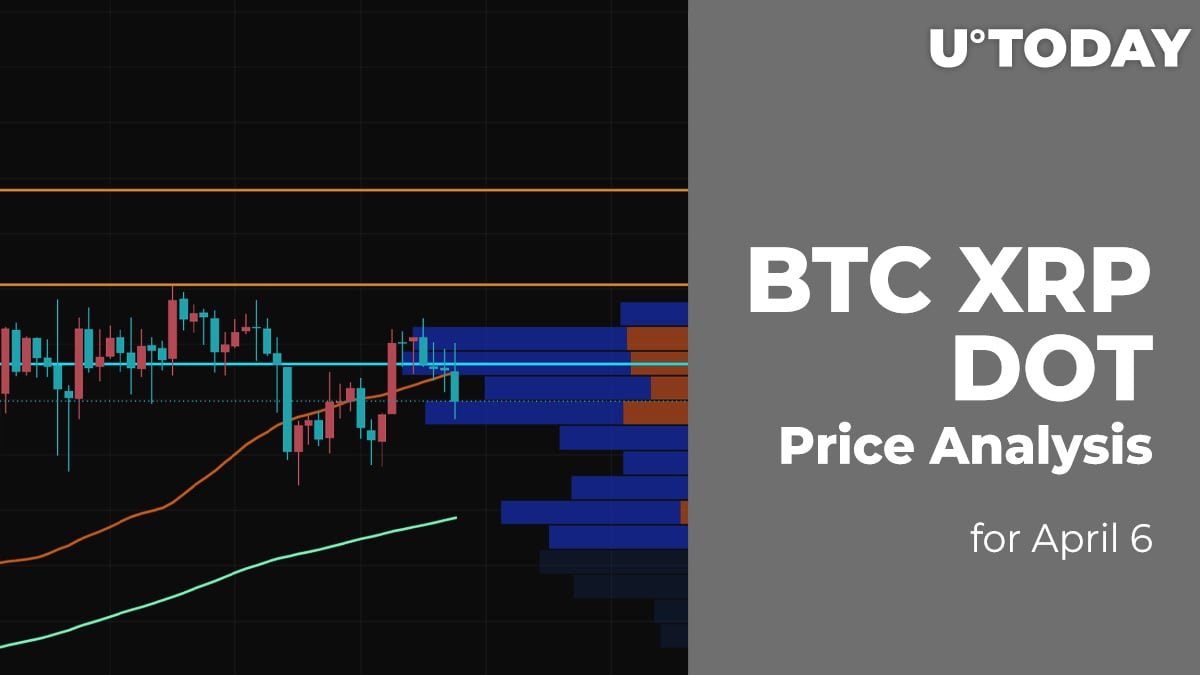 The market keeps booming as almost all of the top 10 coins are in the green zone. Bitcoin (BTC) is the only exception to the rule, going down by almost 1%.

The vital data for Bitcoin (BTC), XRP and Polkadot (DOT):

Bitcoin (BTC) is the only falling coin on our list. The rate of the chief crypto has declined by 1% since yesterday.

XRP is the top gainer today. The rate of the coin has reached the vital level of $1.

XRP has followed our recent scenario and reached the $1 mark. At the moment, one might expect a consolidation in the range of $0.95-$1 to keep the rise going.

The rate of Polkadot (DOT) is unchanged since yesterday, which means that neither bulls nor bears are dominating at the moment.

Despite today's fall, Polkadot (DOT) remains bullish as it keeps trading within the rising channel. Thus, the selling trading volume is low, which means that buyers have the chance to attach the $50 mark soon. 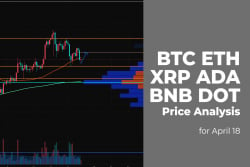 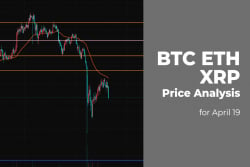