Denys Serhiichuk
Can Bitcoin (BTC) surpass the rise of the other coins? 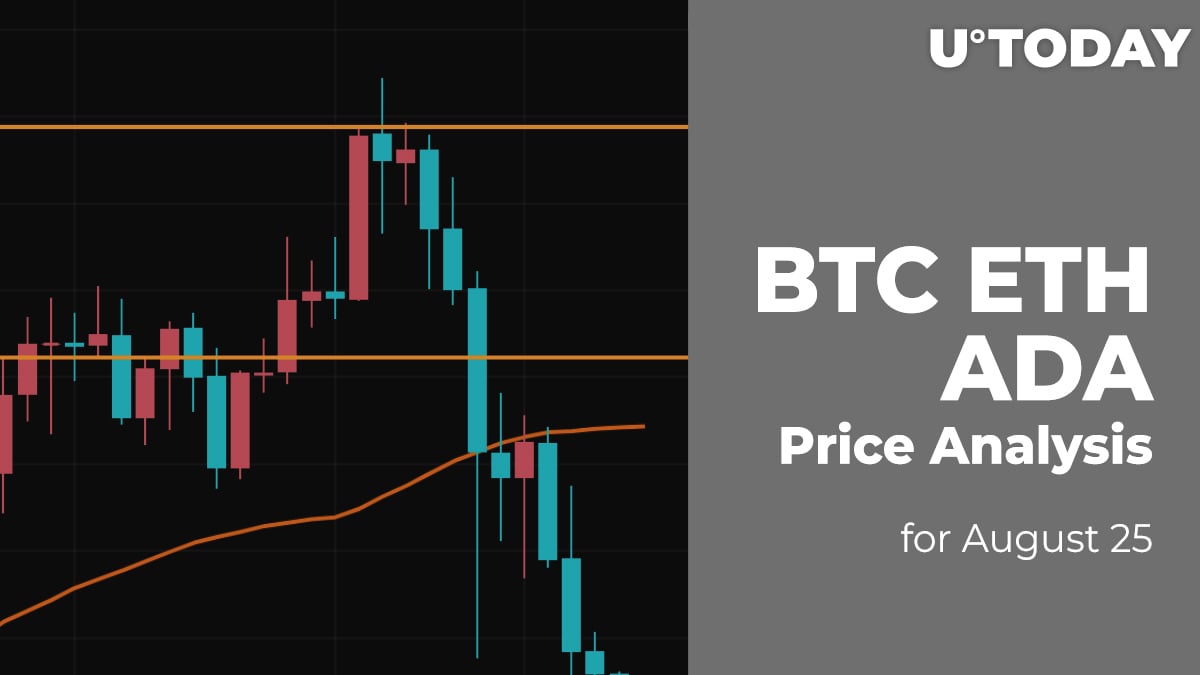 Bears have seized the initiative as most of the top 10 coins are in the red zone. Binance Coin (BNB) is the only exception to the rule, rising by 0.81%.

Yesterday, bears pushed through the average price level. Significant sales volumes pushed the Bitcoin price back to the support level of $47,745. Sellers tried to break through this support tonight, but after a local minimum around $47,590, the pair recovered above the 61.8% Fibonacci level.

At the moment, pressure from the bears has eased, so one can count on the continuation of the recovery dynamics and a return to the psychological level of $50,000.

Yesterday morning, buyers failed to form further bullish momentum, and the Ethereum (ETH) price rolled back below the EMA55 moving average. During the day, the decline continued until the bears pushed the price back below the support of $3,200. In the evening, sellers reached a minimum around $3,145.

By the end of the day, there was a weak attempt to recover to the support of $3,200, but the pair is still struggling to hold at this level in a narrow consolidation. If bearish pressure resumes, a pullback to the area of $3,075 is possible.

On the daily chart, Cardano (ADA) has once again touched the support at $2.58. Until it is located above it, bulls keep controlling the situation on the market.

Once sellers break it and fix below, a sharp fall may occur that can lead the rate of ADA to the mark of $2.40.