Denys Serhiichuk
Can the current growth be a prerequisite for a market reversal? 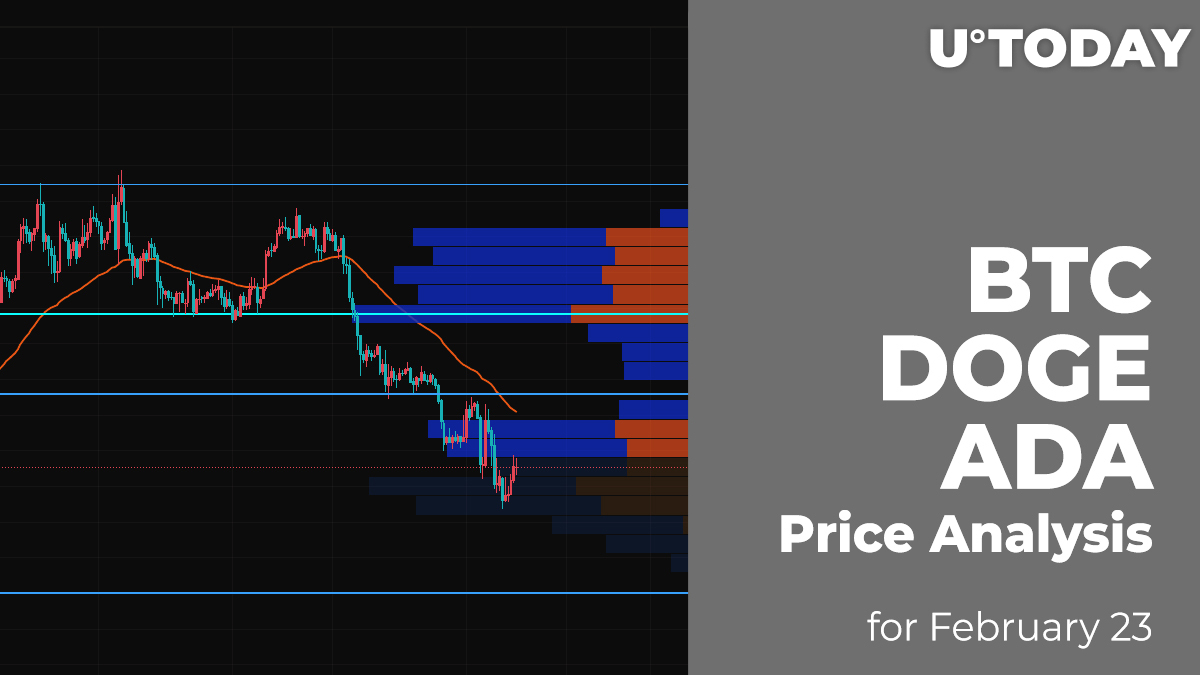 After a long drop, the market has faced a bounceback, returning coins to the green zone.

Bitcoin (BTC) could recover its lost positions, going up by 4% over the last 24 hours.

On the daily chart, Bitcoin (BTC) is about to approach the resistance at $39,573, the breakout of which was a few days ago. The rise is supported by increased trading volume, which means that the bulls have enough energy to keep the growth going.

If buyers can fix above this area and return to the $40,000 zone, there is a chance to see a mid-term rise next month.

Cardano (ADA) is the biggest gainer today, rocketing by 8.32% since yesterday.

Cardano (ADA) is looking more powerful than Bitcoin (BTC) as it has already crossed the local resistance at $0.917. Now, one needs to pay close attention to whether buyers can hold above this level.

If they manage to do that, there is a possibility to see further growth to the zone of the most liquidity around $1.

DOGE has shown almost the same growth as the leading crypto, growing by 4.48%.

DOGE has almost reached the recently formed support at $0.12 and bounced back from it. At the moment, buyers remain more powerful until the rate is above the yellow line. If the situation does not change and the trading volume increases, buyers can return the rate of the meme coin to the next resistance area at $0.15 by the end of the month.