Denys Serhiichuk
Can the cryptocurrency market remain bullish next week? 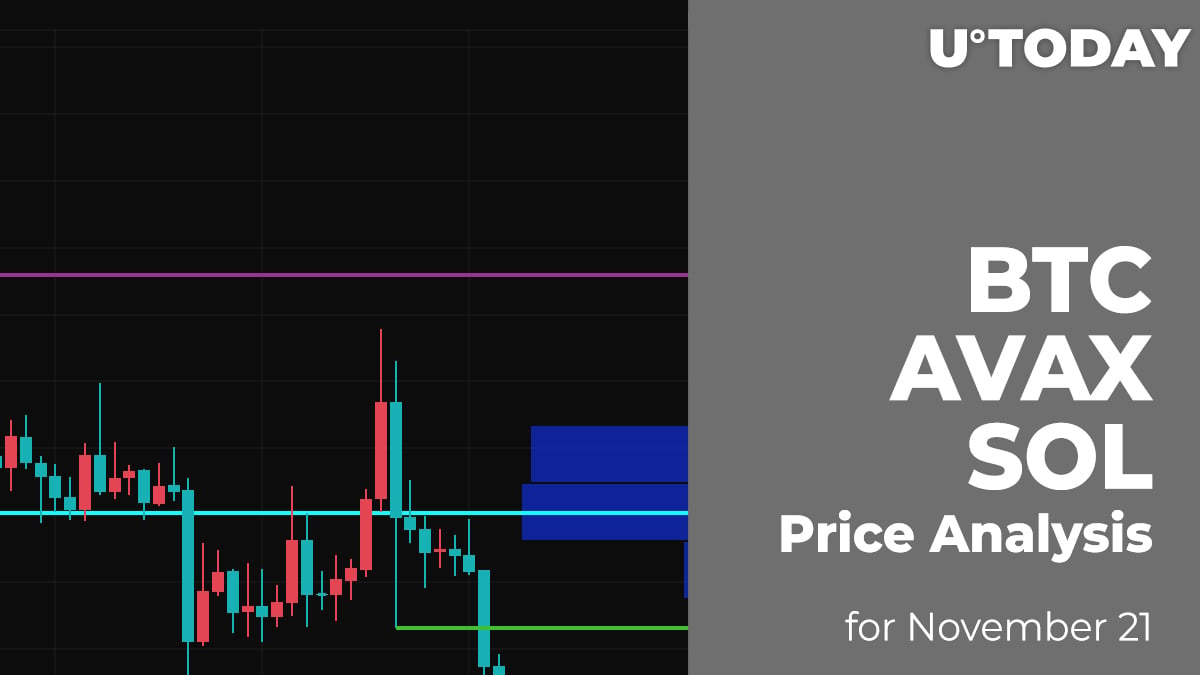 Traders may have begun fixing their positions as the majority of the top 10 coins are in the red zone.

Despite today's growth, the passing week has been bearish for Bitcoin (BTC) as its rate has declined by 8.89%.

Bitcoin (BTC) is trading sideways after a bounceback from the support at $59,560. The trading volume is low, which means that one should not expect any sharp moves as the main crypto has not accumulated enough power for that just yet.

However, if bears do not start pushing the rate, there are is a chance of testing the resistance at around $62,290 next week.

Solana (SOL) is the biggest loser today as its rate has gone down by 1.21%.

Solana (SOL) is looking more bearish than Bitcoin (BTC) and other coins as it could not break the resistance at $217 and fix above it. In this case, the more likely price action is the test of the formed support at $186 next week.

Avalanche (AVAX) is the top gainer today, rocketing by 20% over the last 24 hours.

Avalanche (AVAX) has joined the top 10 list coins and is setting the new peak at $143. The long-term trend remains bullish; however, there might be a correction so that bulls can gain more strength for a further rise.

Respectively, the rate may decline to the nearest support at $123 next week.