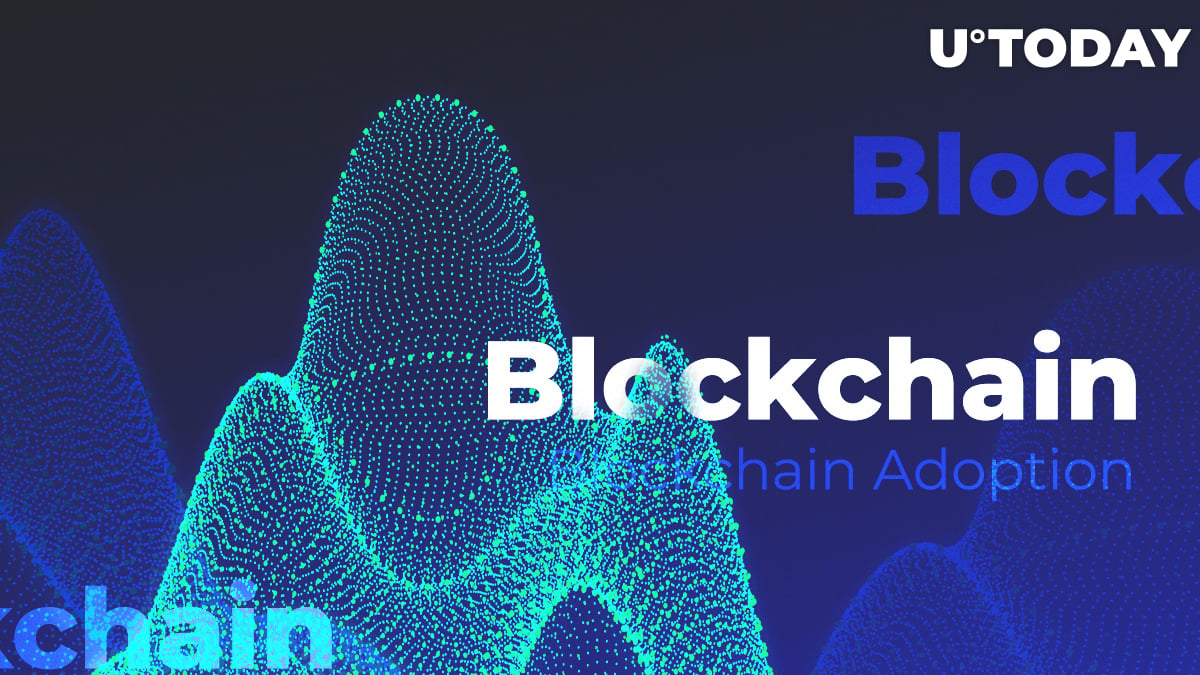 Forbes has recently released a list of 50 companies utilizing blockchain technology that are valued at over a billion dollars, these companies include the likes of Amazon, Microsoft, IBM, as well as less technical ones such as BP and Walmart.

What is surprising about the list is just how broad the scope of interest is when it comes to blockchain by these massive global companies. The adoption of blockchain, over the last 10 years, has been relatively slow, up until now.

But, in 2019, it seems that the future of technology has been laid out and to get a competitive edge these companies realise that there is a lot that can be done with blockchain and that they need to get their foot in the door.

While the Forbes list paints a grand picture of blockchain adoption, it also shows just how far along in the process some of these companies are. For companies to have made it onto the list, they have to have been using blockchain in some sort of effective and tangible way.

There are some, like insurance giant MetLife, which already has a working blockchain, and product, that has been going since 2014. Back then, the adoption of blockchain by major companies was not even heard of – it was more about the starting boom of Bitcoin.

But blockchain is the new leader in the space, taking over the batton from cryptocurrencies which certainly helped raise the profile of the entire ecosystem. If it was not for the cryptocurrency boom, a lot of these major companies would never even have stumbled across the underlying technology.

A drive for blockchain

Now, with the cryptocurrency market right back down again, and a lot of the speculation having been cleared out, there has been a whole year of rather focusing in on blockchain building and its application, instead of making money off speculative tokens.

That change in mindset has really helped major corporations take on the technology and begin experimenting with its efficiency and disruptive powers. There is almost an arms race going on as the advantages the technology can give across a huge spectrum of enterprises, which are massive and very coveted.

A need for enterprise investment

There still remains a debate as to whether blockchain, and crypto, with its decentralised nature, is in need of these major corporations coming in to monopolise the space which was born out of defiance of banks.

However, it would be foolish to think that blockchain can reach its full potential without a drive from big companies with big budgets. Smaller startups and companies are able to bring innovation and excitement to the space, but the mass adoption will only come when the heavy hitters are involved.