Bitcoin Price Rebounds to $8,400, but This Trader Warns the Bulls Not to Call the Fight Early

Alex Dovbnya
Bitcoin’s latest relief rally is picking up steam, but trader Josh Rager suggests that it might be way too early for the bulls to celebrate 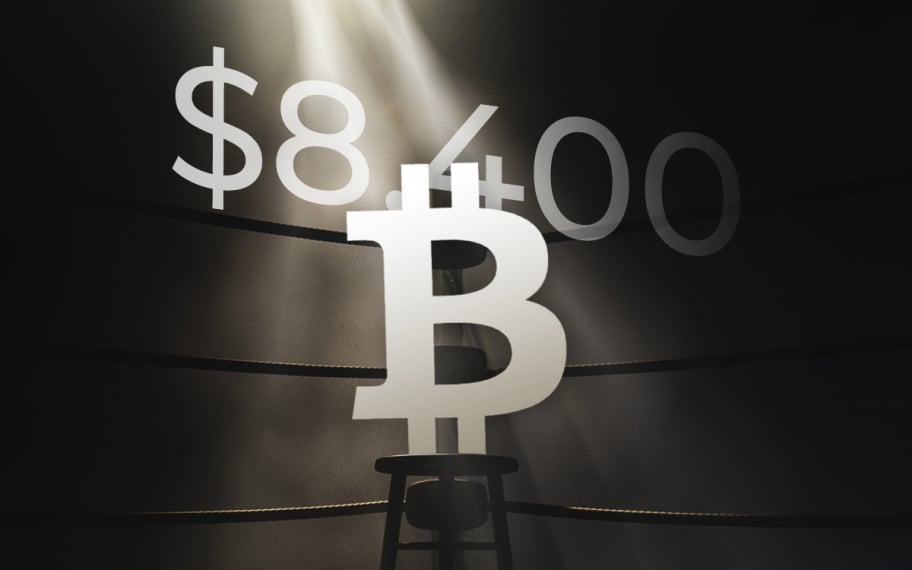 According to trading expert Josh Rager, the Bitcoin bulls should hold down their horses. The top cryptocurrency surged by almost eight percent over the last 24 hours, but it’s still not a sure-fire sign that this major correction is over.

Rager points out that the BTC price has to touch the $8,800 level in order to confirm a bullish trend reversal that would bury the growing bear market narrative. Bitcoin bulls and bears are still playing tug-of-war.

Its ranging between two levels

Notably, commodity trading vet Peter Brandt suggested that the BTC price could go as low as $5,500 (at this point it should bottom out in February). After that, it will start surging to a new all-time high of $50,000.