Yuri Molchan
A trader from TradingView believes Bitcoin is about to form a major bullish pattern and surge to $12,500 but analyst Michael van de Poppe disagrees 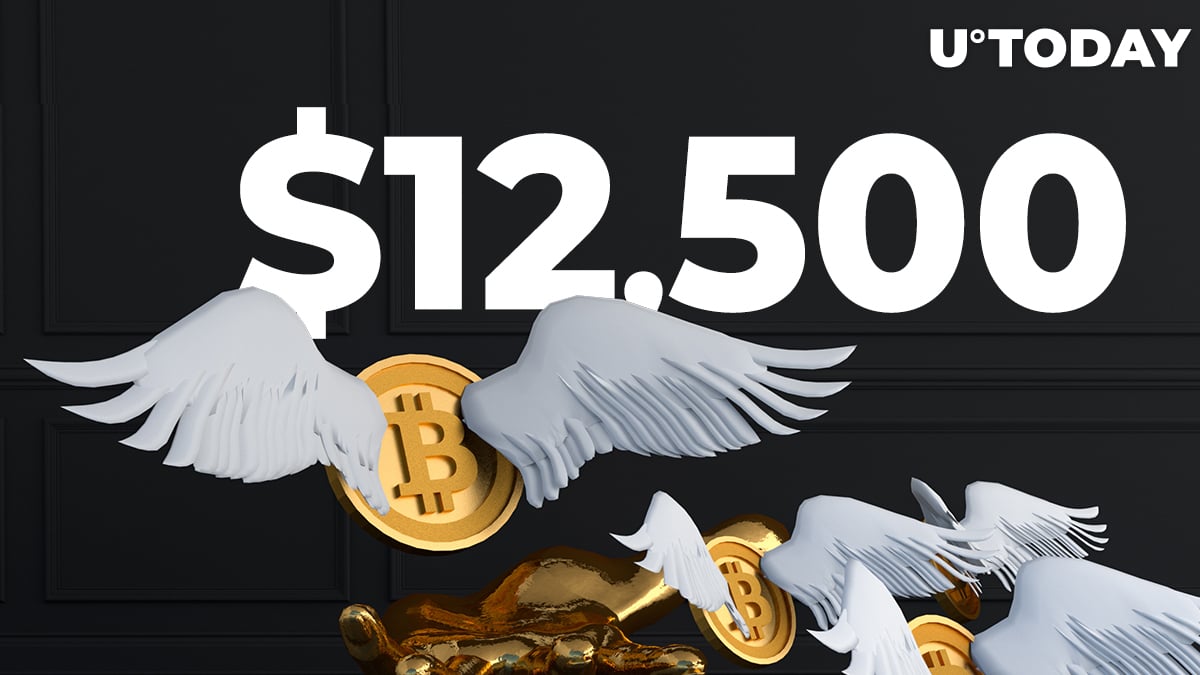 A trader from TradingView believes that Bitcoin is about to print a major bullish pattern, which may take BTC to the $12,500 level.

However, prominent crypto analyst Michael van de Poppe is being more careful with bullish forecasts, this time seeming inclined to be bearish.

Trader MarketMinds from the TradingView platform believes that the flagship coin is about to surge to $12,500.

According to his analysis, Bitcoin is forming a bullish ‘Ascending Triangle’, which is likely to take it up above the $12,000 mark.

However, the trader warns his audience. He reminds everyone, that Bitcoin is correlated with the major stock index S&P500, which is currently facing FUD due to fear of a second wave of the pandemic and another lockdown possibly to follow.

Prominent analyst and creator of the stock-to-flow analysis, PlanB, has also tweeted that the recent Bitcoin price plunge is due to the fall of the S&P500.

He insists that the sharp BTC decline has nothing to do with miners selling their BTC stashes, crypto whales, PlusToken scammers nor BTC futures manipulation.

Renowned analyst Michal van de Poppe (also known as ‘Crypto Michael’) has shared his latest video on YouTube, in which he offers his view of the short-term BTC prospects.

Mr. van de Poppe always offers both a bullish and bearish scenario is his forecasts. This time, he said that he is short-term bearish but remains bullish long-term.

His bullish scenario is that Bitcoin may keep trading in a range if it remains above the $9,200 zone. However, should BTC lose this, the analyst expects the flagship crypto to test lows in the $8,800 zone, then down to a low between $8,250 and $8,500.

After that, Mr. van de Poppe believes Bitcoin may test the $7,700 level.