Yuri Molchan
Major digital currency has plunged by $10,000 in just several hours but it is coming back upward 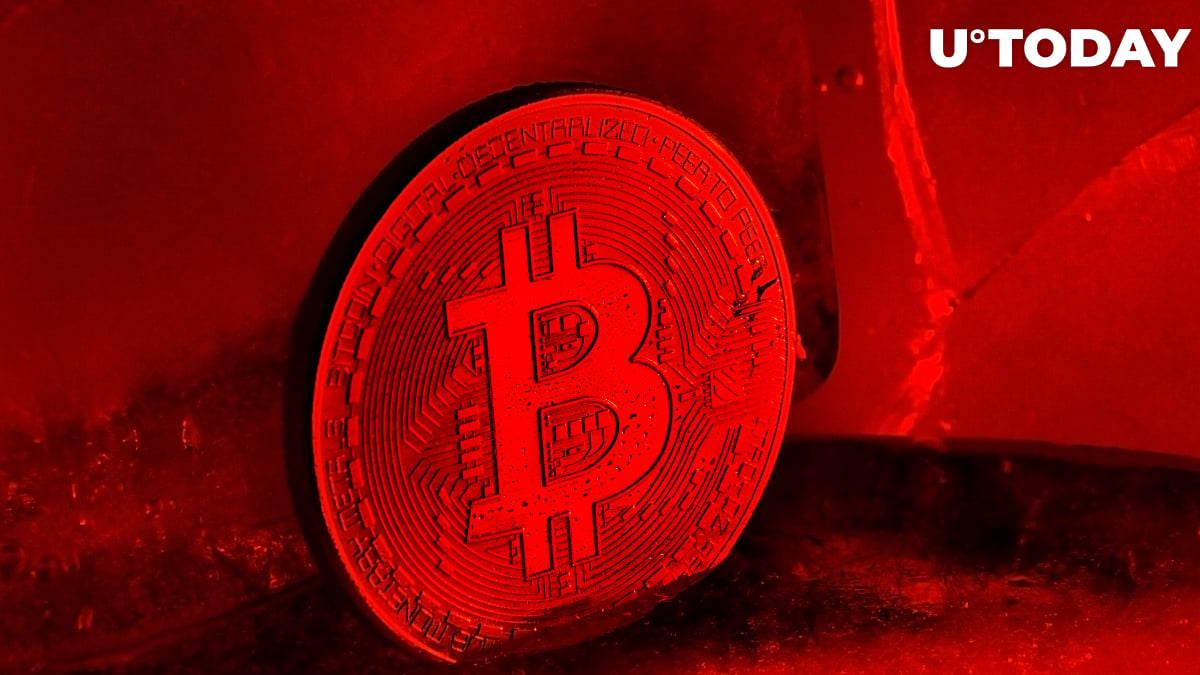 By now, Bitcoin has printed a green candle and is recovering. BTC is changing hands at $47,965 at press time.

The biggest corporations, such as Tesla and MicroStrategy, are showing deep interest, with both having allocated over $1 billion of their shareholders' money in the king crypto recently.