Bitcoin Mining Revenues Drop to 19-Month Low, but There Is a Silver Lining

Alex Dovbnya
??‍♂️?️✊After raking up almost $1 bln in mining revenues back in January 2018, miners have to deal with much smaller numbers 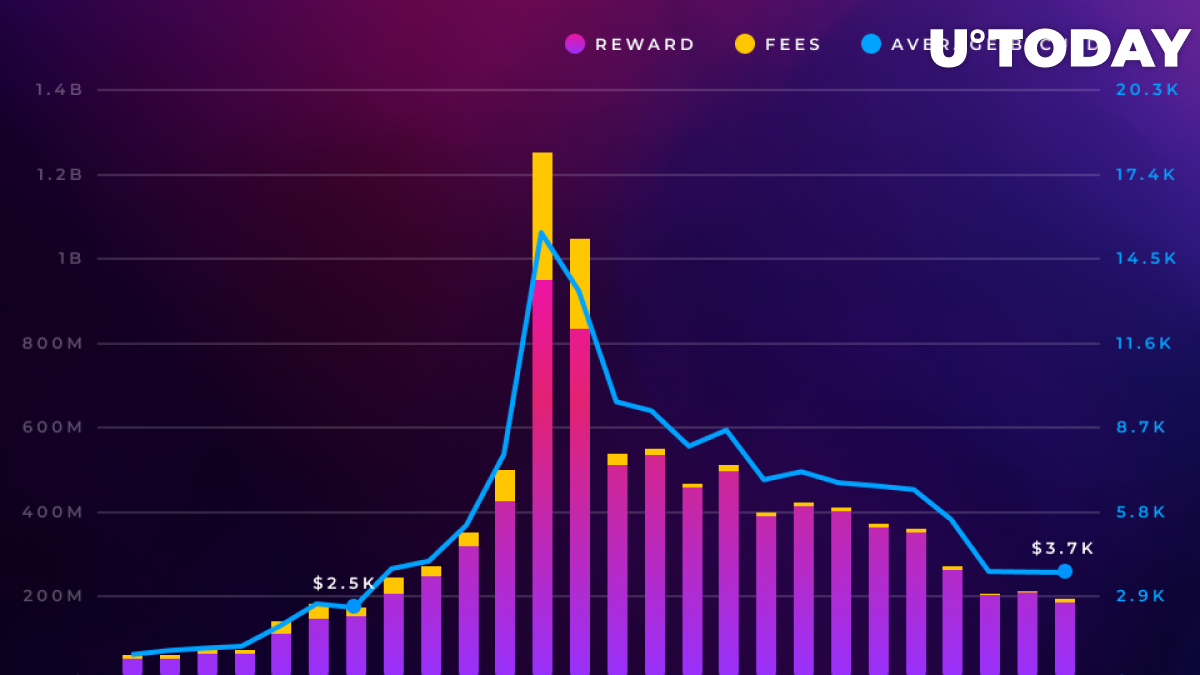 The total mining revenue fell to a 19-month low back in February, a recently published Diar report shows. However, the silver lining is that gross margins (the difference between revenue and the cost of equipment) increased to 39 percent in February.

Bitcoin miners earned slightly more than $190 mln this February, which is a world of difference compared to the $516.6 mln they raked in last year. This January, miners managed to make $210 mln (compared to an eye-popping $951 mln in 2018).

Firing up the latest ASICs

As Bitcoin’s 2020 halving is looming, it is clear that only the strongest ASIC will provide the required amount of hashing power. With miner margins shifting back into growth, large mining operations will fork out top dollar to stay above the fray.