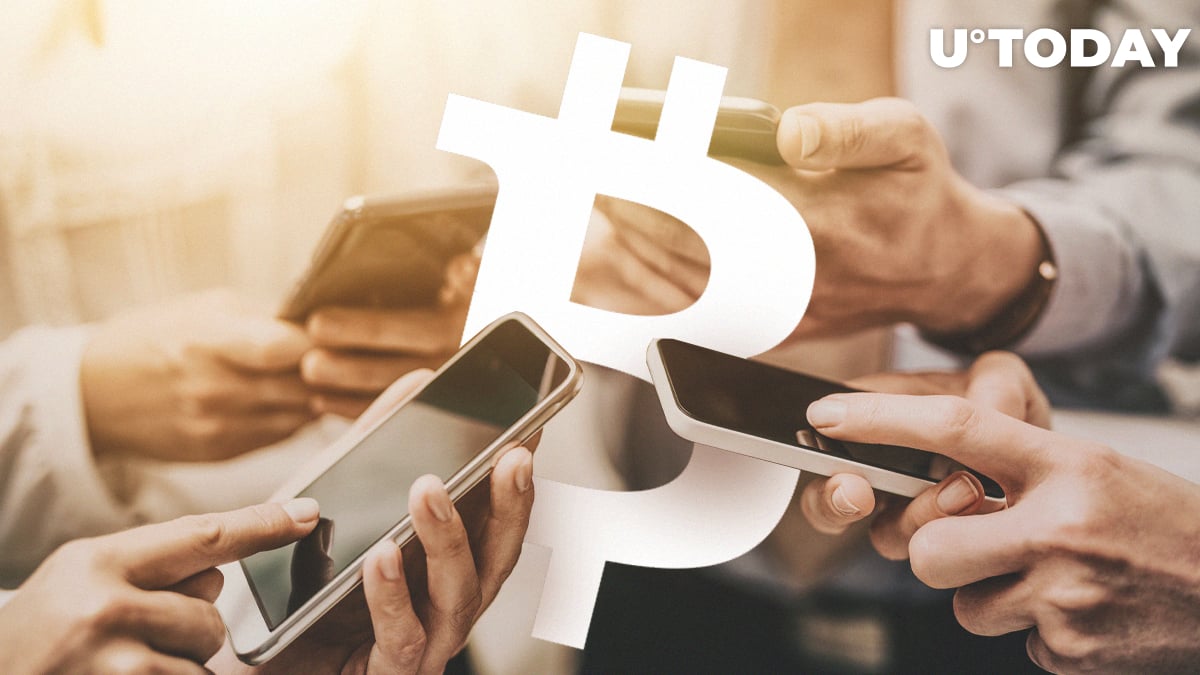 The British company Block Matrix, which developed an application that allows you to send Bitcoin (BTC) using an account on social networks, received an investment of $2 million for the further app development, Netimesmagazine reported.

Bottle Pay is an application developed by Block Matrix, allows to transfer Bitcoin through a social network account, while it’s not necessary to have a registered account in the application itself.

Related
Bitcoin Age: Is US about to Lose ‘Crypto Leadership’ to China?

The proceeds from British investors will go to expand the company's staff, as well as develop and improve the application in the coming year. Part of the funds is planned to be spent on commercial and marketing. One of the purposes of the development is the use of Bottle Pay by retailers and businesses.

A big thing for BTC

The Matrix block is located in Newcastle Quayside, its founder Pete Cheyne sets high goals and hopes that Botte Pay will allow Bitcoin to be used even by people not familiar with the cryptocurrency industry:

“We are trying to break down the barriers to allow everyone to use Bitcoin.”

Mr Cheyne hopes to increase the number of users from 11 000 to 100 000 users the next year, which will attract even more investment to develop the application.