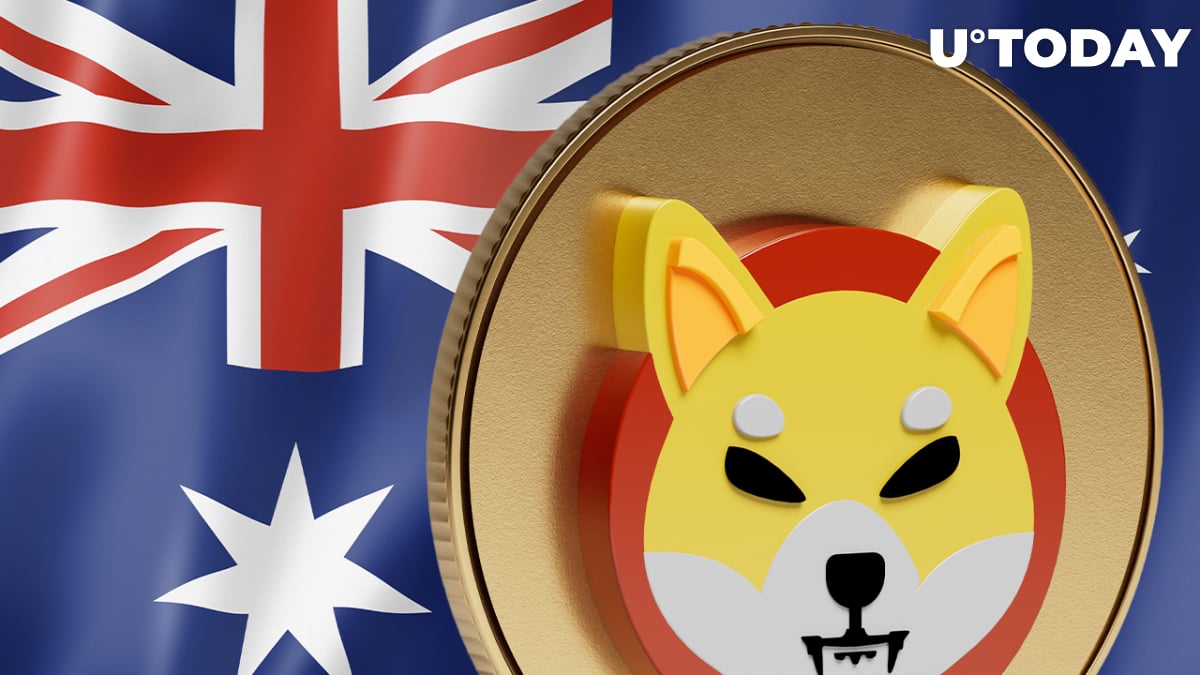 CoinJar, the longest-running cryptocurrency exchange in Australia, has announced a Shiba Inu-themed promotional campaign on the occasion of its ninth anniversary.

According to the announcement, users who make a single trade on the CoinJar app this week will be able to win up to 99,999,999 million SHIB tokens (roughly $3,526 at press time). Participants will be able to increase the number of entries by making more trades. CoinJar says that one individual will be able to have a maximum of ten entries.

The company reflected on its journey in the blog post, recalling that it started to operate when the price of Bitcoin was sitting at just $100. It also mentioned how the market value of Shiba Inu surpassed that of General Electric last year.

CoinJar also prides itself on the fact that it became the very first cryptocurrency exchange to launch in the UK and become licensed by the Financial Conduct Authority, the country’s main regulatory body.

A survey conducted in late 2021 found that the meme coin was more popular than Cardano’s ADA and XRP in the country despite the fact that it appeared on the cryptocurrency scene relatively recently.

SHIB is currently trading at $0.00002142 on major spot exchanges, according to CoinMarketCap data.