As Bitcoin Price Crashes, Were the Recent Gains Just a Bull Trap?

Jack Thomas
While there were a lot of people excited by Bitcoin’s quick run to $8,000, some were concerned as the price has now come down again 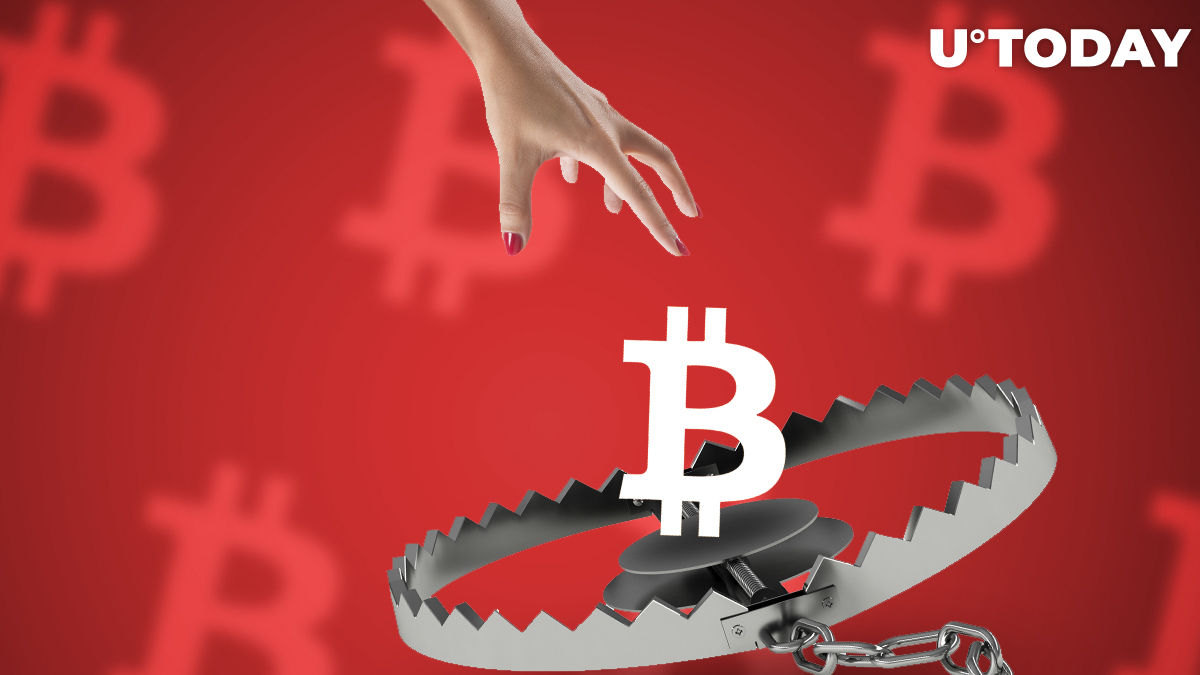 There was a lot of excitement and rejoicing when Bitcoin managed to jump up $2,000 in a matter of five days earlier this week. The talk was that Bitcoin was back from the dead and the bull run that people had been hoping for since late December was kicking off.

However, there has been quite a big pullback at the end of this week with the price of the major cryptocurrency falling over 10% and losing about $1,000 quickly, sitting now at around $7,300. This has dented a lot of predictions, but there are a few people who saw this coming.

Tone Vays, a well-regarded cryptocurrency commentator, has said that he was looking at selling some of his cryptocurrency stash when the market was pumping and reaching new yearly highs as he was expecting this current pullback.

In hindsight, Vays’ assertions look to be quite correct. There have been positive sentiments in the market, and some steady growth which has not rocked the boat too much. However, the recent big and quick gains, while exciting, are also something to question.

When markets start moving like they did through this last week, many people are quickly sucked into the frenzy and look to but, pushing the demand and thus pushing the price up. But, this is speculative investing, and it can be compounded to a point where it becomes unsustainable and a fallback occurs.

When investors see big and quick gains, they can fall into a bull trap and end up being burnt quite badly if the market does not recover quickly. It still needs to be seen if this will be a full bull trap, or if it is merely a small correction.