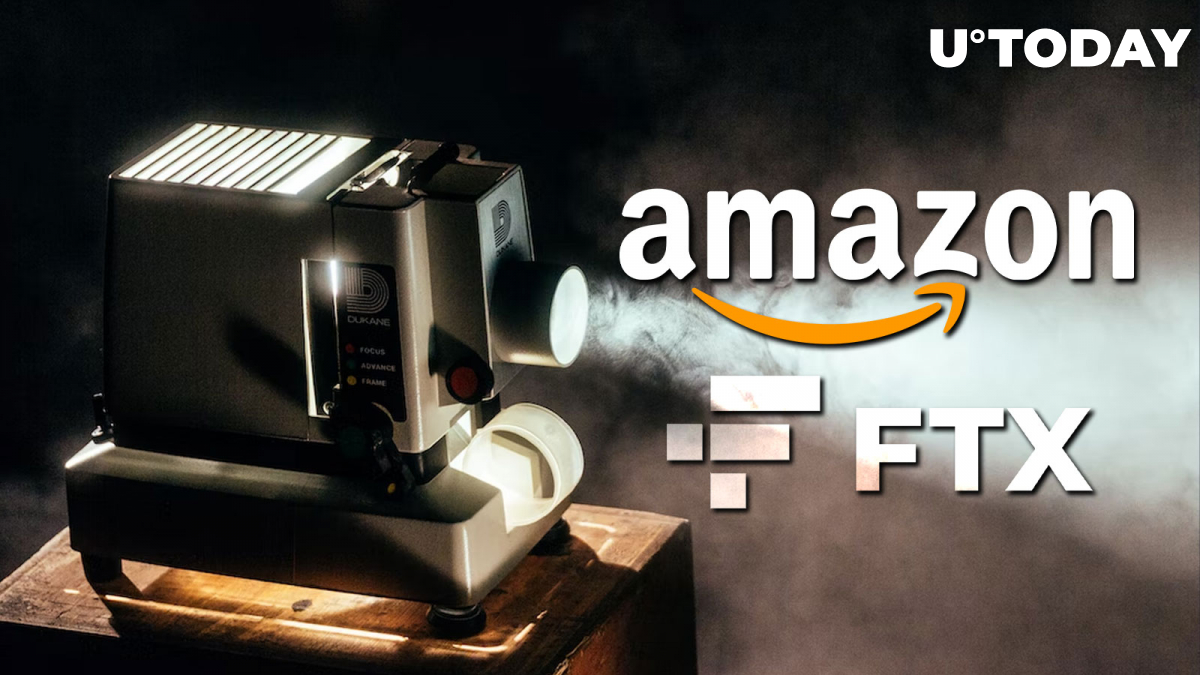 Amazon Studios, a subsidiary of tech giant Amazon, has commissioned a TV series about the scandalous collapse of the FTX exchange, Variety reports.

AGBO, an independent film and television production company, will be responsible for producing the new TV show. The studio is led by Anthony Russo and Joseph Russo, American directors and producers who are collectively known as the Russo brothers.

The show's production is expected to start in early 2023. It will have a total of eight episodes.

David Weil, an American writer, producer and director, will be responsible for writing and producing the show's pilot. Weil, who is best known for the Amazon Prime Video television series Hunters, will also act as the show's executive producer. Angela Russo-Otstot ("Cherry," "Relic") and Mike Larocca ("The Gray Man") will also be in charge of the show.

FTX, which was founded back in 2019, experienced a meteoric rise, becoming one of the biggest players in crypto. Its founder Sam Bankman-Fried had a peak net worth of a whopping $26 billion. However, the crypto empire crumbled in less than a week. Bankman-Fried's fortune has been wiped out, while FTX Group has filed for bankruptcy.