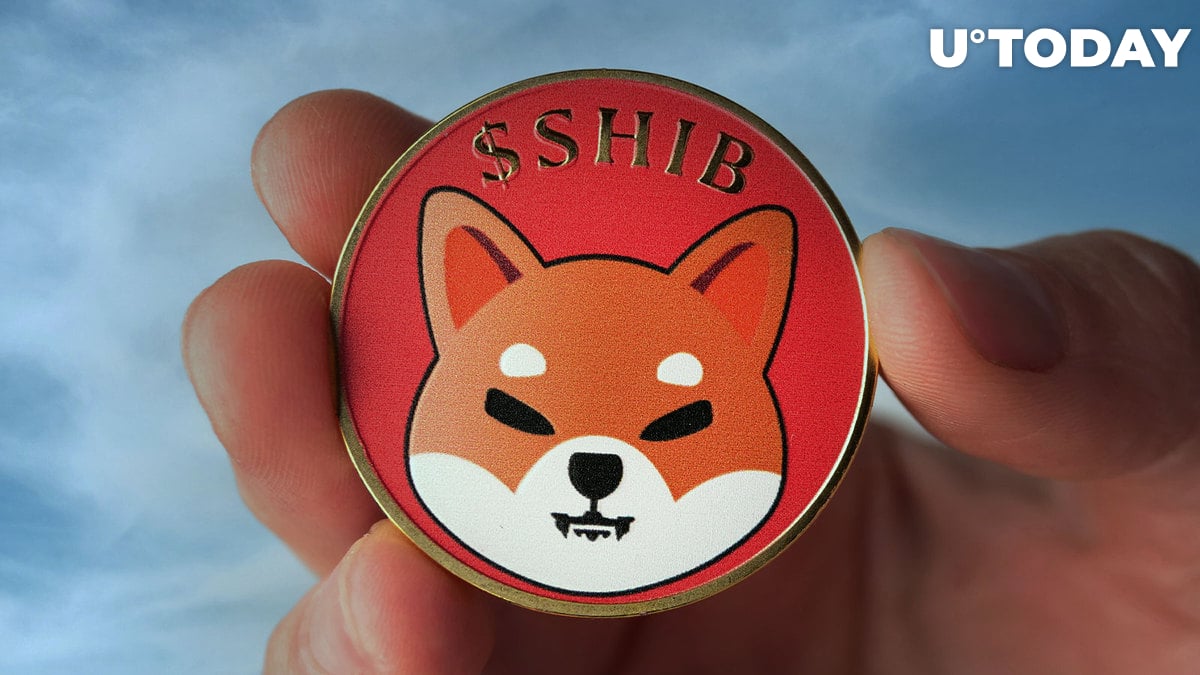 Only a month ago, the percentage of SHIB "hodlers" was at 27%. The recent growth implies that more traders are holding onto their positions despite bearish market conditions seen across the board.

However, midterm holders, or so-called swing traders, have slightly decreased, along with short-term spectators. This remains an encouraging fact as more traders switch their focus to the long term.

Shiba Inu has also seen the addition of new owners in recent weeks. Per WhaleStats data, the Shiba Inu holder count stands at 1,224,213. An increase in the number of holders suggests interest in an asset over the long term.

At the time of publication, SHIB was changing hands at $0.00001083, marginally up in the last 24 hours. The SHIB price is garnering momentum for its next move, but the picture remains that of consolidation for now.

The number of large transactions is a useful metric for tracking the count of transactions greater than $100,000. Since this sum of money is not available to the average retail trader on-chain, the indicator acts as a proxy for the number of whales' and institutional players' transactions.

According to IntoTheBlock data, Shiba Inu's large transactions rose by 90%, indicating that a high amount of volume was potentially swapped by large players within the last 24 hours.

WhaleStats' analysis of the top 100 Shiba Inu holders indicates that the average SHIB balance of this category of holders increased marginally by 1.18%, while active addresses rose by a whopping 600%.