Tomiwabold Olajide
In April, RadioDoge was used to send the first Dogecoin transaction without the need for the internet 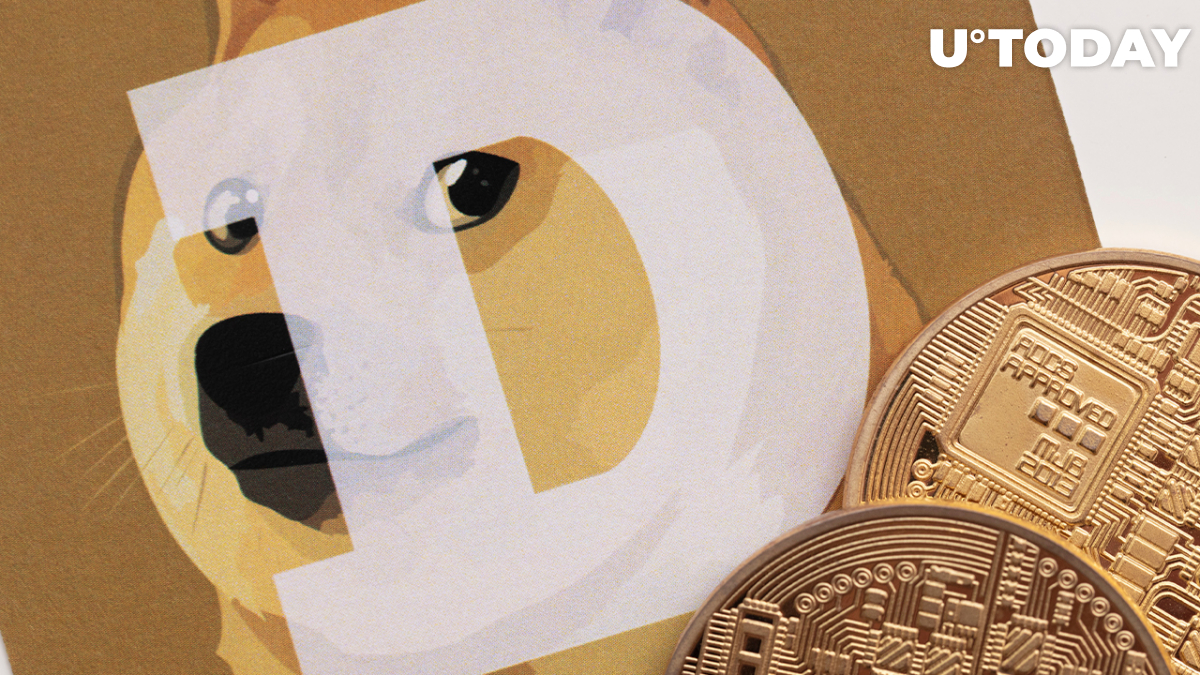 Fees for Dogecoin transactions are at their cheapest levels as a user paid zero fees to move 2.69 million Dogecoin worth $357,926. The almost zero-fee transaction had the Dogecoin user paying 0.00226 DOGE for the behemoth transaction.

According to the Dogecoin Foundation, its goal is to make DOGE the global currency for exchanging products and services. It claims to be working on certain projects to get the Dogecoin Ecosystem ready for quick grassroots adoption, citing the fact that the world's unbanked population stands at 1.7 billion people.

In April, RadioDoge was used to send the first Dogecoin transaction without the need for the internet. RadioDoge focuses on combining low-cost radio technology (HF/LoRaWAN) with the worldwide Starlink satellite network to enable low-cost, wide-scale access to Dogecoin for people who live outside the scope of traditional internet infrastructure.

Dogecoin will be able to conduct transactions without the use of the internet as a result of this.

Tesla CEO Elon Musk responded to a tweet by Dogecoin creator Billy Markus by saying that meme cryptocurrency Dogecoin would acquire a lot more utility if more businesses accepted it. The world's wealthiest person also stated that tipping creators with Dogecoin would be "nice."

The Dogecoin supporter also believes that Dogecoin may fix Twitter's spam problem, as recently covered by U.Today. The notion that drew Musk's interest was first proposed by Mark Cuban, a fellow billionaire.

In reaction to Cuban, Dogecoin co-founder Billy Markus said he likes such an idea "a lot."