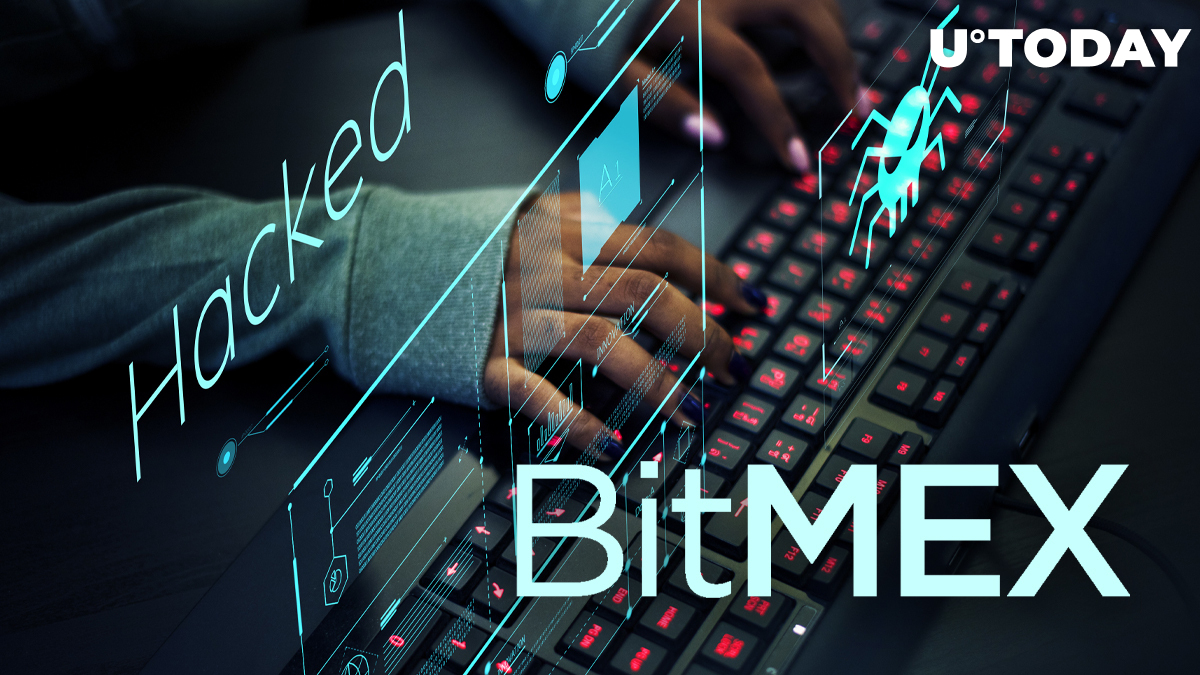 Cryptocurrency derivatives BitMEX has swiftly addressed all the FUD surrounding the alleged "hack" that send shockwaves across the crypto community a few hours ago. The company claims that its Twitter account was targeted by "trolls" while reassuring users that all their funds are safe.

Earlier on Friday, an accident happened on the BitMEX crypto exchange when thousands of it users had their email addresses leaked.

BitMEX responded quickly, saying that they were working on the issue.

Binance’s CZ tweeted that all users who trade both on BitMEX and Binance should change their email addresses asap to prevent any troubles with their accounts on Binance.

Binance provided a step-by-step guide for that. Other members of the community began offering advice on not using SMS 2FA and saying that the victims of the leak should change their passwords immediately to prevent hackers from stepping in.

Later, BitMEX tweeted that it had been hacked. However, a few minutes later, the tweet was removed.