The Smurfs' Society Comes to Web3 Segment with ZenGo Integration 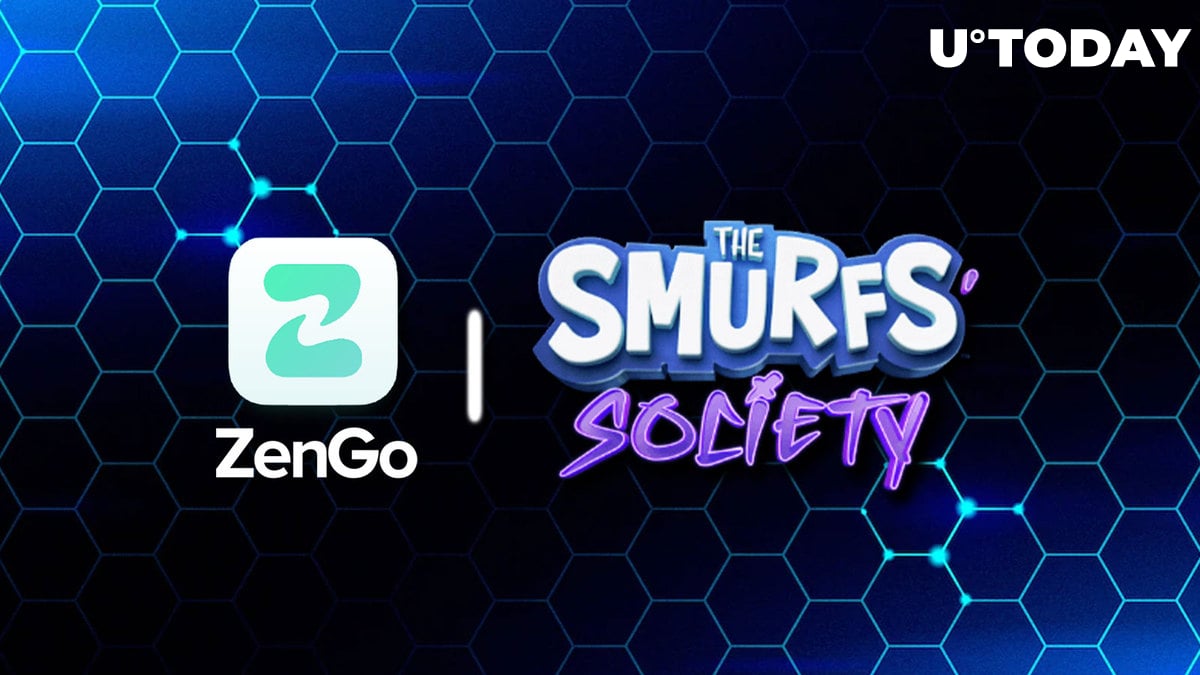 The Smurfs brand comes to the blockchain and cryptocurrencies segment as a long-term partnership between The Smurfs' Society and ZenGo wallet for digital assets kicks off.

According to the official announcement shared by The Smurfs team and representatives of ZenGo wallet, the two projects started a strategic collaboration to introduce the iconic brand to a global Web3 community.

🌟Big News🌟@SmurfsSociety is entering #Web3 with ZenGo as their preferred #crypto wallet!

The new game dubbed The Smurfs’ Society will display the cutting-edge blockchain gaming experience to fans of The Smurfs series. The gameplay of the release will feature quests, mixing potions and liberating the Smurfs from the evil Gargamel.

The Smurfs' Society Team chose ZenGo, a novel multi-party computational wallet for cryptocurrencies, as its technical partner. As per the statement of its team, ZenGo pushes the barriers of the user experience for both crypto newbies and pros:

We're delighted to partner with ZenGo as the only self-custodial wallet powered by MPC instead of private keys. Given ZenGo's security features, including no seed phrase vulnerability and a built-in Web3 Firewall, ZenGo was the obvious choice to protect our community against scam transactions. This set ZenGo far apart from other wallets, making ZenGo the best partner for the Smurfs' first foray into Web3.

Besides gaming, ZenGo will allow The Smurfs' Society enthusiasts to claim and store non-fungible tokens (NFTs) and take part in celebratory airdrops.

ZenGo customers will get early access to the The Smurfs' Society as soon as January 2023. The alert about the game's mainnet launch will be sent to potential players via email.

The game team informed interested parties that all tokenized in-game assets will be available as NFTs on third-party platforms as well. That said, players will be able to sell them on OpenSea, LooksRare and other popular marketplaces.

Once the game is live, its potential players will be able to connect their ZenGo wallet in an intuitive manner, according to the wallet team's statement.