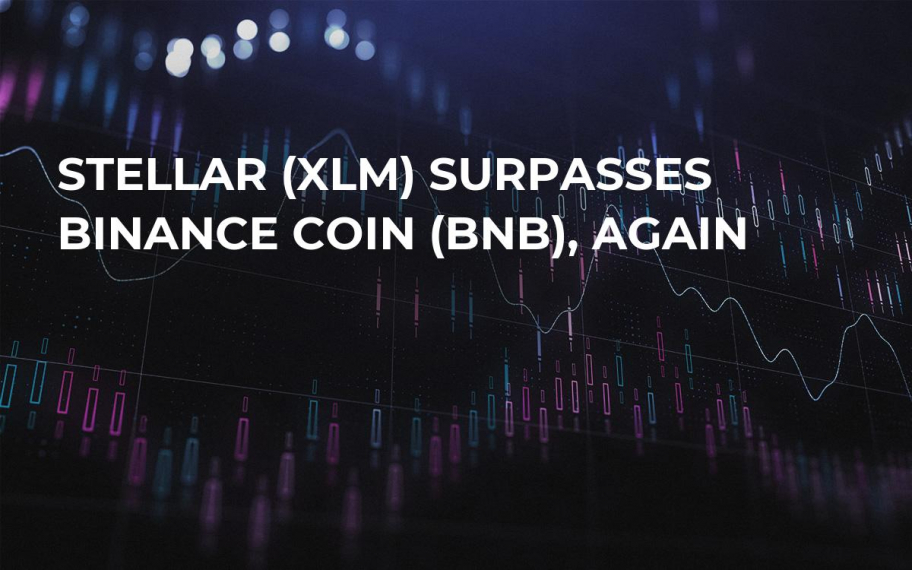 Stellar (XLM) price spiked 5 percent over the last 24 hours, which allowed it once again to surpass Binance Coin (BNB). The XLM price is currently sitting at $0.115 after a slew of positive announcements.

On March 14, U.Today reported about Stellar overtaking Binance Coin, but the coin quickly fell back to eighth place on CoinMarketCap (CMC). Now, while surpassing its nearest competitor by $17 mln, it seems like XLM has a firm grip on its seventh place with a market capitalization of $2.225 bln at the time of writing this article. 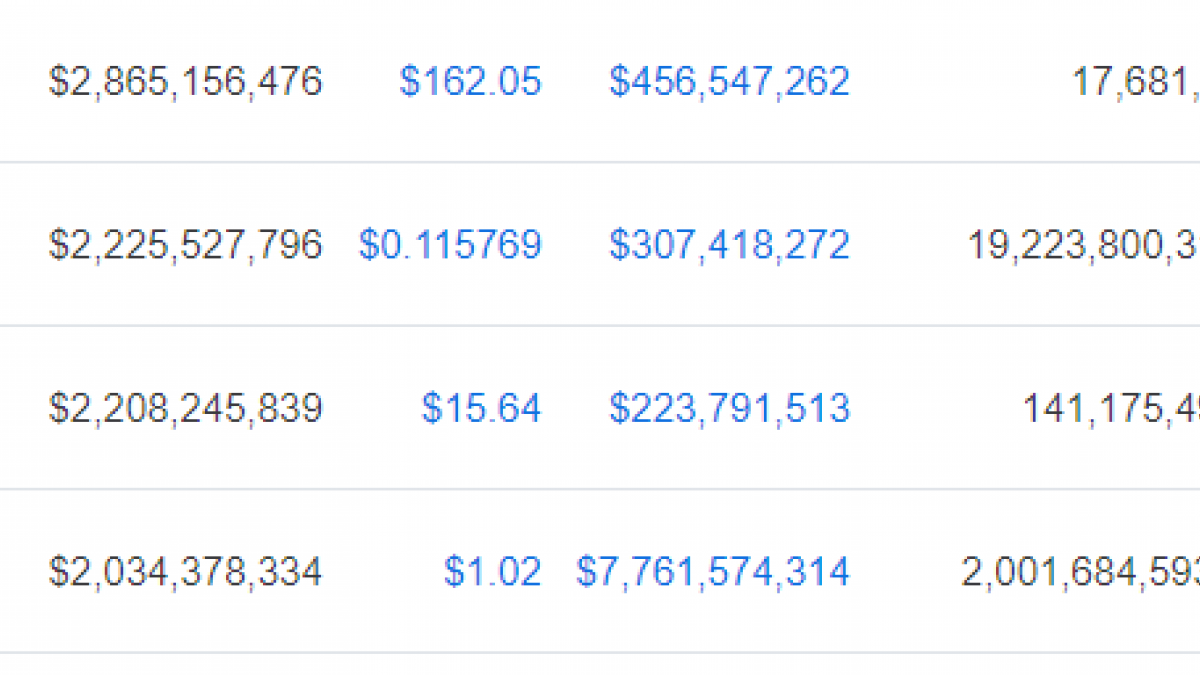 The recent surge in price was clearly caused by IBM’s announcement about its Stellar-based payment system Blockchain World Wire already on-boarding six international banks. XLM would be used as a bridge currency between different banking institutions. Jesse Lund, Head of Blockchain Solutions at IBM, earlier revealed that around 40 banks would support their product out of the gate.

Coinbase, the largest cryptocurrency exchange in the US, was also partially responsible for this bullish sentiment after officially listing XLM on March 18. Recently, Stellar’s competitor XRP also experienced a price pump due to ‘Coinbase effect.’ 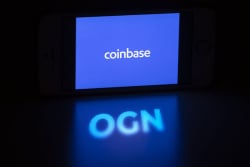