Tomiwabold Olajide
Shiba Inu once again teases community on upcoming event, where might this lead? 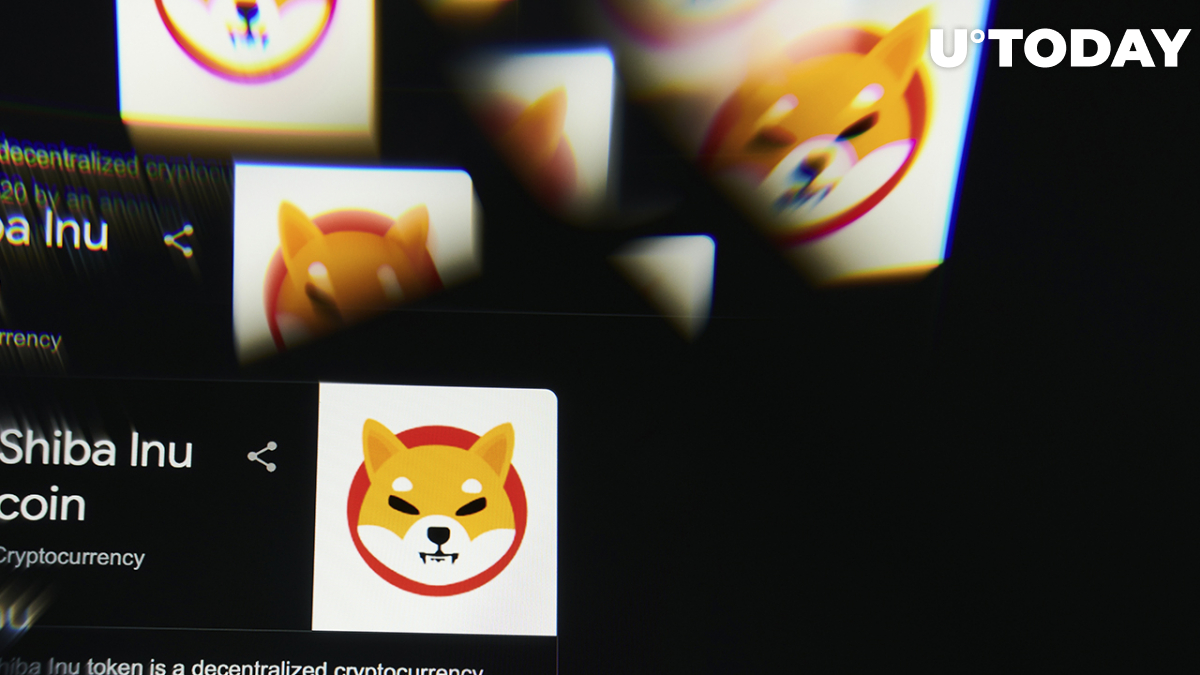 As seen on its official Twitter handle, Shiba Inu is once again teasing its community on a forthcoming event. A teaser showing the SHIB logo being placed on various television screens and then, with two cooking utensils, had asked the viewers to guess the answer at the end.

💣 Will you be ready? pic.twitter.com/szaxj7hgPY

The words in the teaser were as follows: "Attention. Something is cooking? Will you be ready?" along with the sound of a chicken clucking.

What could it be?

Thousands of responses have already poured in hinting at SHIB and McDonald's, Burger King or KFC collaborations. Earlier, the SHIB team unveiled the SHIBerse, referring to it as an immersive experience for the Metaverse and the Shiba Inu community. It also states that it will be revealing the name selected for its Metaverse in the next few days from the date of the announcement, which was Jan. 25.

Indications also point to SHIB's lead developer, Shytoshi Kusama's, earlier response to Netflix's inquiry about NFTs. However, an official confirmation of the upcoming development is yet to be given at press time as details remain scant.

Neither is it Lamborghini

Earlier, the community had hinted at a possible NFT collaboration between SHIB and Italian Carmaker Lamborghini. Shiba Inu dev Shytoshi Kusama refuted this, saying: ''Really wish this is us but Lamborghini ignored my tweet. I think this is a new vehicle for them. Exciting!''

Really wish this is us but .@Lamborghini ignored my tweet. I think this is a new vehicle for them. Exciting!