Ripple (XRP) Price Flashes Red: Cause for Concern or Consolidation Before the Next Rise?

Alex Dovbnya
On a day of small green numbers ✅ and consolidation, XRP is in the red…? Is this indicative of bad things to come or simply a calm before a breakout?? 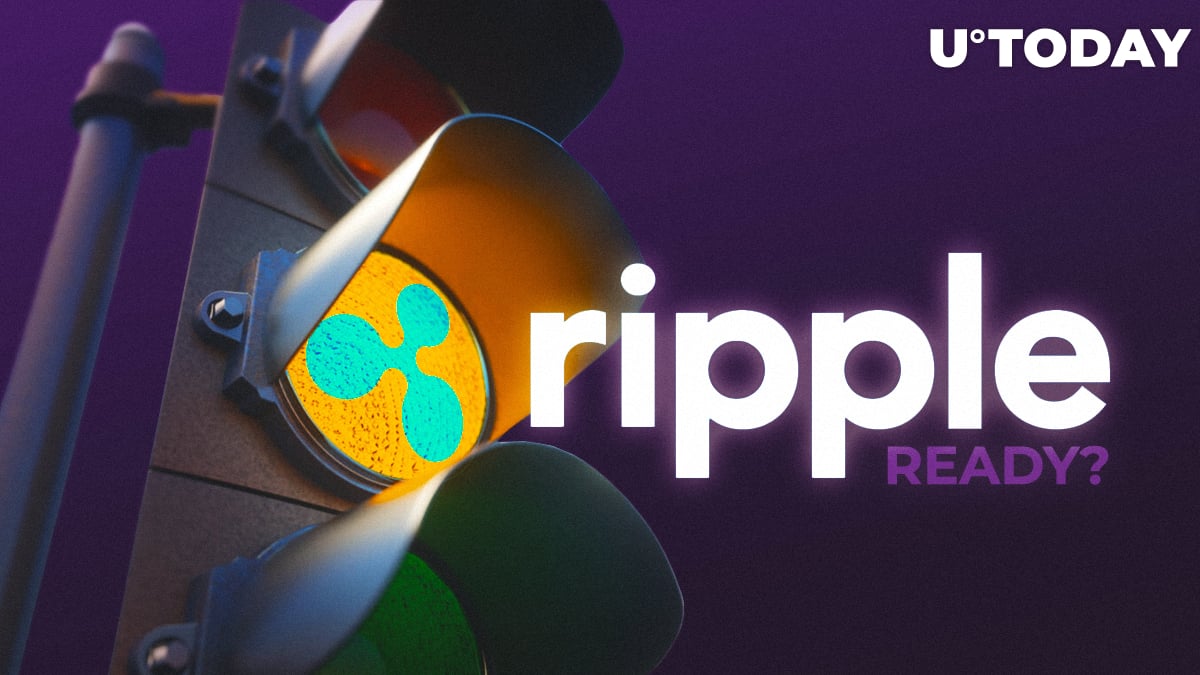 After facing a small dip across the market – which wreaked havoc with Ripple and its XRP token’s price resistance of $0.30 – there has been a bounce back and some fresh gains across the cryptocurrency space.

At the moment, most of the market is in consolidation, but the sentiment is positive with the majority of the top coins making small gains over the last 24 hours. However, the exception to that is XRP, which has flashed some red numbers today during this consolidation phase.

There are a few things that this could mean, but not too much should be read into this, rather a more holistic view should be taken of Ripple and how it has gone this past week. Having managed to quickly recover above $0.30, it has shown some fight, but the question is when will it break past $0.33.

XRP is still sitting under a key resistance of $0.31, but in general it is showing more bullish sentiment. So, while it is down on the day, it is a very small loss and not one to take into much consideration in the long run.

While it may seem at the moment that its most recent ceiling of $0.33 is far out of reach, it is worth considering the coattails it could ride simply on the positive sentiment of the market alone. Positive bounces and the fact that Bitcoin is staying above $4,000 means that Ripple can break a few smaller resistance levels and potentially grow beyond its price vacuum on the back of its own upcoming positive news.

Interesting trends in the top 20

While Ripple’s red numbers may be something out of place in a majority green market, there are a few interesting things to note. Cardano, Bitcoin SV and Ethereum Classic are also showing signs of red numbers, but EOS, which is up 5.5 percent, has been trading nearly perfectly flat before this latest small rally which sent it rising.