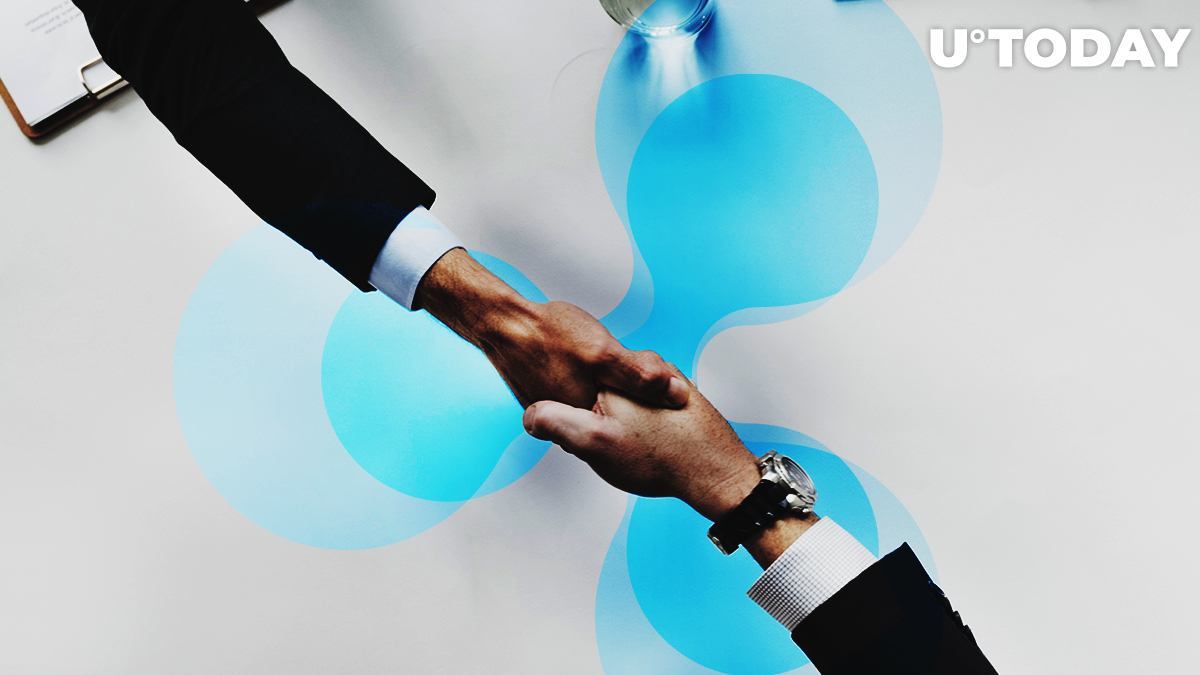 Recently, U.Today reported that the crypto heavyweight Ripple had set up an office in Washington, D.C., close to the US regulators.

Now, the company hires a former executive of Bank of America to do the talking with the SEC for them.

The page says that he has been working for Ripple full-time for a month already. 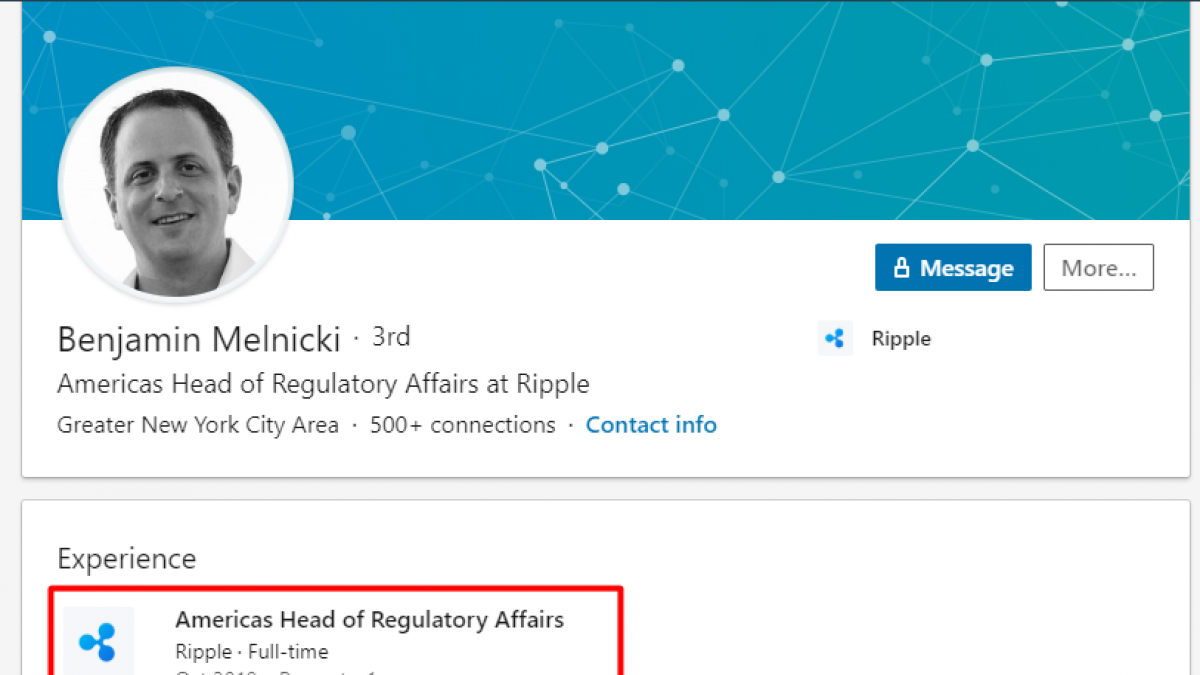 Excited to join @Ripple as Americas Head of Regulatory Affairs! Look forward to working with policy makers and regulators to make an impact on the industry.

During the Fintech Week 2019 that took place recently, the Ripple CEO stated that he received a call from the head of MoneyGram. Their CEO was upset with ‘Ripple not moving fast enough’ and asked if they could launch On-Demand Liquidity in more markets.

“I got a call from MoneyGram CEO and he’s upset with us (Ripple) that we’re not moving fast enough... he wants to launch #ODL (#xRapid) in more corridors more quickly” ~ Brad Garlinghouse https://t.co/XMoODYJfPZ

Do you think the new Americas Head of Regulatory Affairs will accelerate Ripple’s dialogue with regulators and increase XRP exposure? Feel free to leave your opinion in the comments section! 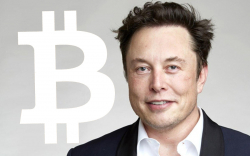 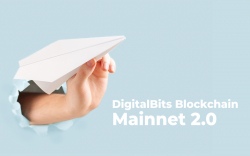 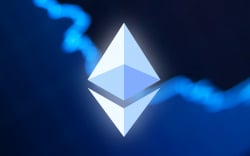