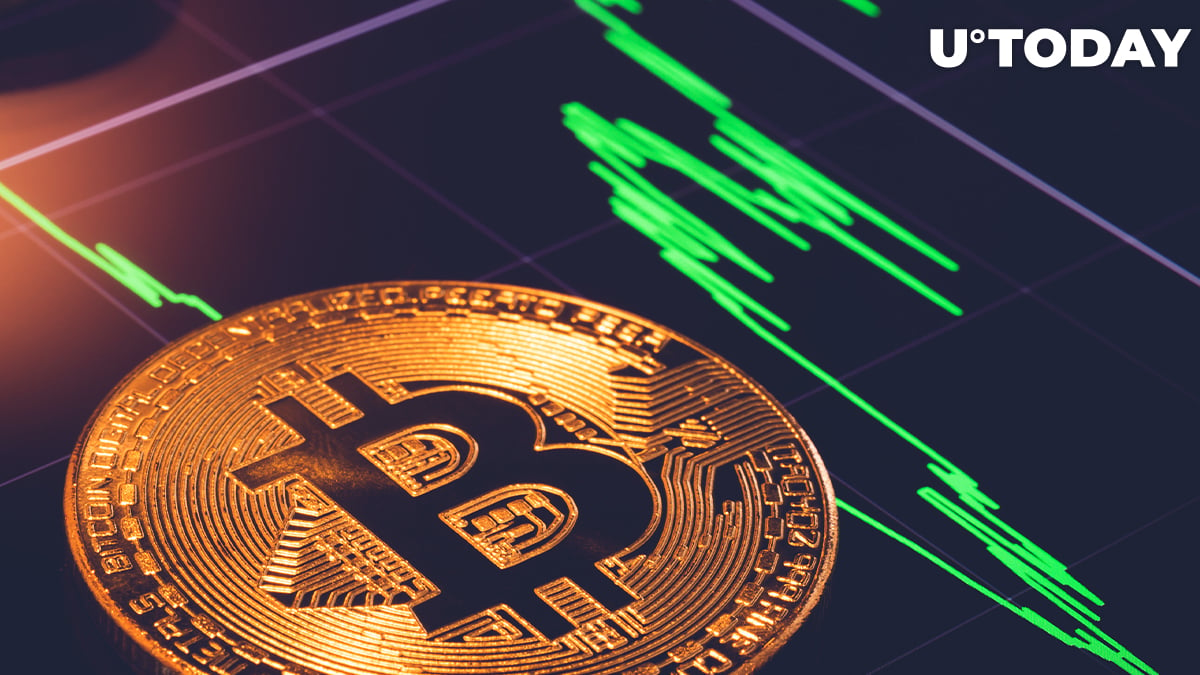 According to the analyst and cryptocurrency trader Alex Kruger the key for the cryptocurrency market is the 'Burry scenario' by which he means major breakdown and price fall to $24 000 level.

The $BTC scenario Burry presents can happen. That's one of the reasons holders & funds have been selling so much and stablecoin balances on the sidelines are so large. Look at the market, it is rather dead. Yesterday ended up as a simple short squeeze. https://t.co/34ky7GP5u1

Kruger calls the current market 'rather dead' and indicates that holders & funds have been selling so much and the stable coins purchases volumes are growing. He also notes that the trading day on June 23 ended with a simple short squeeze which means a further market decline.

Get bulled up to fall

However, for a hard break down and a further fall, paradoxically, Bitcoin is required to get bulled up and let longs lever up.

As an example, Kruger cites that the situation on the digital asset market in September 2019 and November 2018 support breakdowns periods.

In both cases, money continued to flow into the market for a long time, funding prior was very positive while it is consistently negative now.

In 2019, the support level breakdown was preceded by a long period of very high funding and a bull trap created by a 9% swing up. The support level at $9100-9000 had been retested multiple times in the two months before fall.

In 2018, the market fall was preceded by two weeks of positive funding. The initial support at $5700 had been retested multiple times nine months before the breakdown, which was caused by fundamental factors.