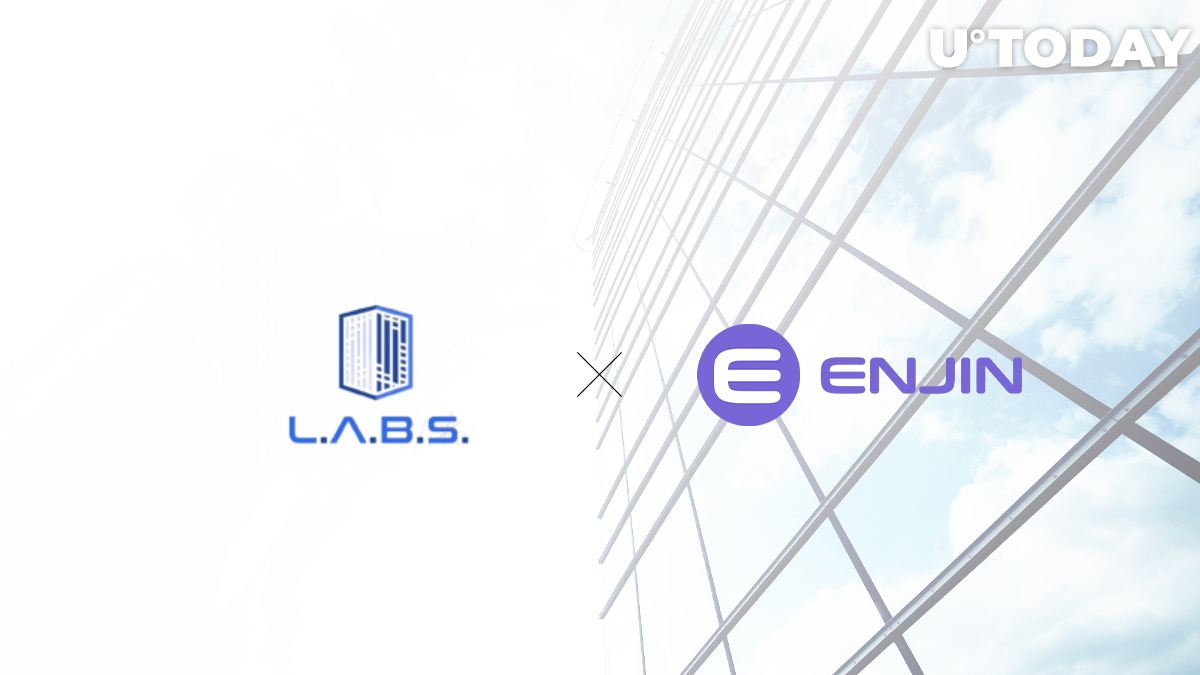 2 February 2021, HONG KONG / SINGAPORE — Enjin and LABS Group have announced a collaboration that will enable everyday people to buy fractionalized real estate assets for as little as 100 USD and increase accessibility to real estate investment, which has been largely reserved for established institutions and wealthy investors.

These tokenized property titles, minted as non-fungible tokens (NFTs) via the Enjin Platform, will significantly lower the barrier to entry for investing into high-yield properties like hotels and apartments and allow approved property developers to crowdfund through a wide network of retail investors.

The tokenization of fractional shares can increase liquidity within the global real estate market, which represents the world’s largest asset class valued at $228 trillion.

“Blockchain has proven that everyday people are searching for opportunities to put their money into assets that grow in value,” said Maxim Blagov, CEO of Enjin. “The real estate industry offers a product that is fundamental to our survival, which is why the market is so stable. It’s only a matter of time before real estate is tokenized. Together with LABS, we can be among the first movers to disrupt one of the world’s oldest markets.”

Enjin provides an NFT minting and management ecosystem that LABS plans to integrate into their platform. Approved property owners, real estate groups and developers will be able to mint NFTs that represent fragments of apartment units, hotel rooms, or entire buildings, and then trade them via the regulated LABS Security Exchange.

“The goal of this initiative is actually very simple: with just 100 USD, you can invest in a luxury resort of your choice, around the world,” said Calvin NG, President of LABS Group.

“Enjin is considered one of the most experienced teams in the cryptoverse when it comes to NFTs,” said Yuen Wong, CEO of LABS Group. “We knew Enjin was the right choice when selecting a blockchain integration partner to represent our real estate assets. The team’s experience in building tech along with their partnerships made it a no brainer for us.”

LABS is a digital investment platform that provides access to fractionalized property ownership and enables the continuous trading of real estate assets-backed tokenized shares on a regulated security exchange. LABS uses blockchain technology and smart contracts to ensure complete transparency over a borderless ecosystem where property developers and investors can interact seamlessly and with unprecedented efficiency. Real estate and blockchain professionals have brought together their expertise to devise an ecosystem of services that make property investment more accessible, more secure and more liquid. For more information, visit https://labsgroup.io/.

In 2009, Enjin launched the Enjin Network, a gaming community platform that boasts over 20 million users. In 2017 following a successful ICO that raised $18.9 million, Enjin began building a suite of blockchain products that enable anyone to easily create, manage, trade, store, explore, distribute, and integrate blockchain assets. Comprised of the Enjin Platform, Explorer, Wallet, Beam, and other tools and services, Enjin’s tools enable game developers and studios to utilize tokenized digital assets as part of their acquisition, retention, engagement, and monetization strategies. The Enjin ecosystem is fueled by Enjin Coin (ENJ), an Ethereum-based cryptocurrency used to directly back the value of Enjin-powered blockchain assets. For more information, visit https://enjin.io.