George Shnurenko
A major European exchange Bitstamp supports only few altcoins, but at the same time it has plenty of other advantages which made it the most popular trading platfom 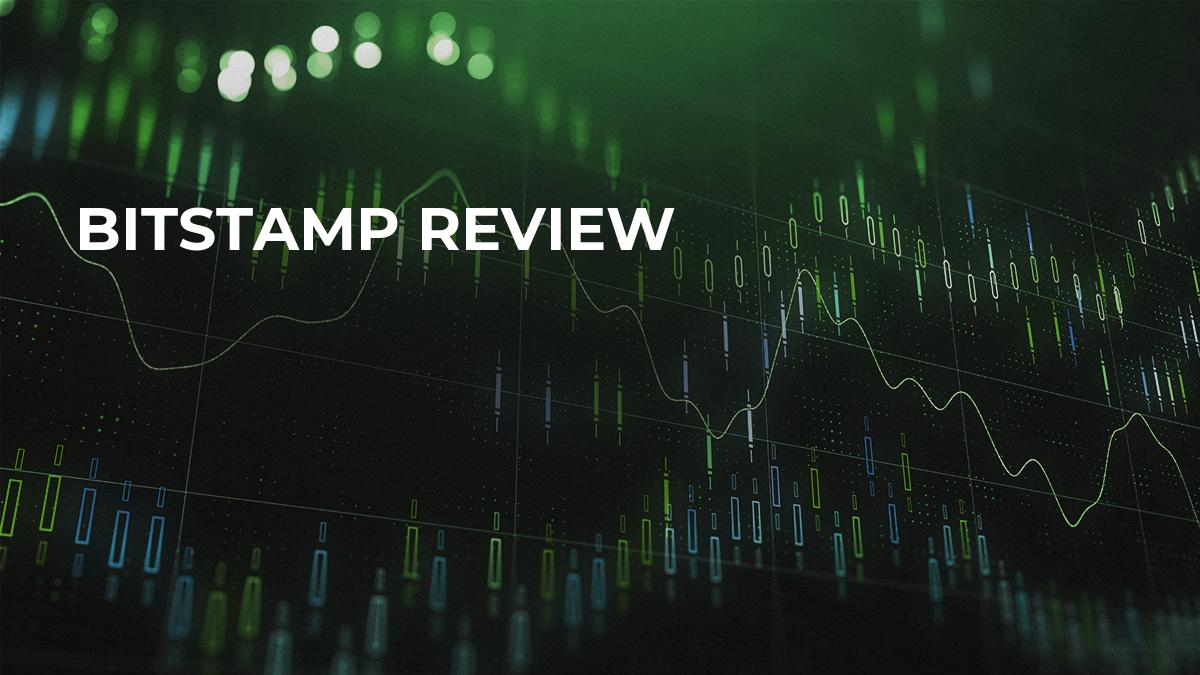 What is Bitstamp? Bitstamp is a European cryptocurrency exchange. The company was originally founded in Slovenia back in 2011 and then moved to the UK where they encountered the same legal troubles. Since then, it has managed to become a major exchange service that operates all around the world, but mainly focuses on American and European markets. Moving their servers to Luxembourg was a very smart business move: now they are able to legally operate in all EU countries. As of July 2018, Bitstamp is available in 28 European countries and 50 other countries around the globe.

Speaking of Bitstamp’s background, it is worth mentioning that the company was originally poised to become Mt.Gox’s main competitor. Those who have been around for more than one year probably remember that Mt.Gox was the biggest Japanese-based exchange in the world that infamously lost almost all of its funds. It was forced out of business due to a major hack that caused havoc with their system. It is worth mentioning that Bitstamp’s rise to the top isn’t connected to the hack which happened in 2014, since the exchange already surpassed Mt.Gox’s Bitcoin trading volume back in 2013.

While the company has slightly declined due to an extremely high competition, Bitstamp still remains the 15th biggest exchange out there by market cap. According to the data provided by coinmarketcap.com, its average trading volume has recently crossed the $92 million mark. The company claims that it currently has more than 3 million users.

Bitstamp features only four major cryptocurrencies which include:

Such a meagre choice may seem underwhelming while some other exchanges feature hundreds of different altcoins, but keep in mind that these are the most popular cryptocurrencies on the market with the highest trading volume. Moreover, the exchange also allows fiat-to-crypto trading. Both the euro and the dollar are included in Bitstamp’s trading pairs. You can also deposit British pound and Swiss franc. Among available payment methods one can distinguish credit/debit card payment and wire transfer.

Bitstamp, similarly to Coinbase, can act as a middleman between you and another exchange that supports plenty of rare altcoins. You simply use Bitstamp to buy Bitcoins and then deposit crypto to any other exchange that has already listed the altcoin that you want to purchase.

When it comes to trading, Bitstamp is not really suitable for advanced traders. The platform doesn’t allow trading with leverage, so you can’t significantly increase your buying power. Bitstamp doesn’t exclude the possibility of implementing margin trading in the nearest future. Nevertheless, advanced traders can still use Bitstamp’s Tradeview-powered platform that features many technical tools and indicators for experienced users. 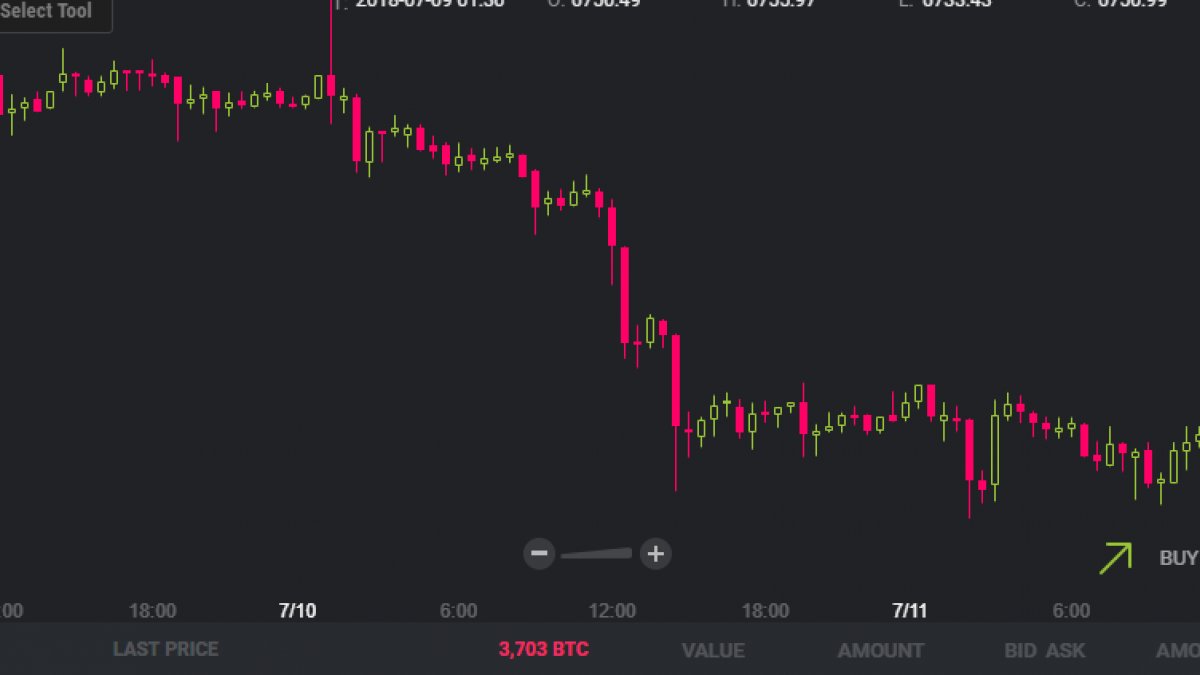 As mentioned above, Bitstamp is fully compatible with EU law, but how safe is Bitstamp? Actually, it is considered to be the first fully regulated exchange. One more fact which secures Bitstamp’s reputation is that it has been around since 2011 and still managed to survive unlike its now-dead rival Gox despite a few serious security breaches.

It was subjected to a DDoS attack back in 2014, but no funds were stolen because of quick withdrawal suspension. In January 2015, there was a major phishing attack which was specifically aimed at Bitstamp employees and resulted in more than $5 million in BTC being stolen from the exchange. The hackers who targeted Bitstamp were able to access hot wallets by spreading malware via Skype and numerous office applications.

Is Bitstamp safe? Now, the Luxembourg-based cryptocurrency operator keeps about 98% of its funds in a Xapo-powered cold storage and multi-signature wallets. On top of that, Bitstamp’s customers can secure their account by enabling 2FA.

How to Use Bitstamp?

Those who do not know how to use Bitstamp may find the following guide very helpful.

How to Buy on Bitstamp?

If you want to buy any altcoin on Bitstamp, you have to fund your account first. Go to ‘Deposit’ tab and choose the most suitable means of payment. Making a credit card payment is much easier, but you also have to be aware of significantly higher deposit fees. Basically, all you have to do is to enter the desired amount of crypto. Then you proceed with your payment in the same way when you make a purchase in any online store. The amount of crypto that you bought will be deposited to your account in a matter of seconds if you passed verification. 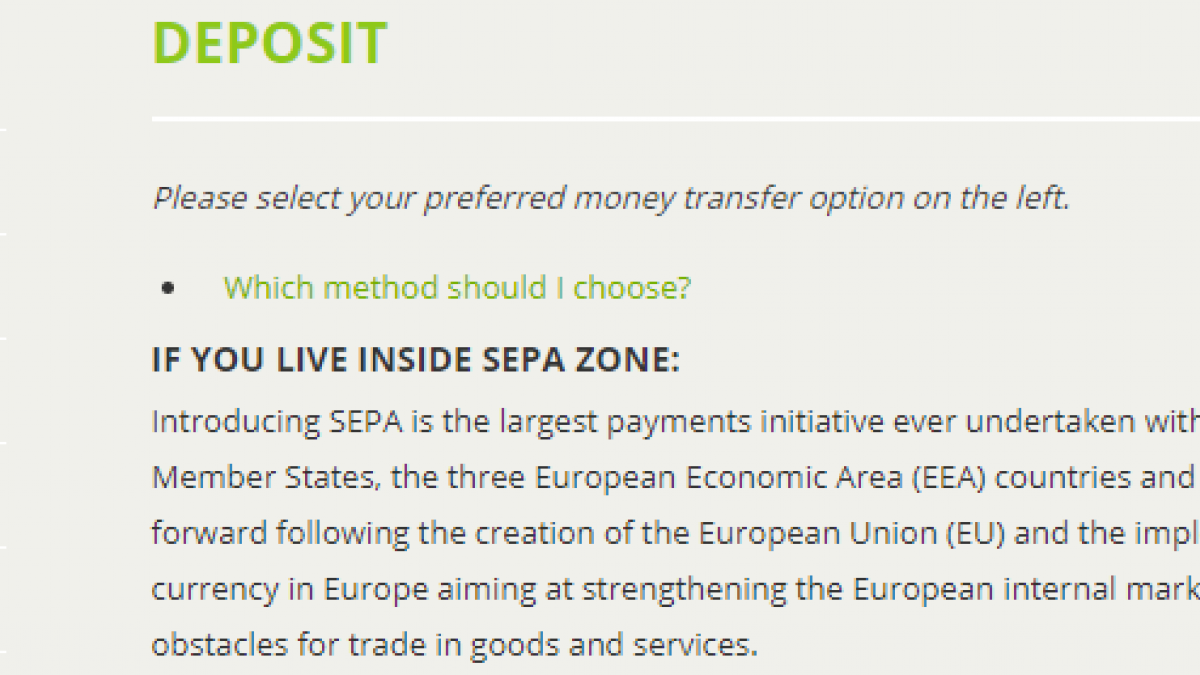 Go to the ‘Buy/Sell’ (top right corner) in order to place an order. These are the types of orders which are supported on Bitstamp: 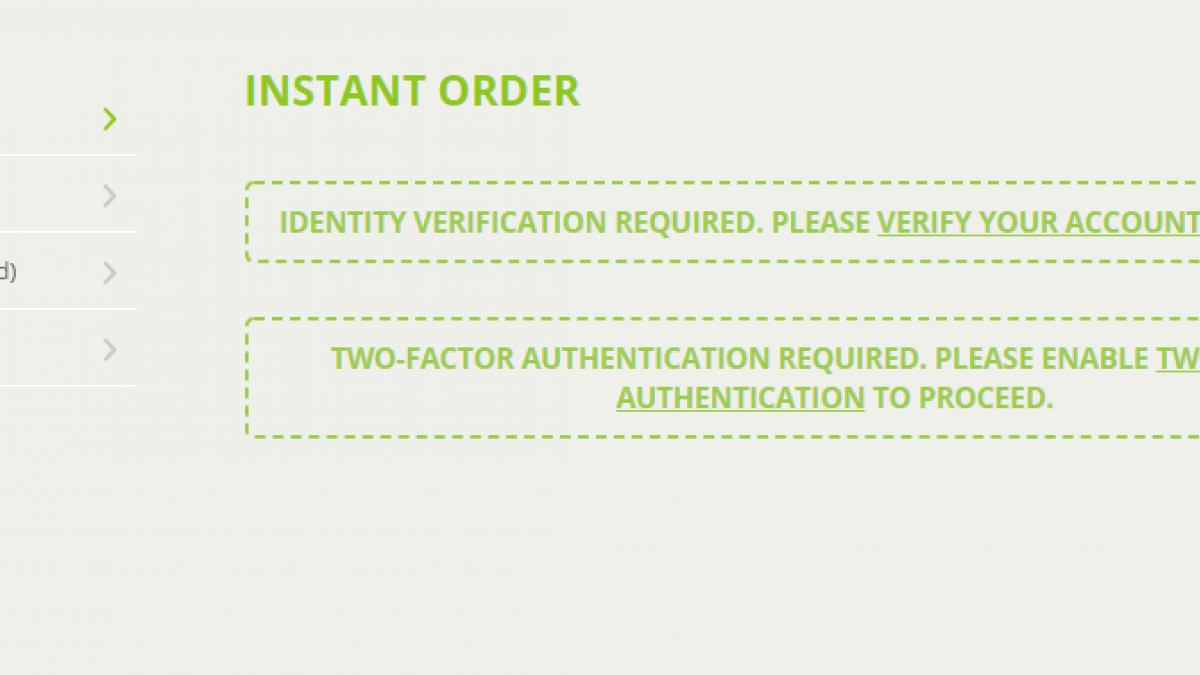 Stop orders and market orders are more suitable for experienced traders who can predict the upcoming price fluctuations.

Bitstamp Fees
Deposit fees depend on the particular payment methods that you use. Those who are only interested in crypto-to-crypto trading are not charged with any fees at all. If you want to deposit fiat money, you have to pay either a 5% commission on credit/debit card transfers or a 0.05% commission on international wire transfers. European customers can take advantage of low SEPA fees which are fixed at 0.90 euro per each transaction. As you can see, instantaneous credit card payments are significantly more expensive.

In addition, Bitstamp also imposes trading fess which ultimately depend on the user’s trading volume over the last 30 days.

According to any Bitstamp review, its fees are slightly higher than on the majority of other exchanges, but that’s completely normal if you take into account Bitstamp’s popularity and reputation.

Similarly to deposits, your withdrawal fees directly depend on the chosen means of payment. The same fees apply to withdrawals while withdrawals in crypto still remain free.

Before sending money from Bitstamp to your wallet or your bank account, you have to verify your account.

NB! Bitstamp doesn’t impose any Bitstamp withdrawal limits on verified accounts, but those who want to remain anonymous won’t be able to deposit or withdraw money.

It is a common practice to verify user’s identity for the majority of exchanges since they have to follow AML regulations. However, Bitstamp takes verification a bit too far (the exchange requires you to upload numerous photos of your ID along with your billing info). All in all, account verification on Bitstamp is a pretty lengthy procedure which may take up to a week. That might be exhausting for some users, but the robust verification process will surely be appreciated by serious investors who want to make sure that their money is safe. 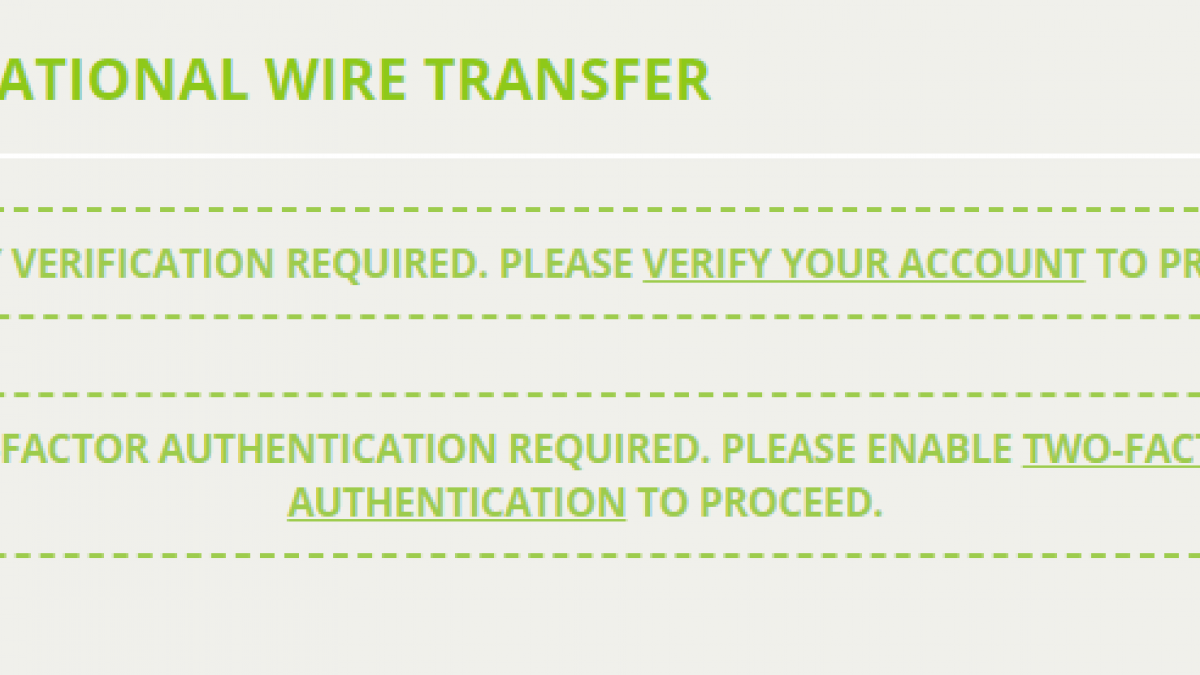