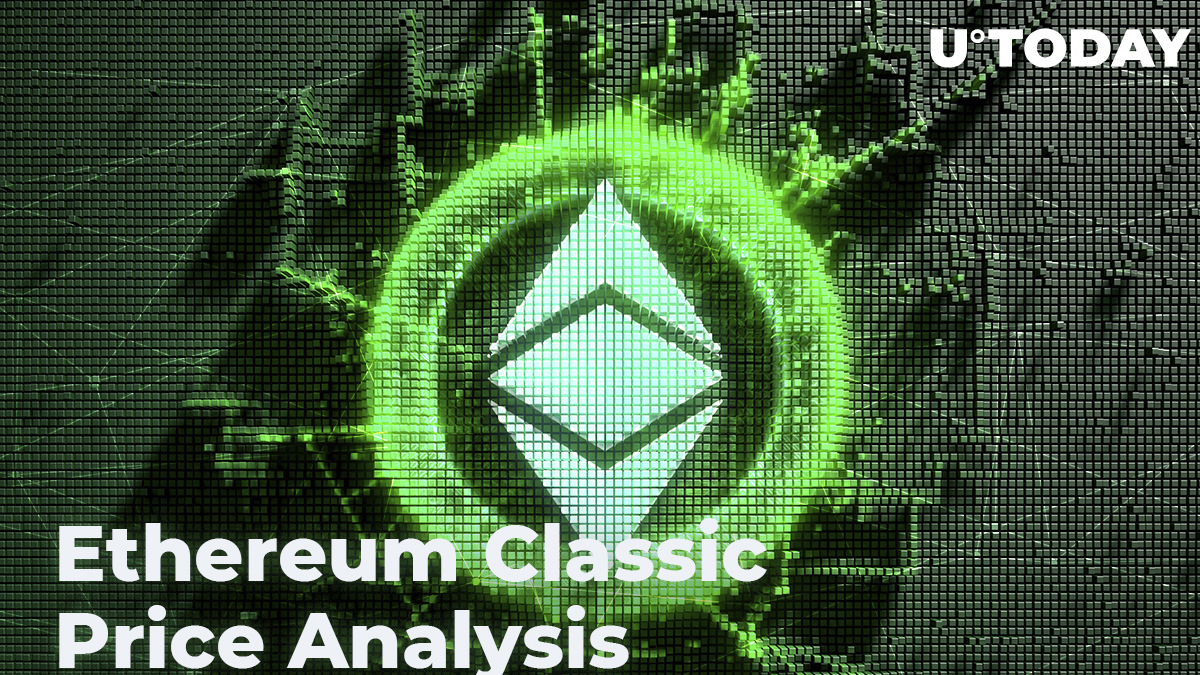 The Ethereum Classic cryptocurrency was formed on July 20, 2016, as the result of the split of the second-largest cryptocurrency capitalization and platform for developing decentralized applications, Ethereum. The fork was caused by the hacking of the famous DAO Foundation. After this event, coin holders needed to choose the option of further development in order to return the stolen money, and one of the options was to carry out a soft fork. But, opinions were divided, and, as a result, Ethereum Classic emerged.

Despite the similarity with the original network, Ethereum Classic is a full-fledged player on the market that follows its own scenario. The ETC cryptocurrency gained the support of large trading exchanges and miners from around the world. Funding for further development of the project is also received from banking and telecommunications organizations that are actively involved in the life of the project.

Before turning to the forecast for Ethereum Classic, let's go through the main achievements that the project founders recently managed to make:

Thus, in addition to expanding the team, the creators of ETC have done a great job of improving the technological base of the platform, which has become more functional and flexible. Such updates of the network favorably affect the credibility of the cryptocurrency and the rising cost of its token.

In 2019, the founders are planning to keep up the pace and implement a number of complex and large-scale tasks that will ensure the growth of the rate of Ethereum Classic.

The main directions of the development of Ethereum Classic in 2019

How has the rate of Ethereum Classic changed?

From the creation of ETC, this cryptocurrency was traded at 75 cents. Then it rose to $2 and fell again to a mark of less than $1.

This lasted for almost 9 months until the Ethereum Classic Investment Trust appeared in April 2017. After that, the rate of Ethereum Classic to the dollar began to actively rise. On May 5, it was already USD 7.58, and on May 24, it was USD 16.28. The peak mark was reached on June 20th, when Ethereum Classic could be bought for $23.

Then, the price began to fall steadily and even dropped to the level of 13.88 USD. Starting from August 17, Ethereum Classic began to rise again and reached the point of 21.72 USD on September 1, and then began to descend again.

The coin is quite dynamic and sensitive to various events in the market. This is a good sign, as many managed to catch a wave on the news about listings and other updates. But, at the same time, there was bad news. After the attack “51%”, nothing could stop the decline in the rate. Is this what the community expected?

But it is not all that bad. A new development department was created. In addition, the network is being substantially updated. By the beginning of the second quarter of 2019, miners and active users of the cryptocurrency should feel the changes.

Also, on March 5, 2019, there was an important hard fork of Ethereum Classic, as a result of which the cryptocurrency market was replenished with another fork: Callisto or CLO. Unlike Ethereum Classic, the new fork provides better protection for smart contracts, making transactions even safer. An important distinction of the new network is that not only cryptocurrency miners, but also their owners, will receive remuneration for mined coins. 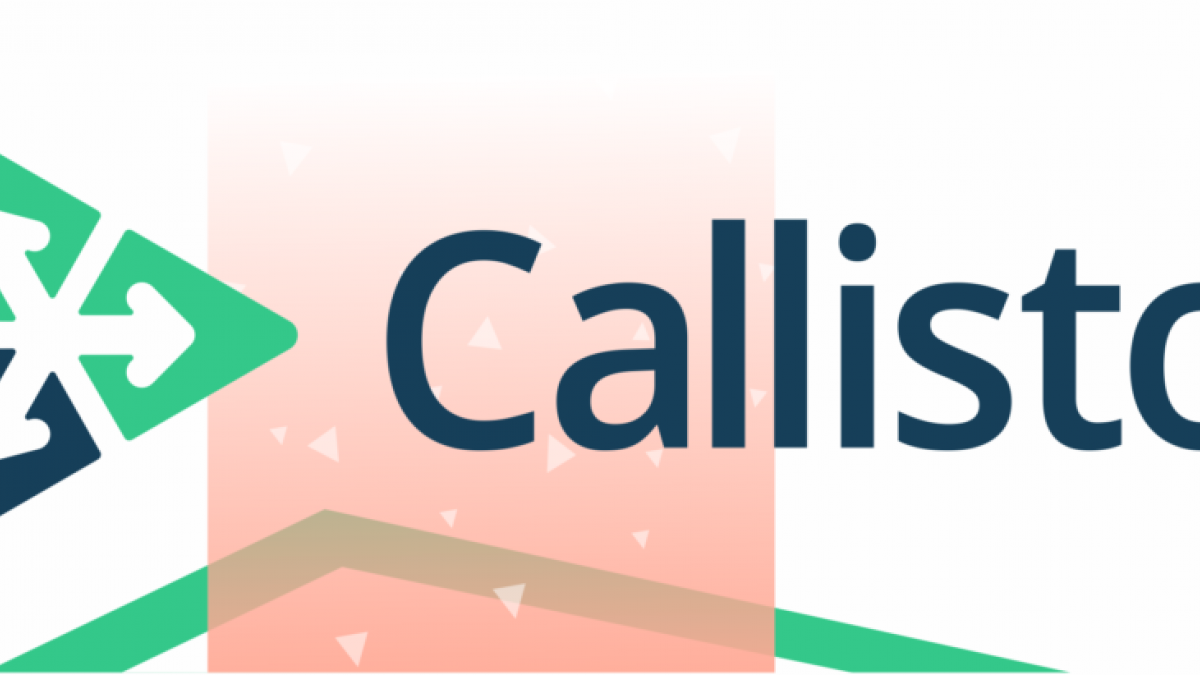 Despite the fact that the market is still not completely out of the bearish trend, the coin’s rate has stabilized after the collapse. This means that during the year, growth is expected. Testing the $6 and $8 marks are the main ETC market targets.

Ethereum Classic Price Prediction 2019 and beyond

The team selected the right strategy: the development of technology. Therefore, we expect further growth of Ethereum Classic. It is 2020 that should be a landmark year. If the year starts by overcoming the $10 mark, the bar will be raised quite high. If the downward trend in the market changes to an upward trend, then we have every chance to see the value of ETC near the $20 mark, which is 5 times higher than the current price.

Is it worth investing in Ethereum Classic now?

We must pay tribute to the team, which is seriously determined to bring the altcoin to a new stage of development and is already working hard on the implementation of its plans for 2019, revealing the broad investment horizons of its project.

Thus, if you want to invest in Ethereum Classic, it is important to look at the points described above and then decide upon the investment. Currently, the price seems to fluctuate at profitable levels, and you can think about investing.