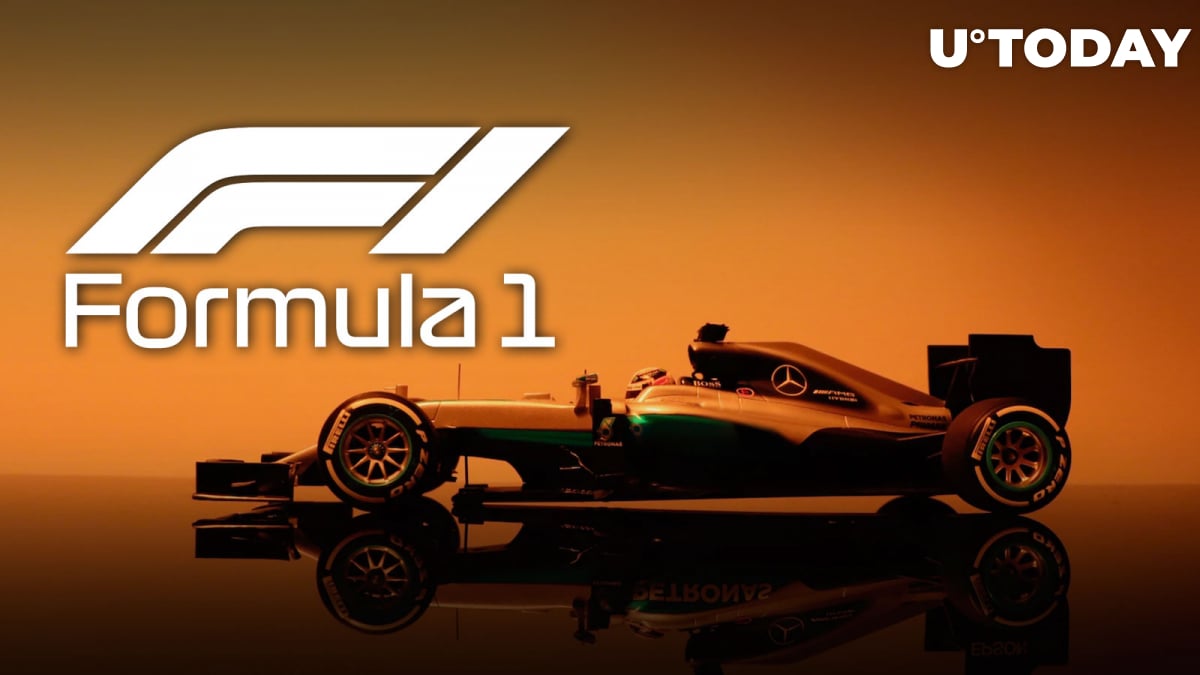 As per one of the filings, it plans to offer software for use with cryptocurrency, digital collectibles and non-fungible tokens. This software will also enable support for cryptocurrency payment and exchange transactions.

Another filing is related to retail store services in virtual goods. Formula One intends to create an online marketplace for buyers and sellers of the cryptocurrency.

It also plans to facilitate financial transactions with the help of blockchain and even venture into cryptocurrency mining.

On top of that, Formula One could potentially offer entertainment services using virtual goods such as non-fungible tokens in online virtual worlds and mixed-reality environments.

One of the filings includes intellectual property licensing services related to cryptocurrencies.

In late August, it also filed NFT-related trademarks for the upcoming Las Vegas Grand Prix event, which is slated to take place in November 2023.

However, regulators are not particularly fond of such deals. In April, some Formula 1 teams were asked to ditch cryptocurrency-related branding in order to comply with local advertising rules during the French Grand Prix.