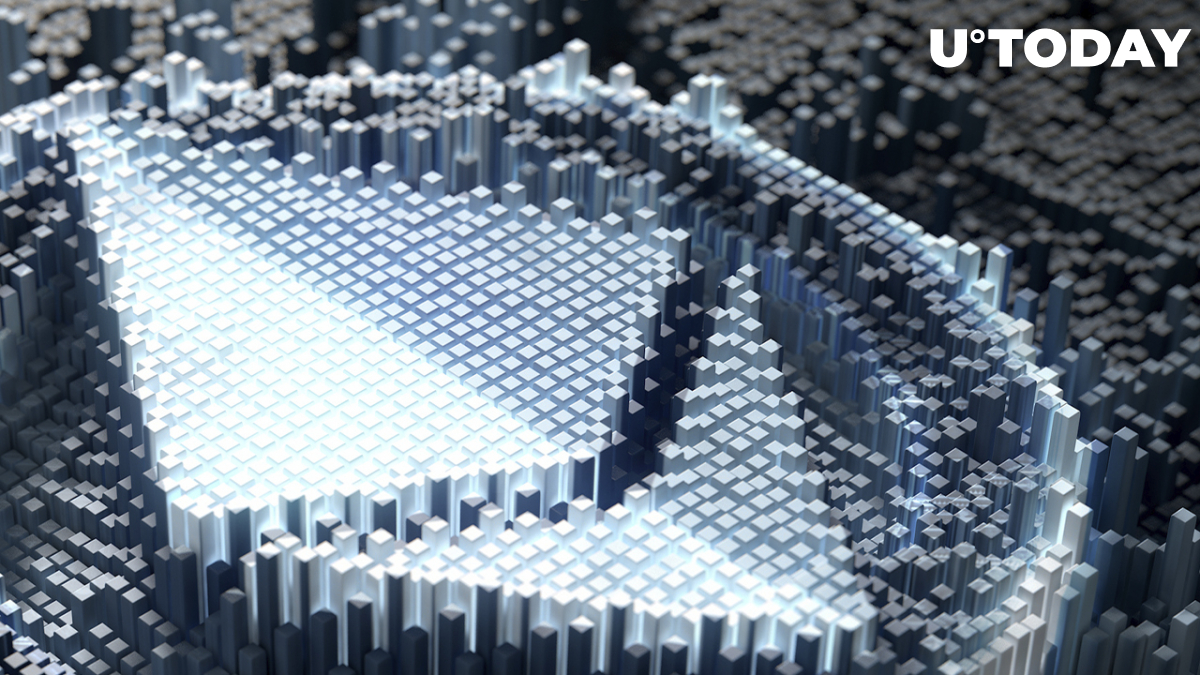 As per recent Glassnode data, the Ethereum Number of Addresses in profit continues to decline, reaching lows last seen since September 2021. The Ethereum price is presently down nearly 50% from all-time highs of near $4,800 reached in November 2021.

The majority of declines occurred in December and January amid the general market meltdown. Presently, Ethereum is down 32.37% in January as the price trades at $2,487.

Ethereum might set a Bitcoin-like death cross as the moving averages 50 and 200 converge. Bitcoin has dropped over $12,000 since confirmation of the negative crossover earlier this month.

The last time Ethereum's daily moving averages made a convergence was in early August 2021. Then, Ethereum managed to upturn the chances of a deadly moving crossover to ride higher. This resulted in a golden cross in mid-August, leading the Ethereum price to all-time highs of $4,867 in November. The golden cross is the opposite of the death cross, which means the MA 50 rises above the MA 200.

Moving average crossovers cannot be used as standalone indicators because they are based on backward-looking data and are hence lagging indicators. The market is frequently oversold and due for a comeback when the crossover is confirmed.

Ethereum may be able to upturn the chances of a deadly moving crossover as its fundamentals remain strong.

Mike McGlone, Bloomberg Intelligence Senior Commodity Strategist, sees a bullish end in sight to the recent dip. Explaining the basis of bullish fundamentals for the market using the law of demand and supply. He says, ''By the rules of economics, a market with rising demand and declining supply will go up over time."