Alex Dovbnya
The total crypto market capitalization remains above the $200 bln mark, having lost nine bln in a matter of hours 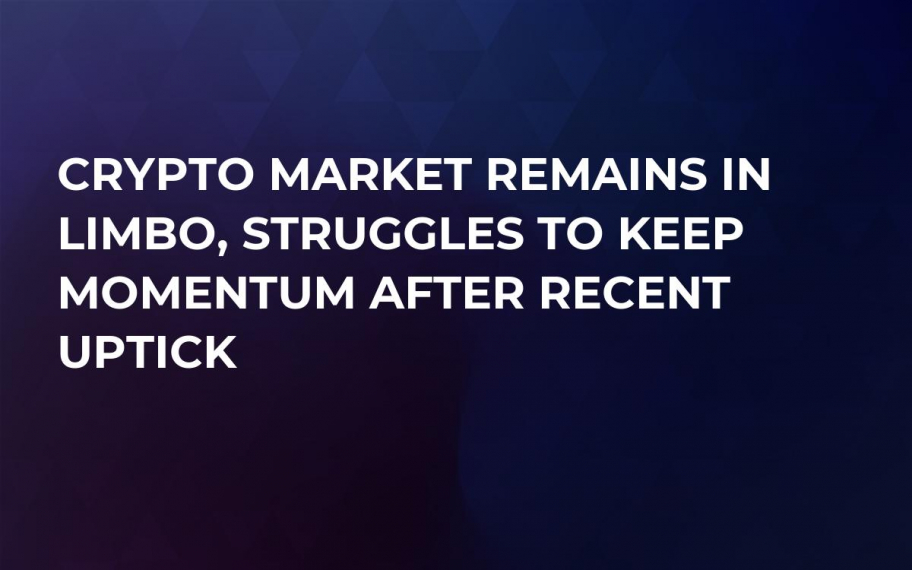 On Aug. 19, the crypto market cap has lost more than $9 bln. Despite yesterday’s surge, all major coins, along with Bitcoin (BTC), are dropping in price.

Another bull run? Not so fast

This week was a disaster for the cryptocurrency market, which plunged below $200 bln for the first time in 2018. There was no clear cause of this major downtrend as Bitcoin and other altcoins kept suffering from double-digit losses.

Now, the industry is finally showing signs of recovery with the market cap currently sitting at $212 bln. This growth, however, is not really consistent– after huge gains over the last 48 hours (some altcoins have experienced a whopping 50 percent surge), the crypto market struggled to keep this momentum, losing more than $9 bln within a span of three hours.

Nano (NANO), after showing promising results on Aug. 17, takes the cake as the worst performing currency of the day with an 18 percent drop in price. 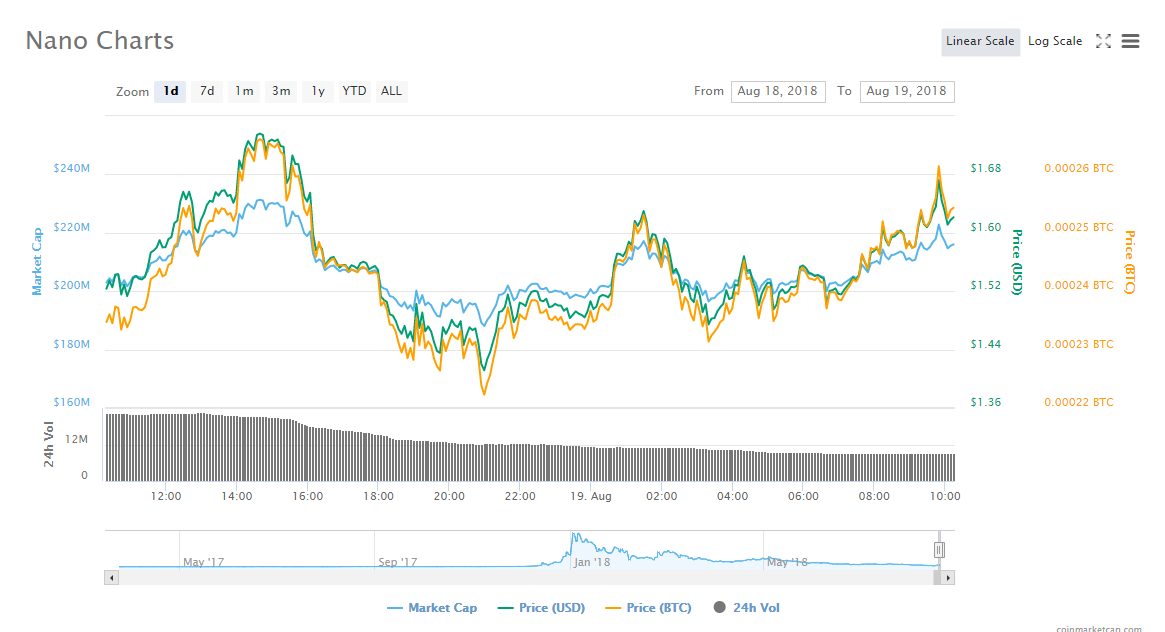 Pundits argue that Bitcoin, which failed to overcome resistance in the $6,600 region, caused this drop in market cap. At the time of writing this article, one BTC will set you back $6,397.

Bitcoin’s bubble has already burst. Have you noticed?

As Bitcoin continues hovering above $6,000, a crypto evangelist Meltem Demirors recently suggested that BTC has already experienced the ‘Bitcoin bubble,’ which has been touted by fearmongering crypto critics for years.

In a recent CNBC interview, Demirors claims that the prolonging bearish trend is actually a good indicator for the king of crypto, and the BTC price will only continue rising in the future.

What to expect from the crypto market?

As the volumes of all major cryptocurrencies (including Bitcoin) remain pretty much the same, it is safe to say that BTC price will remain at the same level for a while. Bitcoin, after reaching more than $8,000 in July, may still regain its momentum, judging by the price trends in February and April. While many speculate that the ETF rejection was behind the recent market meltdown, the upcoming SEC decision in September is poised to have a major impact on Bitcoin’s value.