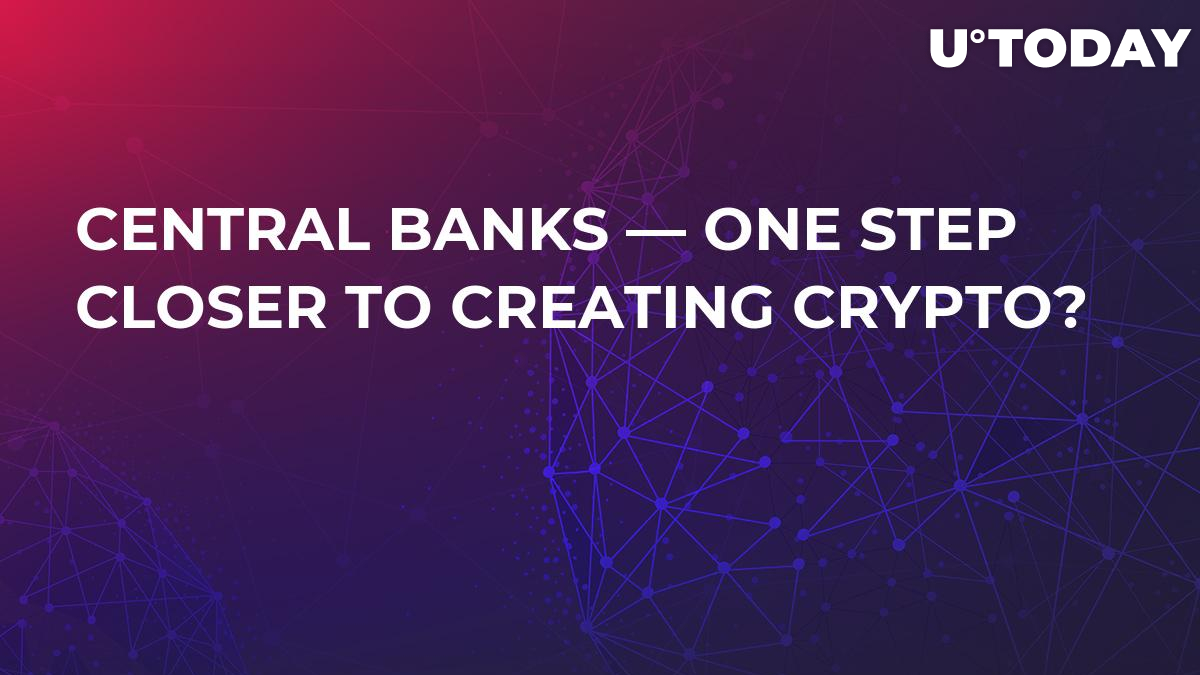 IMF Chief Christine Lagarde said in a speech that central bank digital currencies (CBDC) could be a good solution to some of the problems faced by the banking sector. This is good news and was followed up by three central banks with propositions to use CBDC for cross-border payments.

Central banks in Canada, Singapore, and the UK issued a report, noting that various CBDC models could be used to overcome various problems such as going through multiple intermediaries and other time-consuming hurdles. If this comes to fruition, it remains to be seen how it will affect the current crypto market.

Charts at a Glance – BTC/USD 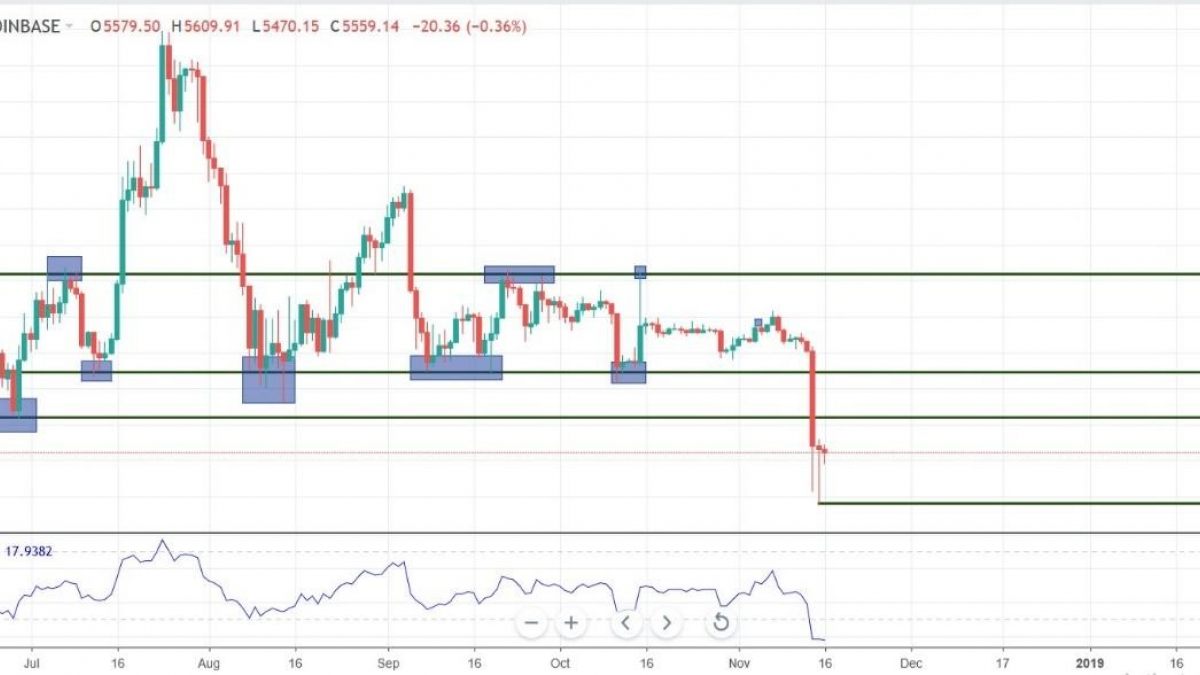 After dropping to a low of 5188 against the US Dollar, Bitcoin showed rejection at around 5200 by printing two 4-hour candles with massive wicks in their lower part. This is a sign that the sell-off may come to an end or at least that 5200 is strong support for now.

The Relative Strength Index is deep in oversold territory (below its 30 level), which is a fact that, combined with the support at 5200, could push the pair higher. Currently, one BTC is worth 5,540 US Dollars; the next level of interest is located at 5800, so it’s not such a big distance to travel and could be reached over the weekend.

Support zone: 5200 as technical support and 5000 as a psychological level

Most likely scenario: bounce higher, with 5800 as the target