Denys Serhiichuk
Which altcoin can perform better than others at the current market bounceback? 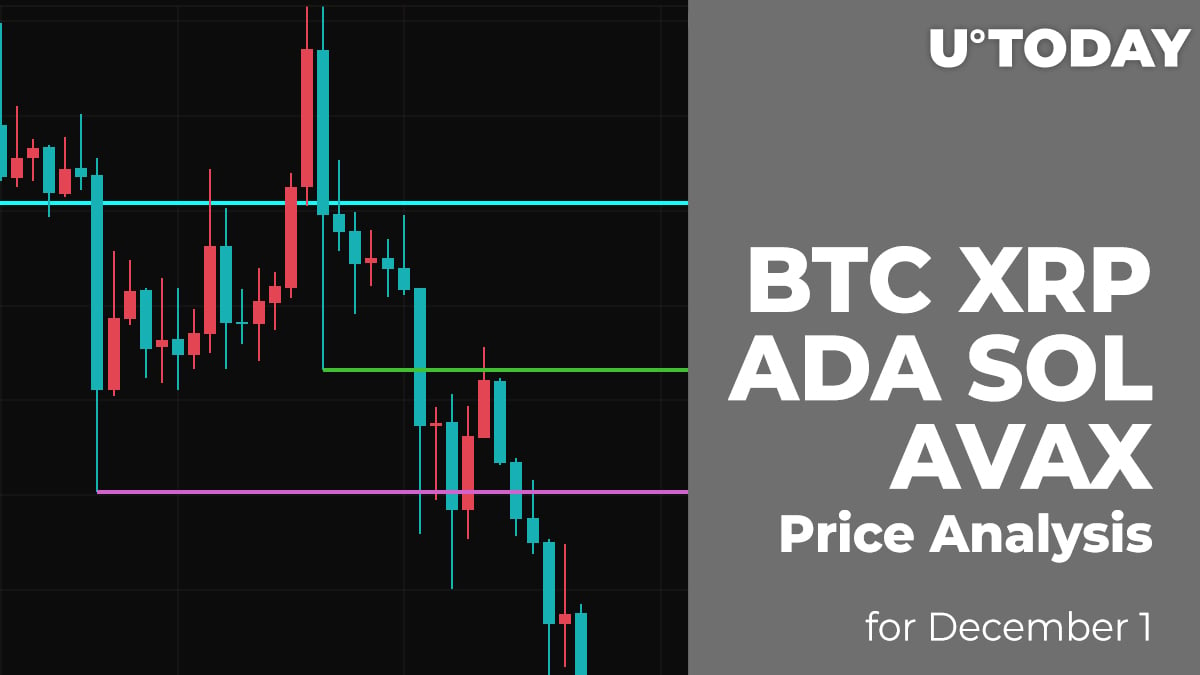 Buyers keep controlling the situation on the market; however, some coins have come back to the red zone.

Yesterday, the two-hour EMA55 kept the Bitcoin (BTC) price in a sideways consolidation. In the afternoon, buyers tried to test the $60,000 level, but the daily high was only set at $59,250.

By the end of the day, the pair rolled back to the average price area.

Today, attempts to recover to the psychological level of $60,000 USD may continue, but if the bears push the moving average EMA55, the price can retrace to the $55,287 level.

Yesterday, the XRP price held above the average price level and consolidated above the psychological level of $1. Today, it is the second-biggest loser among the top 10 coins.

Today, given the positive sentiment of market participants, the recovery may continue to the resistance of $1.10.

Cardano (ADA) is also located in the bearish area as the price of the altcoin has declined by 0.80% since yesterday.

Despite the fall, Cardano (ADA) keeps consolidating after it has successfully bounced off the support at $1.496. If the situation does not change, and buyers hold the initiative, the rise may continue to the nearest resistance at $1.80.

Such a scenario is relevant until mid-December.

Solana (SOL) is the biggest gainer today as the growth of the coin has made up almost 5% over the last day.

Solana (SOL) is slowly moving to its peak at $259.90. The buying training volume remains low, which means that traders are still accumulating efforts. If bears cannot seize the initiative, there are good chances to see a new pear at around the vital mark of $300.

Avalanche (AVAX) is not an exception to the rule as it is also located in a bullish trend.

AVAX is located in a wide channel from the technical point of view, and neither bulls nor bears are dominating. In this case, the more likely price action is continued sideways trading between the level of $110 and $130. Buyers have the opportunity for a rise if they can get to the $140 zone.