Denys Serhiichuk
Which altcoins have the chance to rise as high as Bitcoin (BTC)? 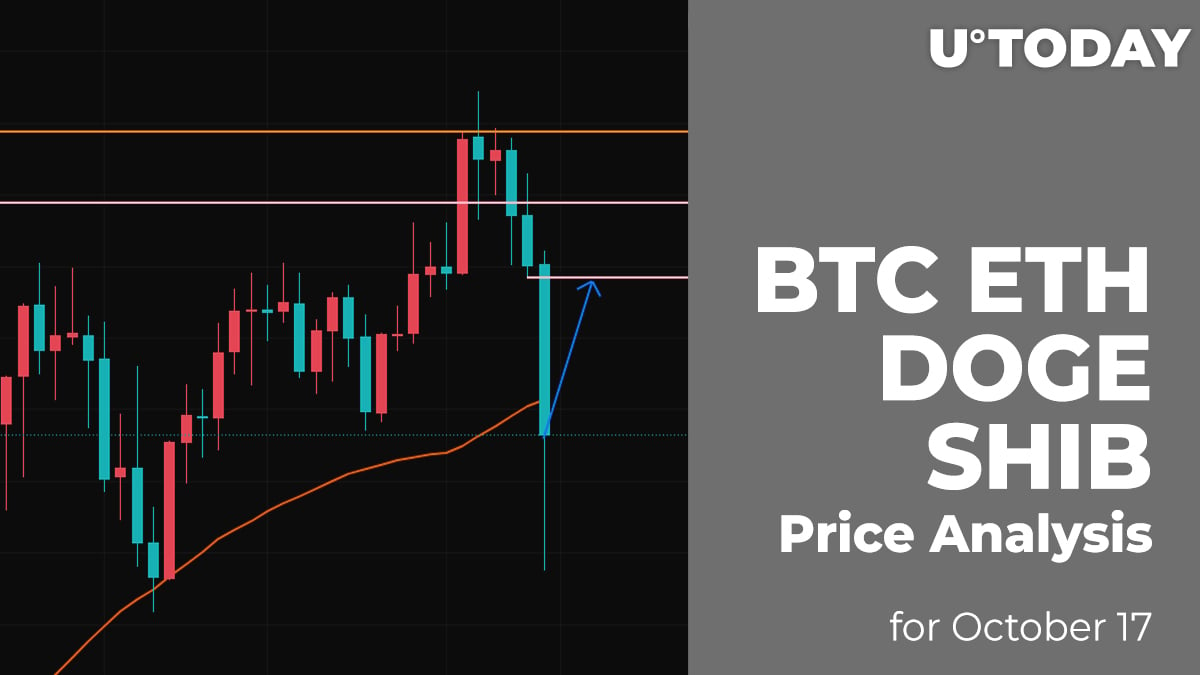 The last day of the week is neither bullish as some coins are in the green zone while others are in the red.

The rate of Bitcoin (BTC) has increased by 11.55% over the past seven days.

Despite today's slight decline, Bitcoin (BTC) is coming back to the area around $61,000. The rise is not accompanied by trading volume, which means that BTC has not accumulated enough power for a breakout.

If bulls can fix above $62,000 within the next few days, there is a high chance of seeing the all-time high next week.

Ethreum (ETH) could not surpass the rise of Bitcoin (BTC) as the growth over the last week has made up 8.93%.

Ethereum (ETH) is not as strong as Bitcoin (BTC) as it could not get to the vital mark of $4,000 and fix above it. In order to keep the growth going, bulls need to break the resistance at $4,025, but if they fail, there is a high possibility to see the retest of the support at $3,677, followed by a fast bounceback.

DOGE is the biggest loser today as the drop of the altcoin has constituted 2.23%.

Despite the fall, DOGE seems unlikely to fall after yesterday's test of the liquidity level at $0.2427. The volume is low, which means that the accumulation period will continue. If bulls can keep the rise going and get to the $0.25 mark, the growth may continue to the nearest resistance at $0.2680.

SHIB remains trading in a wide channel after setting the local peak at 3,528 satoshis. The selling volume is low, which means that there are low chances to see an ongoing drop.

All in all, the more likely price action is continued sideways trading between 2,010 satoshis and 3,528 satoshis.

SHIB is trading at 2,529 satoshis at press time.