Denys Serhiichuk
How high are the chances of Bitcoin sustaining its gains and pushing altcoins higher? 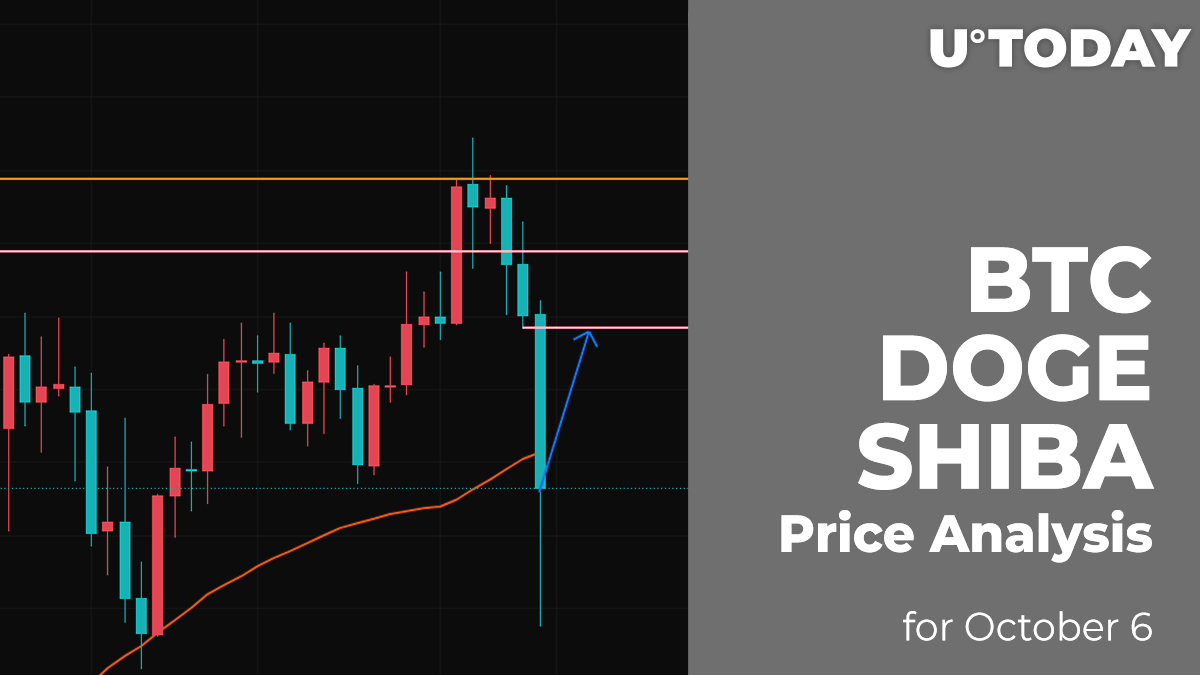 Bulls remain in control in the cryptocurrency market. However, not all major coins are in the green.

Buyers remained active yesterday, and the Bitcoin (BTC) price continued to rise. During the day, the pair broke through the psychological level of $50,000, and a new bullish impulse pushed the BTC price up to $52,000 at the end of the day.

A new October high was recorded at night near the level of $51,915.

Despite the fact that the buying volume has decreased this morning, the price has held above the $50,000 barrier and may continue rising towards the resistance of $58,000.

DOGE is the only loser from the list, with the coin's price shedding 1.68%.

Despite today's drop, DOGE is looking more bullish than bearish. The altcoin has bounced back the support at $0.1940 and fixed above it. The trading volume is also high which means that bulls are ready to maintain the momentum.

In this case, the test of the resistance at $0.3495, where bears may seize the initiative, is the most likely scenario.

SHIB is the biggest gainer today, with its price rocketing by around 25% since yesterday.

SHIB has seen three days of growth, and there is a high chance of seeing a short-term correction to the high of the previous day around 2010 satoshi. If bulls fail to hold this level, the correction may continue to the zone of 150 satoshis.

SHIB is trading at 2,205 satoshis at press time.