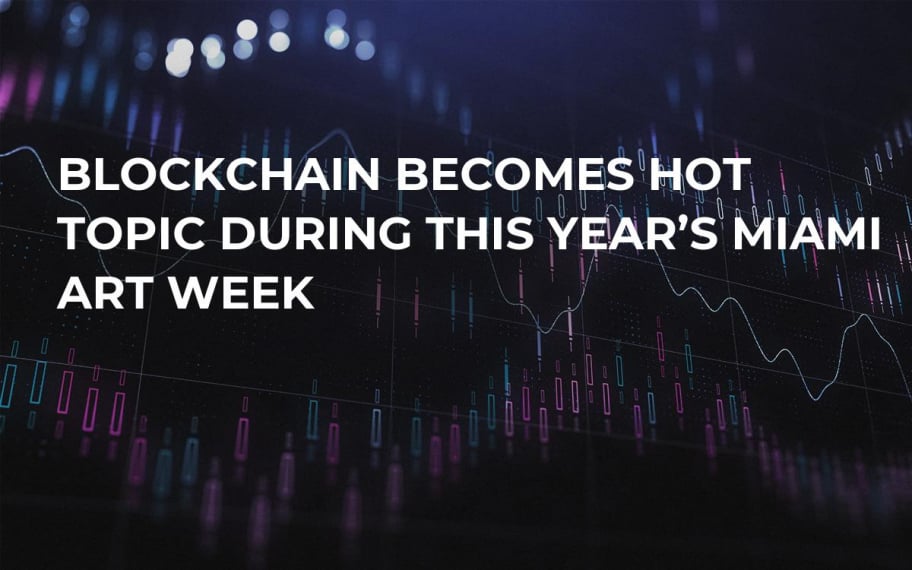 Blockchain is commonly known as the much-hyped technology that appeared in the limelight together with Bitcoin. However, at Miami Art Week 2018, it also drew the attention of the bigwigs in the art industry.

The disruptive potential of Blockchain truly knows no boundaries (it is used for tracking planted trees as well as battling the E. coli outbreak). However, now we are dealing with a very strange kind of Venn diagram where the multibillion-dollar art industry and Blockchain are merging into one.

According to Forbes, internationally recognized art collector Adam Lindemann, who also happens to be the well-known owner of several Blockchain startups, spearheaded ‘The Art of Blockchains’ event. The key topic during the event was the tokenization of art and fraction ownership that is picking up steam in the art community. Earlier, he mentioned that it is not difficult to draw a parallel between the two industries since art pieces and cryptocurrencies basically represent the same thing. 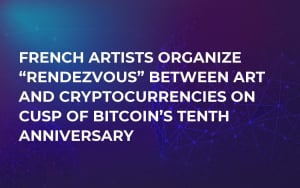 Later, the above-mentioned issues were also discussed at the Art Decentralized event. According to Blockchain Art Collective CEO Jacqueline O’Neill, tokenization gives investors a possibility to purchase portions of cryptocurrencies, thus avoiding the burden of shelling out top-dollar at auctions.

The debate around tokenization

Still, not everyone is amused by the idea of tokenization. Nanne Dekking, despite working on Blockchain-based solutions for checking the authenticity of artworks, doesn’t support the idea of dividing the work of art into numerous pieces when thousands of owners are involved. On top of that, some artists are also wary of the prospect of trusting third parties.

The stock market of the art industry

While it remains unclear whether tokenization will become mainstream in the art niche, ATO Gallery CEO Carrie Eldridge believes that putting arts pieces on Blockchain gives collectors major insights into the current state of the industry. Subsequently, they are able to know the exact value of a certain art piece.