Alex Dovbnya
Bitmain, the largest crypto conglomerate in the world, is about to become even more powerful once it launches its IPO in August 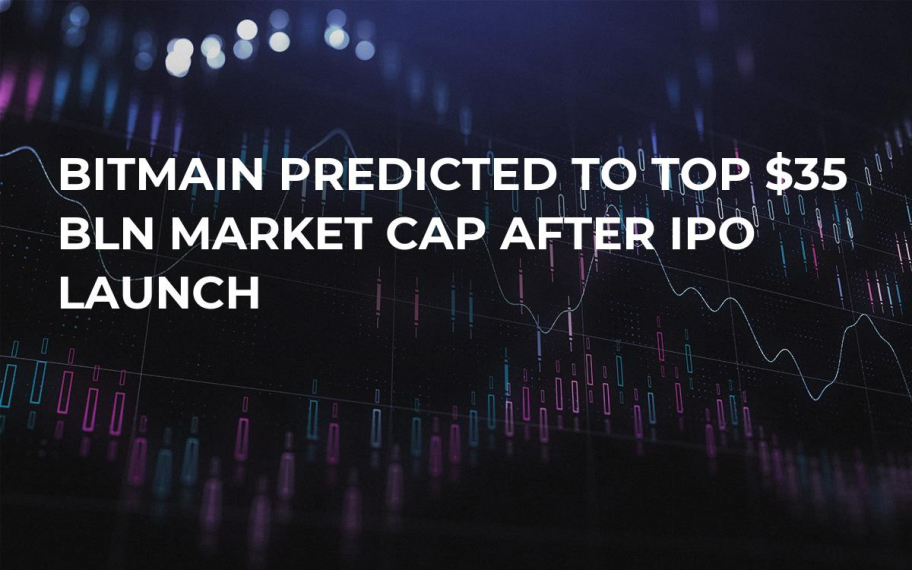 Bitmain, a Chinese mining giant, is about to solidify its status as one of the biggest tech companies in the world. The major ASIC manufacturer is expected to debut on the Hong Kong stock exchange in August, which will supposedly push Bitmain’s total value up to $35 bln.

As of July 9, Bitmain’s was already estimated at $12 bln following the completion of the round B funding. That made Bitmain the largest crypto conglomerate to ever exist, elbowing out such heavyweight competitors like Coinbase and Binance. At the time of writing this article, the company is already finishing its new round of financing (its biggest one to this day) which will push its value up to $15 bln. Hence, the leading mining manufacturer is inching closer to surpassing the market cap of ADM, which currently sits at $18.68 bln.

Bitmain’s revenue in 2017 has surpassed $2.5 bln. Thus, the Beijing-based chip made more money than Nvidia. That may be partially contributed to the fact the popularity of GPU mining is rapidly dwindling due to its low profitability while ASIC chips remain the hottest thing in 2018.

Being founded back in 2013, Bitmain became the main developer of ASIC chips (seven out of 10 miners are produced by Bitmain). It also owns the largest mining pool BTC.com. Such a near-monopoly definitely poses a very serious threat to the industry, since Bitmain control over 53 percent of BTC’s hashrate.

Despite these accusations, the Chinese giant just keeps extending its dominance. Earlier this month, CryptoComes reported that Bitmain is also targeting the American market having occupied a huge office in Silicon Valley.

Overestimated success? However, it is not time to relax for Bitmain as the growing crypto industry keeps becoming more and more competitive. On top of that, Bitcoin’s difficulty constantly increases which, subsequently, makes ASIC mining less profitable. It is also worth mentioning that Bitmain is only making its debut on the stock market, so some pundits do not rule out the possibility of a rather frontloaded success.