Bitcoin Closer to Bullish Takeover Than You Think, Data Suggests 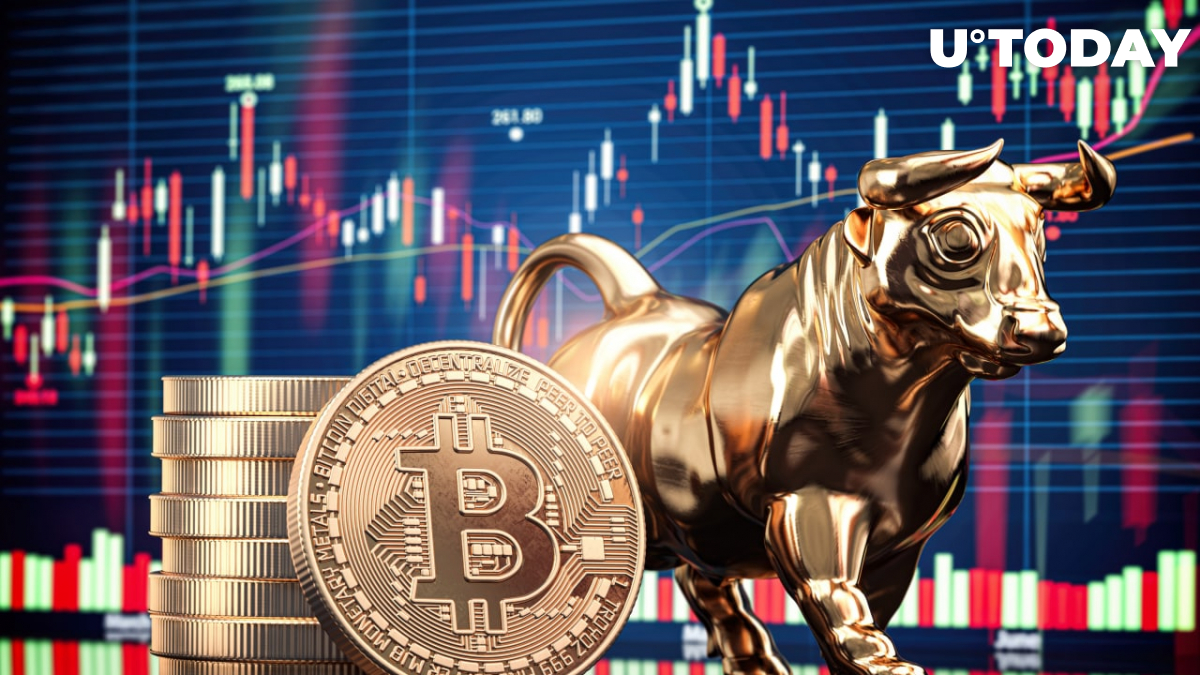 According to Weiss Crypto, the crypto-focused arm of leading financial advisor Weiss Ratings, Bitcoin (BTC) is on the verge of a bullish breakout despite unconvincing market action over the weekend.

The financial rating firm stated in its report that technical indicators show that the BTC price is close to a bullish breakout from its descending channel, which has been stuck since November 2021. Rising above this level would make BTC "very bullish in the technical sense," the report noted.

Technical indicators are not the only metric painting a bullish picture for the pioneer cryptocurrency. In a tweet, the CEO of CryptoQuant, Ki Young Ju pointed out that the hash rate of BTC has continued to renew all-time highs.

Since 2021 Dec, they have become the biggest $BTC mining pool with 2.5x growth over the past 12 months from 10% to 25%. https://t.co/seRrUvZNvZ pic.twitter.com/zrpVFSDaSU

Ju, who was responding to a tweet by on-chain analyst Charles Edwards who said Bitcoin institutional adoption was reaching new frenzied levels, asserted that the growth was essentially thanks to Foundry, the biggest BTC mining pool operator.

Bitcoin proponents have not been left out of expecting BTC to rally in the near future. Recently, MicroStrategy's CEO, Michael Saylor, reminded billionaire hedge fund manager Ray Dalio of the numerous advantages of Bitcoin over legacy financial systems.

In a similar reiteration of bullishness, best-selling author of "Rich Dad, Poor Dad" Robert Kiyosaki stated that he now recommends BTC over investing in real estate.

"Bitcoin bulls need to show extended strength this week to increase the chances of a bullish Q4. Hence, I am anticipating increased volatility following the months of range-bound trading, consolidation and prolonged negative funding rates," the Weiss report said.